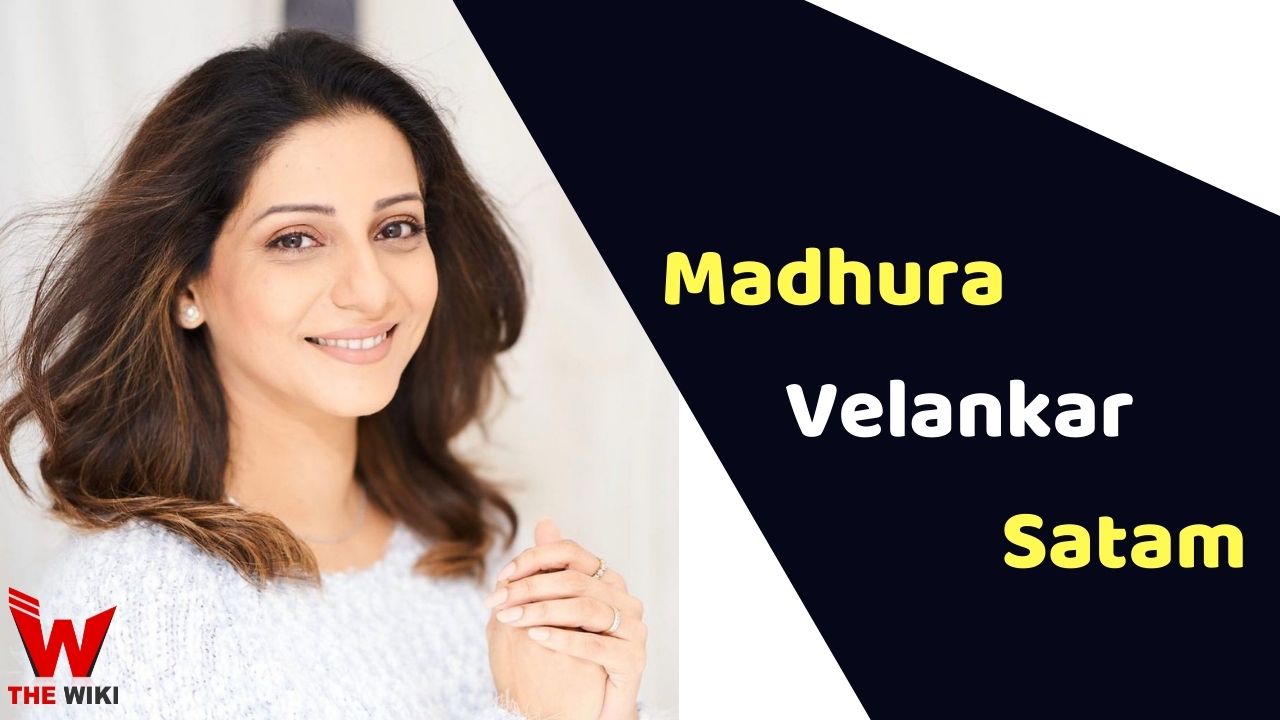 Madhura Velankar Satam is an Indian television actress. She predominantly works in Marathi film industry and known for her work in films like Jana Gana Mana, Ek Daav Dhobi Pachad, Sarivar Sarim, Not Only Mrs. Raut and Adhantari. She appeared in Bollywood film Jajantaram Mamantaram as Rajkumari Amori. Madhura won four times state awards and considers in one of the top actress of Marathi entertainment Industry.

Madhura Velankar Satam was born on 8 October 1981 in Mumbai, Maharashtra. Her father Pradeep Velankar is also a Marathi actor. She is happily married to Abhijeet Satam. Her father-in-law Shivaji Satam is also a profound actor who had appeared in Sony’s CID as ACP Pradyuman. She also has a son named Yuvan Abhijeet Satam.

Madhura started her career as a theatre artist and worked few years before entering in the industry. She was part of famous theatre plays like Lagnabambaal, Ha Shekhar Khosala Kon Aahe? and Mr & Mrs. She has been also part of Bollywood films like Jajantaram Mamantaram and Johnny Johnny Yes Papa.

Some Facts About Madhura Velankar Satam

If you have more details about Madhura Velankar Satam. Please comment below we will updated within a hour.