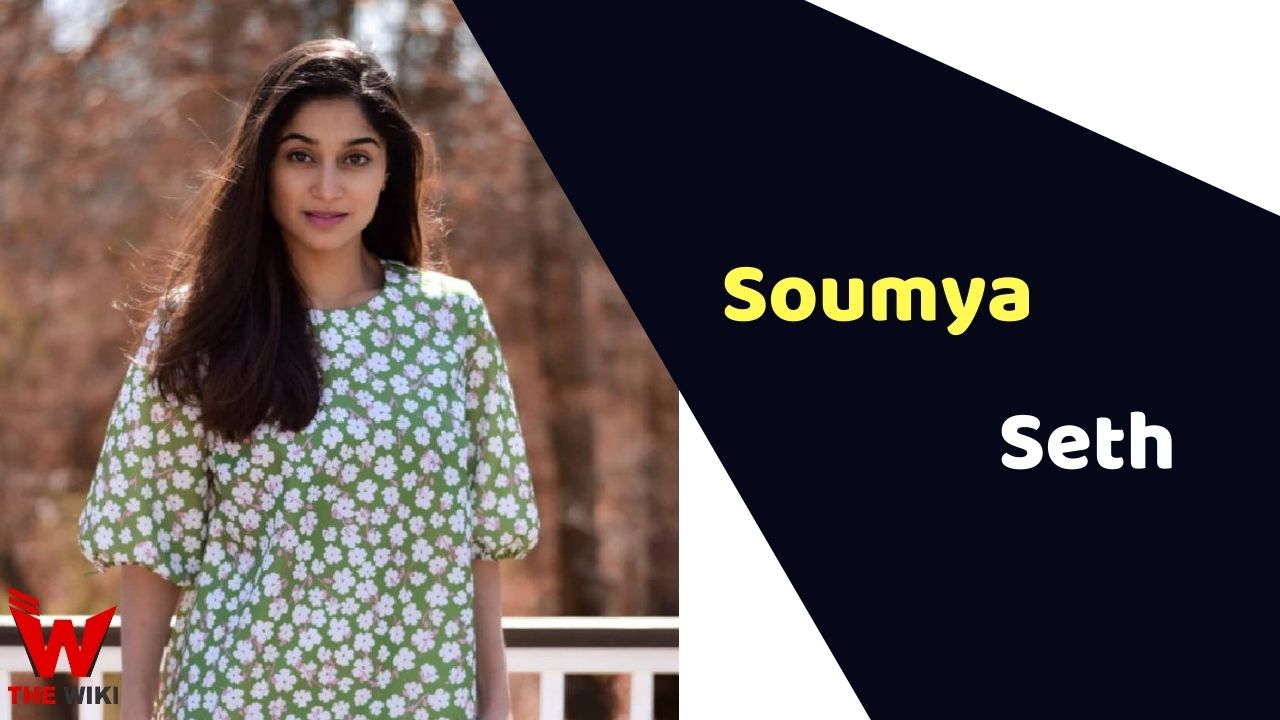 Soumya Seth is an Indian television actress. She is famous for her show Navya Naye Dhadkan Naye Sawaal aired on Star Plus in 2011 as female lead. She has also hosted MTV Webbed in 2013.

Soumya had a small cameo in the blockbuster movie Om Shanti Om (2007) but rose to fame with debut TV show Navya…Naye Dhadkan Naye Sawaal aired on Star Plus in 2011. She played female lead character of Navya Anant Bajpai. In 2012, she got the V The serial on Channel V followed by Dil Ki Nazar Se Khoobsurat as Aradhya Periwal, Yeh Hai Aashiqui as Sara Hussain.

Soumya was married to television actor Arun Kapoor in 2017 but they got separated in June 2019. They have a son Ayden Kapoor.

Some Facts About Soumya Seth

If you have more details about Soumya Seth. Please comment below we will updated within a hour.