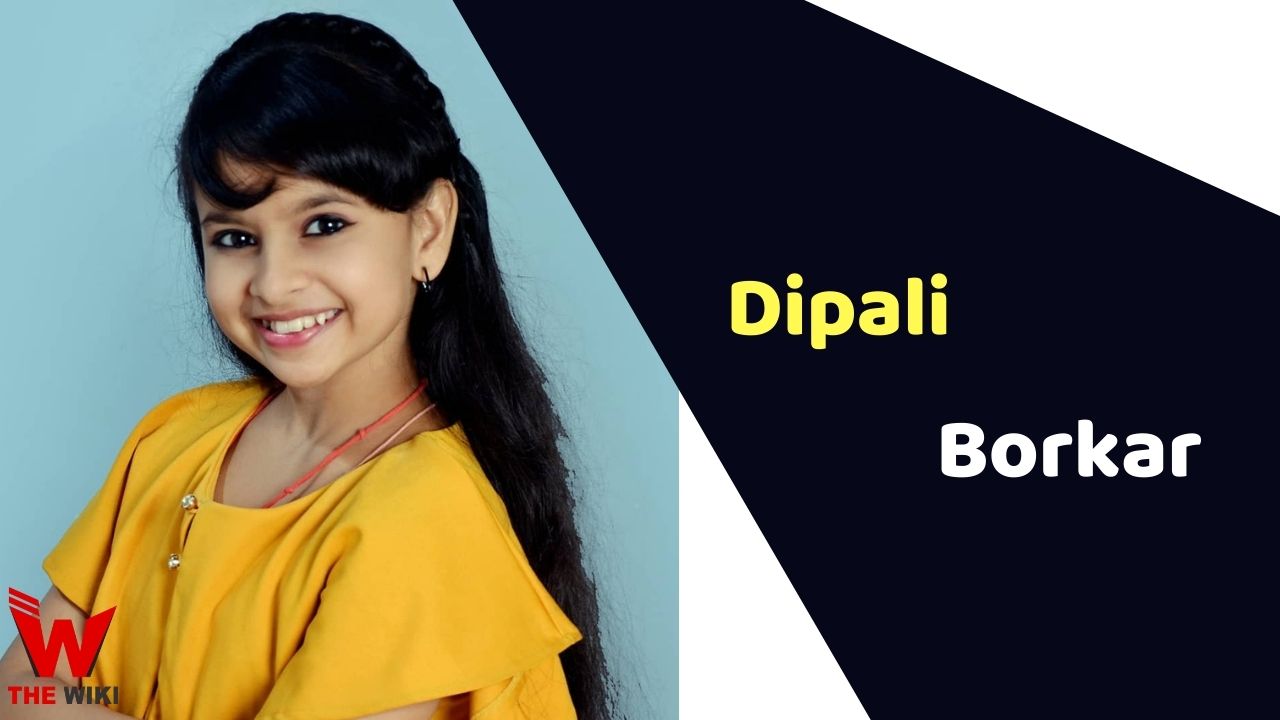 Dipali Borkar was born on 15 February 2007 in Pune, Maharashtra to a middle class Hindu family. Her mother’s name is Sunita Borkar. She also has an elder sister named Pragati Borkar. Dipali began her career as a contestant in Star Plus’s dance show Dance Champion in year 2017 and reached to top-10. The same year, she acted in Sony Entertainment television show Peshwa Bajirao as Young Kashibai. Later Dipali participated in season 1 of Super Dancer judged by Shilpa Shetty Kundra, Geeta Kapoor and Anurag Basu. The show gave her immense popularity and became finalist of the show.

Some Facts About Dipali Borkar

If you have more details about Dipali Borkar. Please comment below we will updated within a hour.