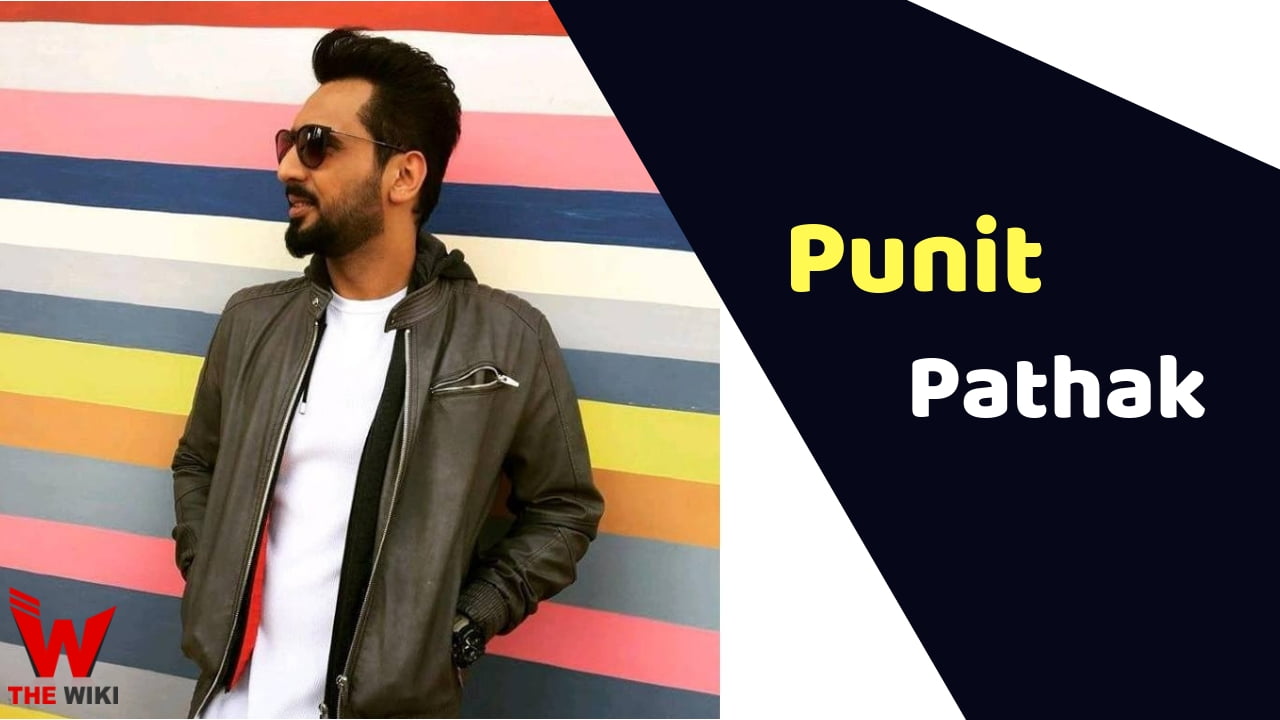 Punit Pathak is Indian film actor, television celebrity and choreographer. He is known for television shows like Dance india dance and Dance plus. He also acted in Bollywood films ABCD, ABCD-2 and Nawabzade. Currently he is featuring on Colors TV show Khatron ke Khiladi as a contestant.

Punit Pathak was born on 1 November, 1987 in Mumbai, Maharashtra. He age is 32 years old (in 2019). He belongs Gujarati family. There is no information available of his parents on internet. Ones pathak said that his mother belongs from Garhwal and his father is from Gujarat. Father have business of textile industry and also president of Maharashtra Textile Traders Association. Punit younger brother Nishit Pathak is a singer.

Punit Pathak Completed his education from Xavier’s College, Mumbai. His father didn’t allow him to follow dream of choreography he want to continue family legacy But punit choose his way his younger brother Nishit came forward to take over his father’s business and Punit followed his dream. 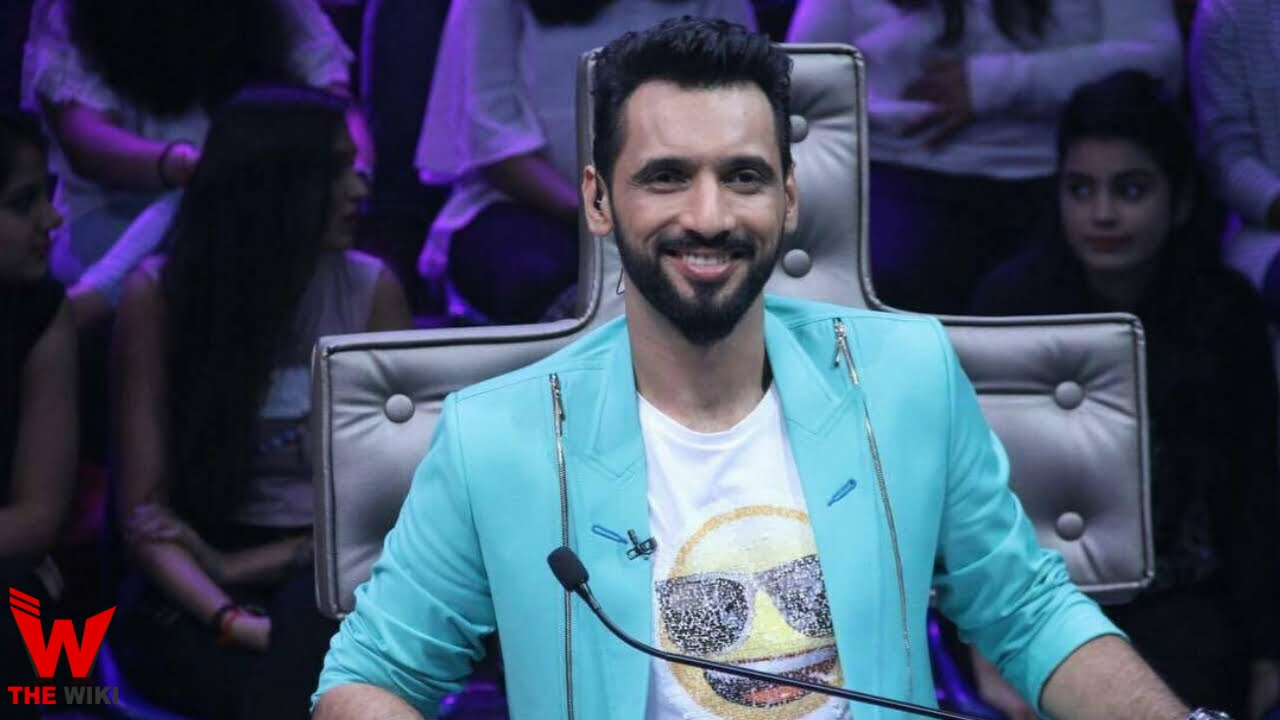 Punit always passionate about dancing from childhood. Every time He takes part in dance competition of school and college fest. Later He won the scholarship for taking dance training in Terence Lewis Academy where he learn dance skill under guidance of Dance guru Terence Lewis.

He got fame first time with television reality show “Dance india dance” as a contest in second season of this show. Just after he was seen in Dance Ke Superstars and Jhalak Dikhhla Jaa as a choreographer. With this show his life is totally changed.

Punit got opportunity to assist Bollywood most famous Choreographer Remo D’Souza in the film FALTU (2011). Later he was seen two dance oriented Remo D’Souza film ABCD and ABCD-2. During this period he also judge dance reality shows like Dance India Dance (season 5) and Dance Plus (all seasons).

In 2018, He was seen in Bollywood romantic comedy film “Nawabzaade” in the role of Abhishek. This movie was disaster on box offer but this film song “High Rated Gabru” crossed more than 183 million YouTube views. 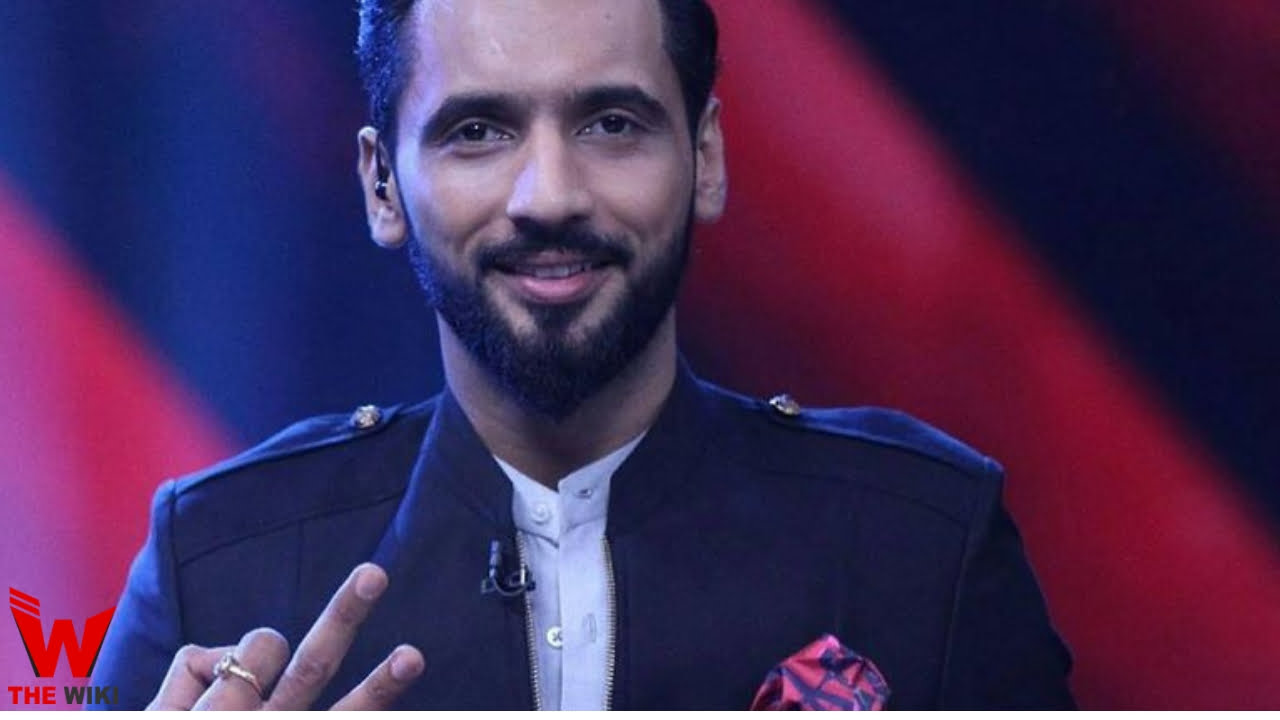 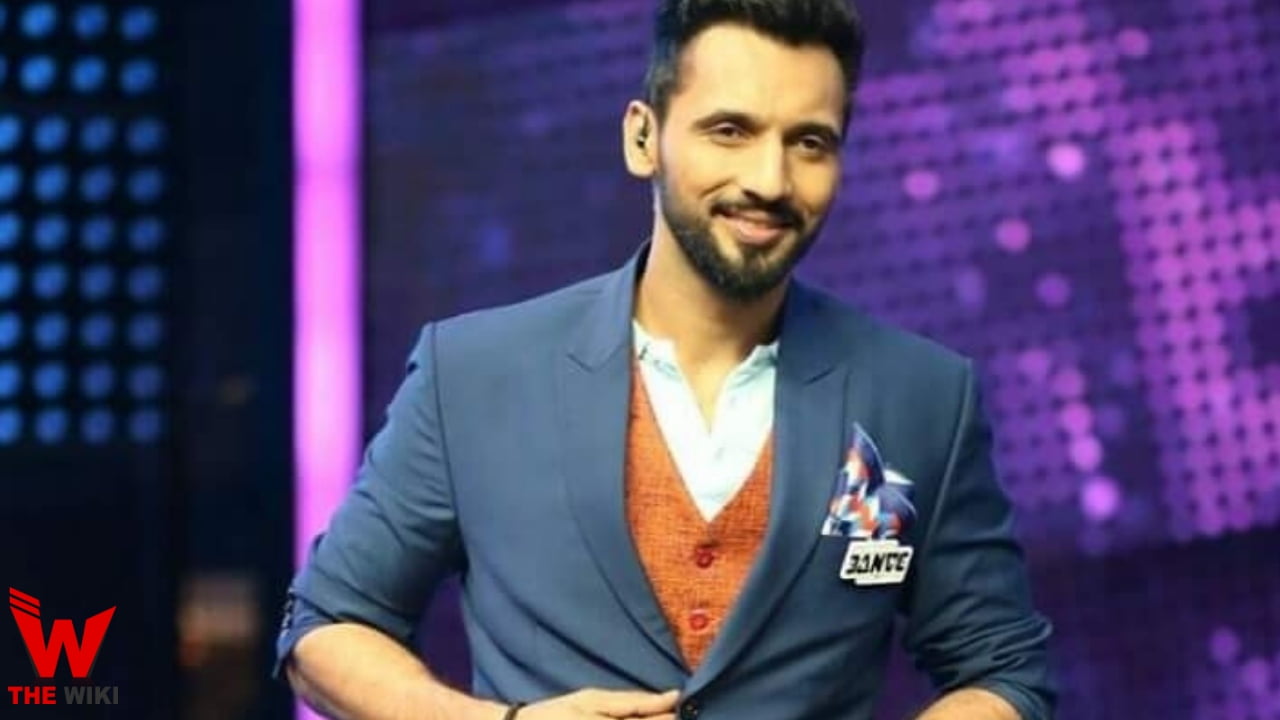 If you have more Details about Punit Pathak. Please comment below we will updated within a hour.