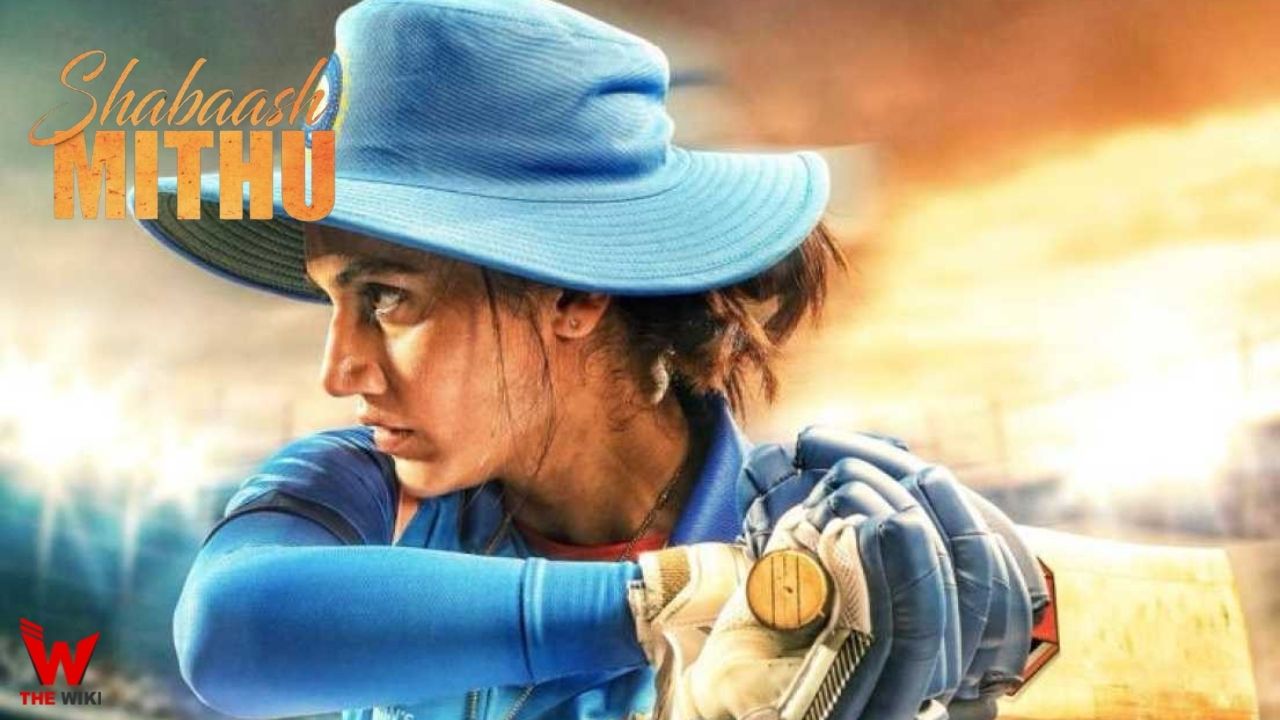 Shabaash Mithu is an upcoming Indian Hindi language biopic film directed by Srijit Mukherji and produced by Viacom18 Studios. The film will star Taapsee Pannu. It is based on the life of Indian woman cricketer Mithali Raj. The principal photography began from 20 August 2021.

If you have more details about the film Shabaash Mithu, then please comment below down we try to update it within an hour