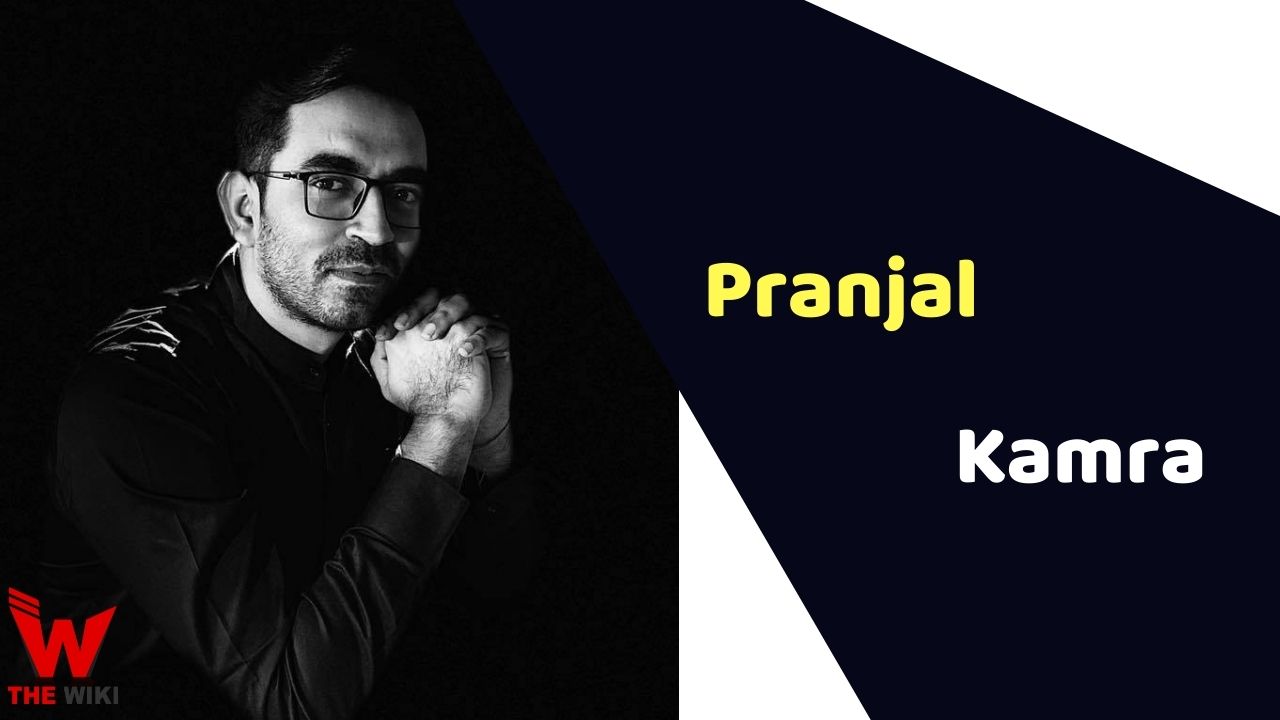 Pranjal Kamra is an Indian financial expert and social media influencer. He is founder and CEO of Finology Ventures Pvt. Ltd. He is extremally popular for his investment teaching videos of YouTube. Pranjal has more than a million followers on his self-titled YouTube channel.

Pranjal Kamra was born on 16 February 1993 in Raipur, Chhattisgarh to a middle class Hindu family. His father’s name is Ravi Kumar and mother’s name is Madhu Kamra. He has a younger sister Priyanshi Kamra in his family.

Pranjal never imagined that he would one day be recognized as the guru of the stock market. He was pursuing law degree from a reputed institute in Raipur. His father often liked to watch channels related to the stock market. His father gave him 20000 rupees to invest one day and put a condition that if there is any loss in it then he will give full attention to his law studies.

With the money received by his father, Pranjal bought shares of TVS Motors and in just one year, the value of those shares became 40000, although he had to bear the loss in all the trades he did later. His losses also proved beneficial for him and started studying the Indian market very closely. Meanwhile, he completed his post-graduation from the prestigious National Institute of Securities Markets in Mumbai.

In 2017, Pranjal took his dream a step further and started a YouTube channel. He became an overnight financial star with this channel. Today, he has more than a million followers on the channel who invest in the stock market after following his tip.

Pranjal Kamra is currently in relationship with Priya Jain. She is co-founder of Finology and handles legal department of the company. They are dating each other since 2008.

Some Facts About Pranjal Kamra

If you have more details about Pranjal Kamra. Please comment below we will updated within a hour.