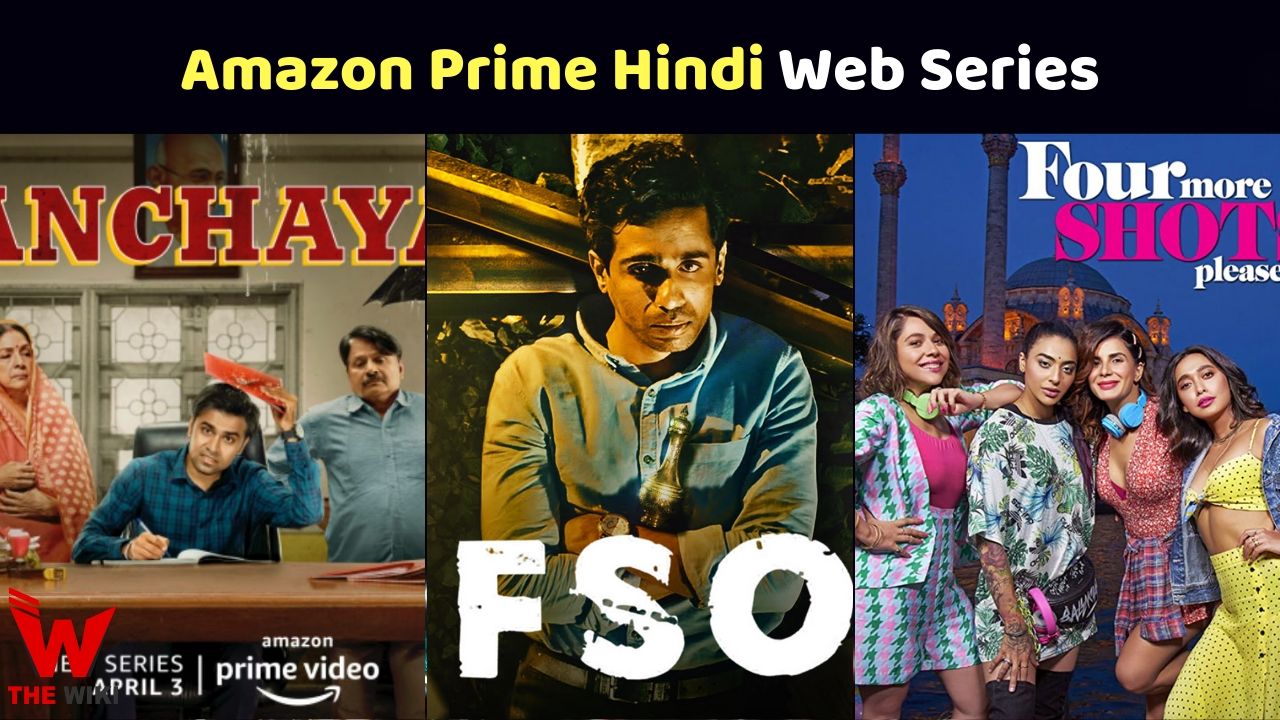 Amazon Prime has quickly become the popular in Indian youth. Prime video is among the top OTT platforms in India. This is the list of top web series released on Amazon Prime in 2020, which must be watch.

[Note: The list only includes the web series released in 2020]

Paatal Lok is the first web series of Anushka Sharma as a producer. The film was released on Amazon Prime on 15 May 2020. The series is a police-based investigative thriller in which an officer named Hathiram Chaudhary trying to move forward from his ordinary career by investigate a high profile police case.

Panchayat has also been made by TVF for amazon prime after Hostel Days. The story of the series is set at Phulera Gram Panchayat in Ballia district of Uttar Pradesh. After engineering, Abhishek Tripathi comes to Phulera as Panchayat Secretary. Raised in the city Abhishek, Neither have satisfaction in job nor the rural environment. After his arrival, he starts preparing for the job as well as CAT exam. Jitendra Kumar is present in this series along with Raghuveer Yadav and Neena Gupta.

Directed by Kabir Khan, the film was a tribute to India’s first Nation Army, Azad Hind Fauj. Vicky Kaushal’s younger brother Sunny Kaushal was in the protagonist role in this film. Sharvari Wagh, Rohit Choudhary and Shruti Seth were also seen in this series with them.

Afsos was released in early 2020. The web series is directed by Anubhuti Kashyap. The series tells the story of a boy named Nukul. Nukal’s life has only one goal. That is to end his life. He is also meeting a psychiatrist. However, he attempts suicide several times, but does not succeed. He then pays for his own suicide. Meanwhile Nakula’s thoughts change, and he leaves the thought of dying.

The first season of Sumukhi Suresh’s ‘Pushpavali’ was released in 2017 which was well liked by the people. After this, the second season of this series has also been released. In this web series, India’s finest standup comedians Sumayra Sheikh, Kenny Sebastian, Manish Anand, Preetika Chawla have acted.

Baahubali: The Lost Legends is an animated series of S.S. Rajamouli’s film Bahubali. Its last 4 seasons were very successful. Its 5 season was released in 2020. Apart from Hindi, it is also available in Tamil, Telugu, English and other languages.