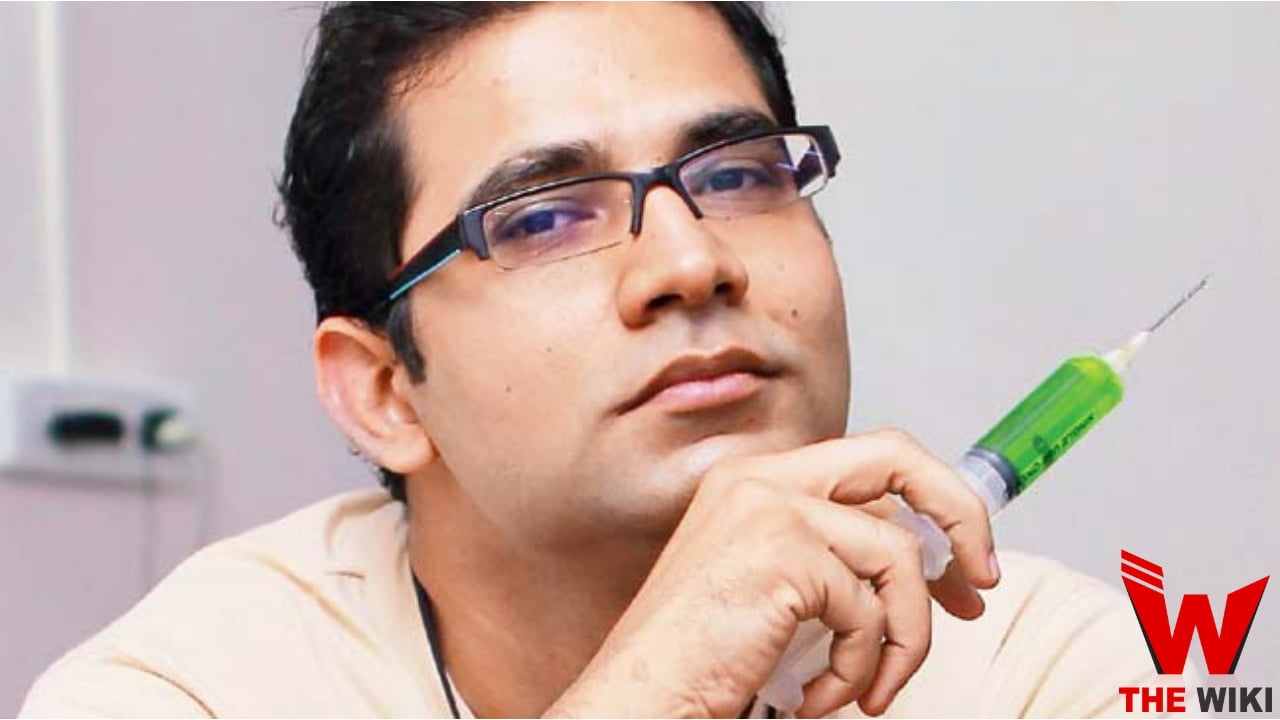 Arunabh Kumar is indian web series director and founder of online digital entertainment channel The Viral Fever (TVF). He was born on 26 November 1982 in Muzaffarpur, Bihar. After completing his B. Tech in Electrical Engineering from IIT Kharagpur. He joined Shahrukh Khan production company Red Chillies Entertainment. In this production banner Arunabh work as assistant director under Farha khan.

In 2010, Arunabh Kumar launch his online digital entertainment platform “TVF Media Labs”. He is currently CEO (Chief Executive Officer) of The Viral Fever. He also worked as an actor in “TVF Pitchers” in 2016.

If you have more Details about Arunabh Kumar. Please comment below we will updated within a hour.