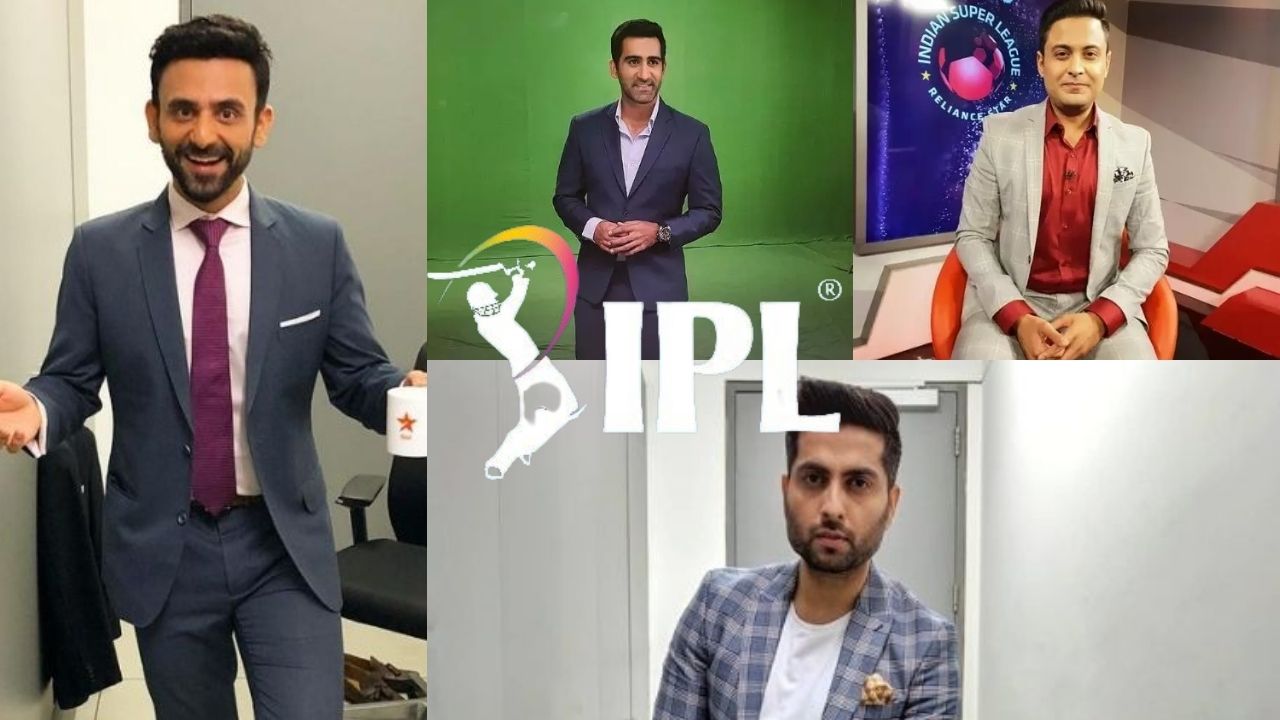 The new season of IPL 2021 has started from 9 April. In this season too, you will be seen playing new players in the field. Star Sports has also made some changes in its sports anchor team. In this season, you are going to see many faces for the new anchor.

Jatin anchors in cricket for Star Sports India. He started his career with sports broadcasting and used to write sports scripts for network providers, airlines magazines. He also used to commentary for ESPN.

Anant is a television presenter and sports commentator. He is presenting the Indian Super League for 5 seasons and has recently completed 300 matches as a commentator and presenter. He was also seen hosting the IPL in 2021.

Suhail Chandhok is known for star sports India anchoring in various sports like cricket, hockey, kabaddi and football. He has also played in the Royal Challengers Bangalore team in the Indian Premier League for two years (2008-09). He has also worked internationally for the Rio Olympics in 2016. Currently he was seen anchoring in IPL 2021.

Kiran Srinivas is an Indian actor as well as sports commentator. He rose to fame with Channel V India Paanch 5 Wrongs Make A Right as Roy D’ Souza. He also worked in several episodic shows such as Pyaar Tune Kya Kiya, Dahleez, Yeh Hai Aashiqui and Gumrah: End of Innocence. IPL 2021 is first season for Kiran as a sports commentator.

An MBA graduate, Sreenivasan has hosted all kinds of sports from Cricket World Cup to Champions League Football to Pro Kabaddi League. He found his passion behind the microphone. RK believed he needed to take the plunge into the world of media and today he is one of the very few presenters in the country that have hosted a variety of sport.