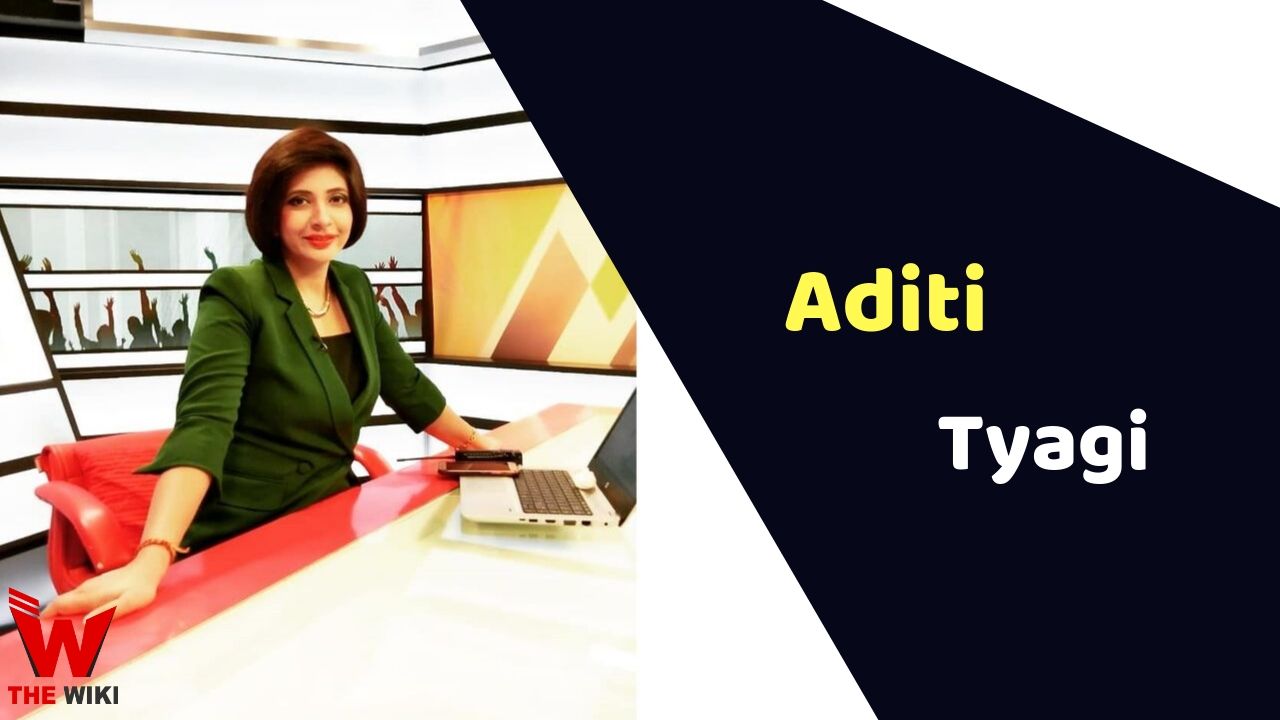 Aditi Tyagi is an Indian news anchor and Journalist. She originally belongs from Delhi. She started her career from the year 2006. She has worked with the country’s famous channel Zee News and Aaj Tak.

Aditi Tyagi was born in Delhi. She got her education from New Delhi. Aditi, who does journalism on the news channel, has not taken a course in journalism. She had done BA and MA in English from Sri Venkateswara College under Delhi University. She wanted to become a successful lecturer by doing UGC NET but luckily she reached a meeting of Aaj Tak in 2006. Afterwards she got an offer to work in TV today network.

From the year 2006, she started working as a desk reporter on Aaj Tak. She worked as a sports and cricket anchor on this channel. She was also seen with Shweta Singh in this show.

Some Facts About Aditi Tyagi

If you have more details about Aditi Tyagi. Please comment below we will updated within a hour.