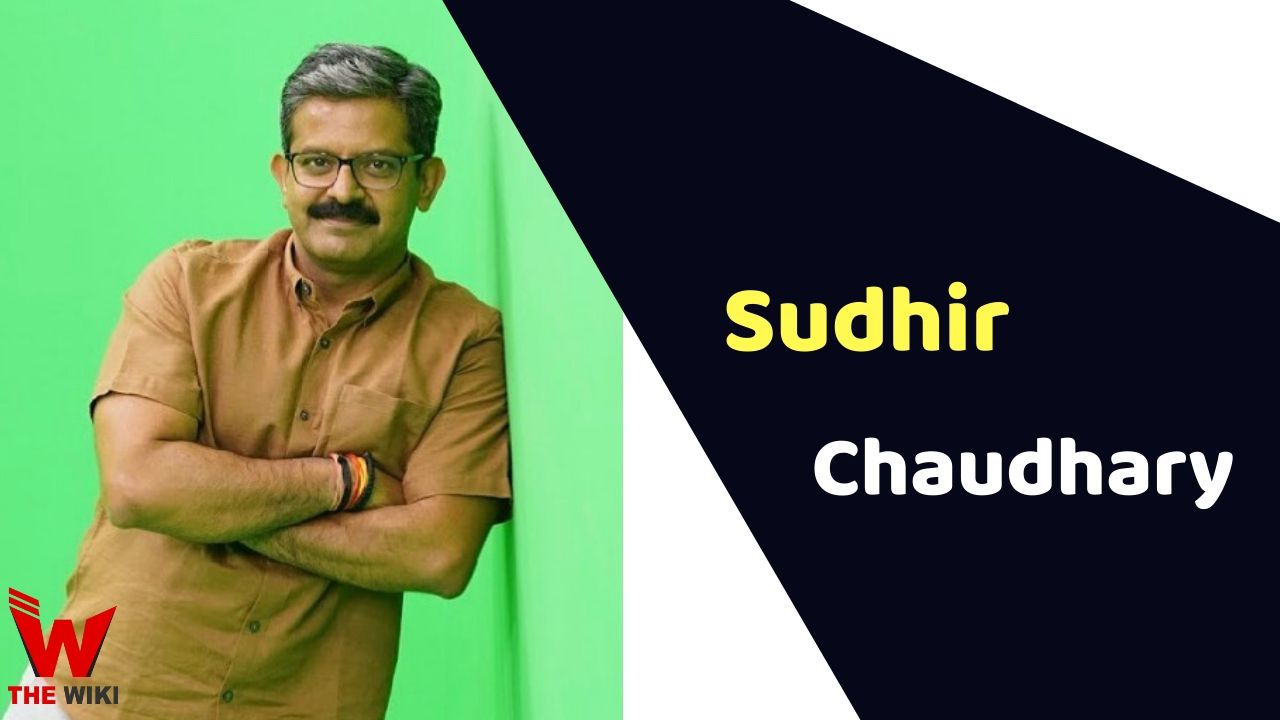 Sumit Awasthi is an Indian journalist and news presenter. He has been associated with the field of journalism for more than 2 decades. He has worked with channels like Aaj Tak, News18 India and Zee News in his career. Sumit is one of the most popular news anchors in the country.

Sumit Awasthi was born in Gautam Budhnagar, Uttar Pradesh. He is the son of Suresh Awasthi and Sheela Kapoor. His father worked as a journalist with the ‘Indian Information Service’ at All India Radio.

Sumit did his schooling from Kendriya Vidyalaya, Indore. He enrolled in Holkar Science College, Indore to pursue a bachelor’s degree in science. Later, he did his post graduation in journalism from Bharatiya Vidya Bhavan, Delhi. Sumit wanted to join the Indian Army from his school time, but he could not succeed in it.

Awasthi started his journalism career as a writer in print newspapers like Pioneer, Navbharat Times and Jansatta. After completing his post-graduation in journalism, he did a journalism internship in Jansatta. His career as a journalist and anchor began in 1997 with Zee News. Later, he worked with one of India’s top-notch news channels like Aaj Tak and IBN7. Since November 2018, Awasthi has been associated with ABP News Channel as an editor in ABP News.

Sumit is married to Alokanand Sen Awasthi, and the couple is blessed with two sons. One of his sons is named Satvik Awasthi.

Some Facts About Sumit Awasthi

If you have more details about Sumit Awasthi. Please comment below we will updated within a hour.