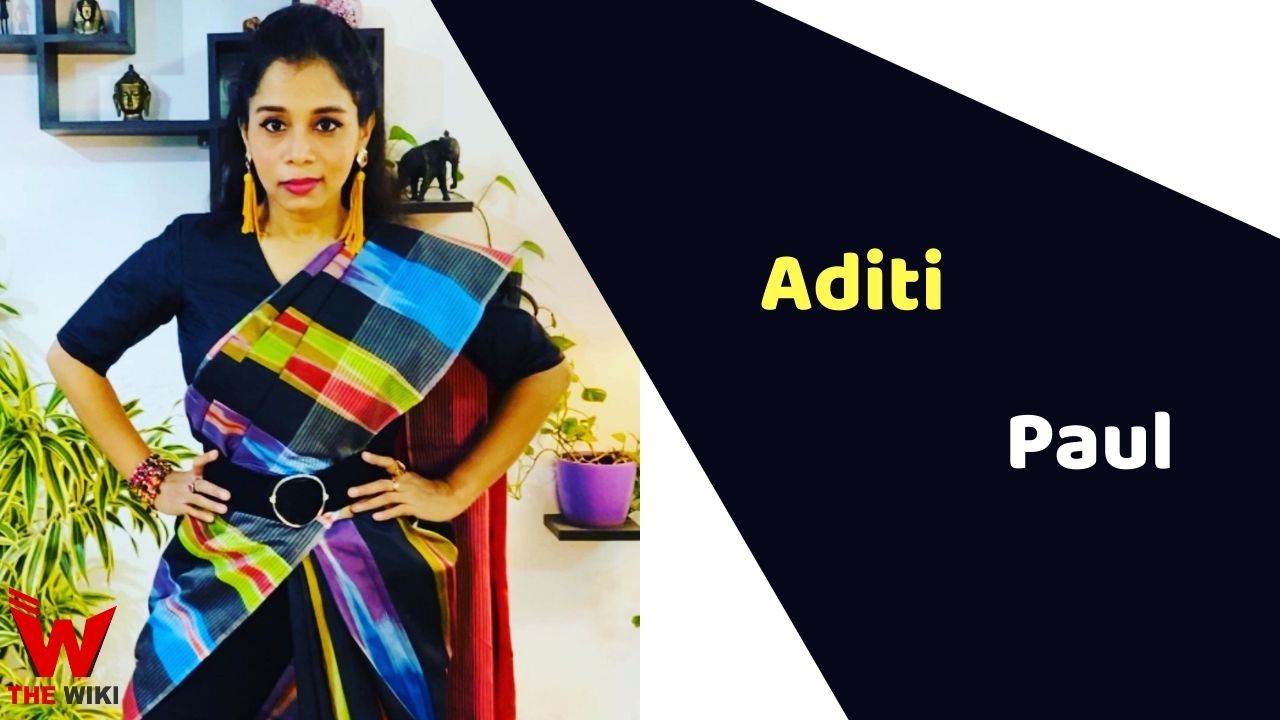 Aditi Paul is an Indian playback singer. She is popular for her voice behind the song ‘Ang Laga De’ from the blockbuster film Ram Leela. She has also worked in Telugu, Tamil and Malayalam film industry for the films like Lingaa,Vaaraayo, Shirdi Sai, Kumki, Satya Sa.

Aditi Paul was in Santiniketan, West Bengal to a highly educated Bengali family. She has done her Masters in English literature from Kolkata. Later she moved to Mumbai for pursuing her career in Music.

Paul was a contestant of a popular reality show, Indian Idol Season 1 (2004-2005). Although she made her film debut in year 2010, with Ram Gopal Varma’s film Rann as a playback singer and sung the theme song. She got popularity by singing ‘Ang Laga De’ song for film Ram Leela, composed by Sanjay Leela Bhansali.

Some Facts About Aditi Paul

If you have more details about Aditi Paul. Please comment below we will updated within a hour.