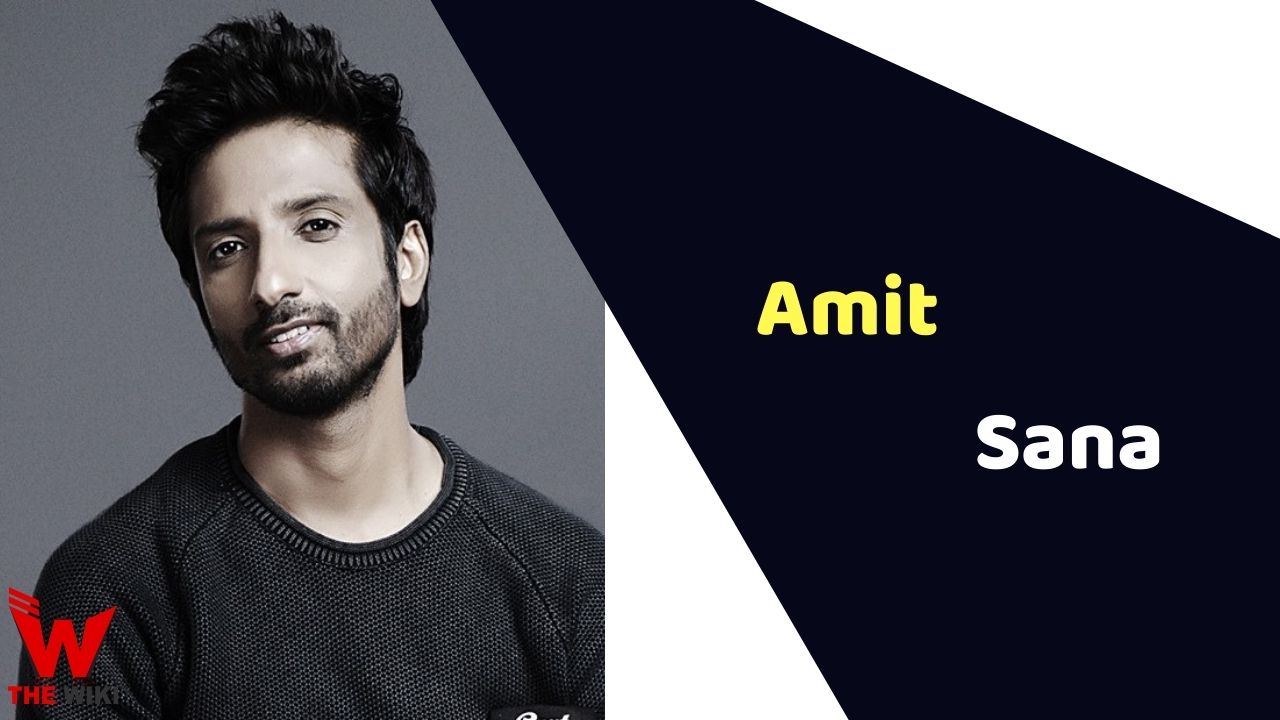 Amit Sana is an Indian playback singer, pop artist and live performer. He was the finalist of Indian Idol Season 1. He released his first album ‘Chaldiye’ which was composed by Vishal – Shekhar in 2005. Later on, he released his second album ‘Yaadein’ in 2008. Earlier, he was a classical musician but after stepping into Indian Idol, Amit began to sing modern Bollywood songs.

Amit Sana was born on 1 March 1983 in Bhilai, Chhattisgarh to Shyamsundar Rao Sana and Rajeshwari Sana. His full name is Amit Kumar Sana.

He started singing at a very tender age of 3. He began his classical music training when he was just 8 years old. When he performed for Bhilai Steel Plant, his father spotted his capabilities and sent him to Late. Shri R.R. Ghule for classical training. After schooling, he shifted to Jamshedpur for his engineering degree from Maryland Information Technology and Management.

Amit gave audition for Pop Stars in Channel V but not selected in 2002. He subsequently auditioned for Indian Idol Season 1 in 2004 from Kolkata. Amit was praised by musicians like Anu Malik, Farah Khan and Sonu Nigam on the show. He was 1st runner-up of the show. Later he got opportunity to work in Bollywood films. Apart from this, he has also sung in Telugu, Punjabi, Bengali, Assamese language films.

In 2012, Amit Sana was married to Manisha Bansal, an interior designer. But they are separated in 2018.

Some Facts About Amit Sana

If you have more details about Amit Sana. Please comment below we will updated within a hour.