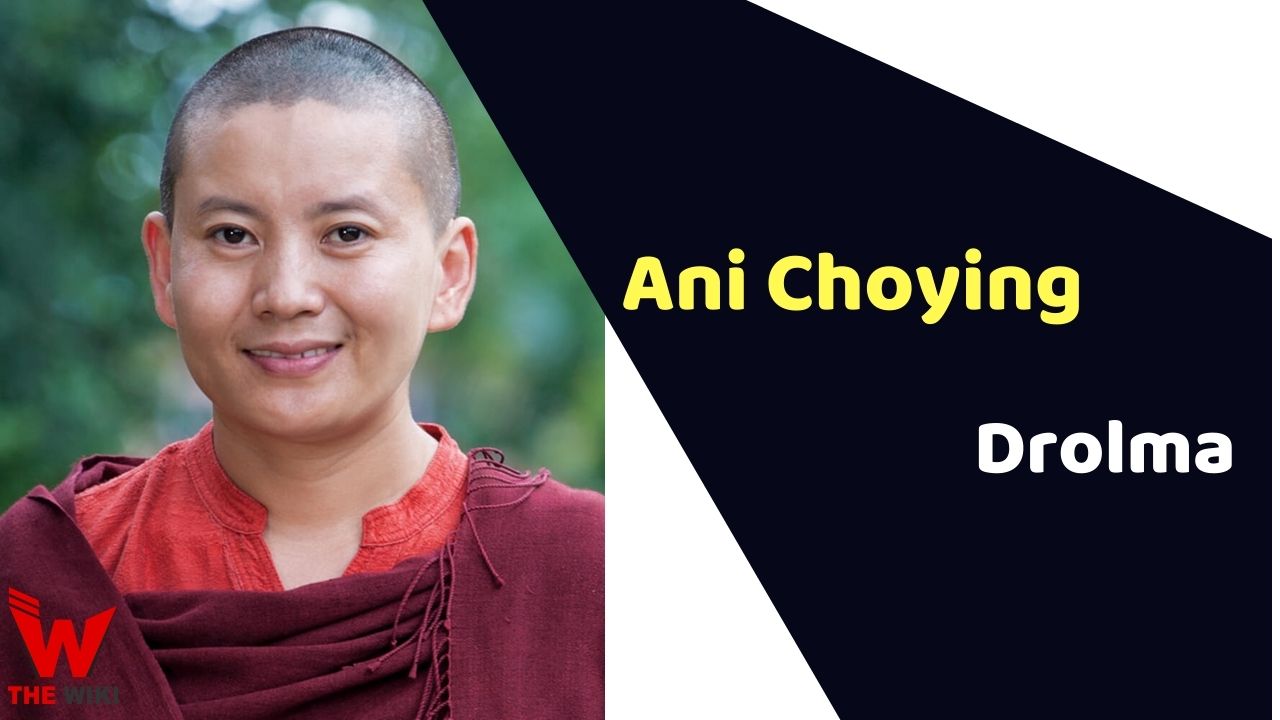 Ani Choying Drolma is a Nepalese Buddhist Nun and singer from the Nagi Gompa nunnery in Nepal. She is one of the popular pop stars. She is famous for bringing many Tibetan Buddhist chants and feast songs to mainstream audiences. Drolma’s transformation from a teenage nun to an international singing star is a matter of miracle. “Cho” was her first album. She has also presented herself in one of the Coke Studio songs composed by A.R. Rahman.

Ani Choying Drolma was born on 4 June 1971 to Tibetan refugee parents in Kathmandu, Nepal. Her birth name was Dolma Tsekyid. She lost her mother to kidney disease. She donates much of her gross to educational charities through her Nun’s Welfare Foundation. She set her foot to monastic life to run away from her physically abusive father. Her mother permitted her to join the Nagi Gompa nunnery, when she was just 13 year old.

The monastery’s resident chant master taught her the music that she is popular for performing. At the nunnery, she had also learnt to chant the Buddhist scriptures. She says “I have been the most revolutionary person I can think of in my society”.

A famous guitarist Steve Tibbetts, recorded two Tibetan music albums with Ani, during his visit to Nagi Gompa nunnery in 1994. This album made her overnight star. Later she recorded mant music album and performed on several events. Some of her songs are Choying (2000), Time (2007), Selwa (2004) etc.

Ani runs a school for deprived girls and a kidney hospital, which serves patients for free. She lives like a rock star with a luxury car and a flat in an upper class area. She travels across the world to give concerts in countries including, United States, China, India and Brazil. Recently, Ani Choying Drolma has been appointed as the “UNICEF goodwill ambassador”.

Some Facts About Ani Choying Drolma

If you have more details about Ani Choying Drolma. Please comment below we will updated within a hour.