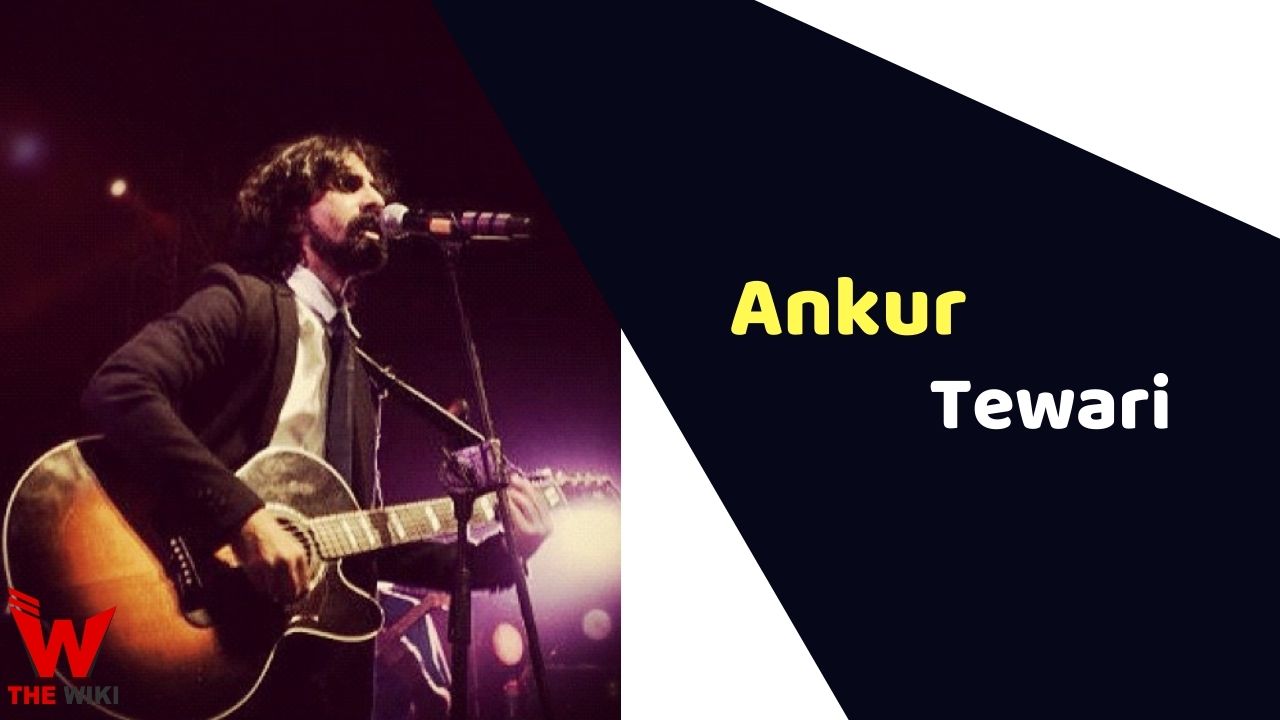 Ankur Tewari is an Indian director, composer, musician and poet. He is popularly known for Gully Boy (2019) and Slumdog Millionaire (2008). He is a man with multiple talents and soo much of achievements on international level too.

Ankur Tewari was born on 5 February 1977 in Brussels, Belgium. He comes from a engineers family. He did his graduation from IHM Bhopal on Hotel Management. Later he switched to music and theatre.

Tewari started his career as a singer-songwriter in 1998. He composed music for various films like Gully Boy, Quick Gun Murugun, Chef, David. He has written and sung songs for more than 50 films in his 2 decade old career. In 2004 Tewari made his debut as film director with Let’s Enjoy, then after he he wrote for UTV Movies (Game on), TIPS (Charles) and Vishesh Films (Rain). He has also directed many music videos for popular artists like Kailash Kher and many other.

Some Facts About Ankur Tewari

If you have more details about Ankur Tewari. Please comment below we will updated within a hour.