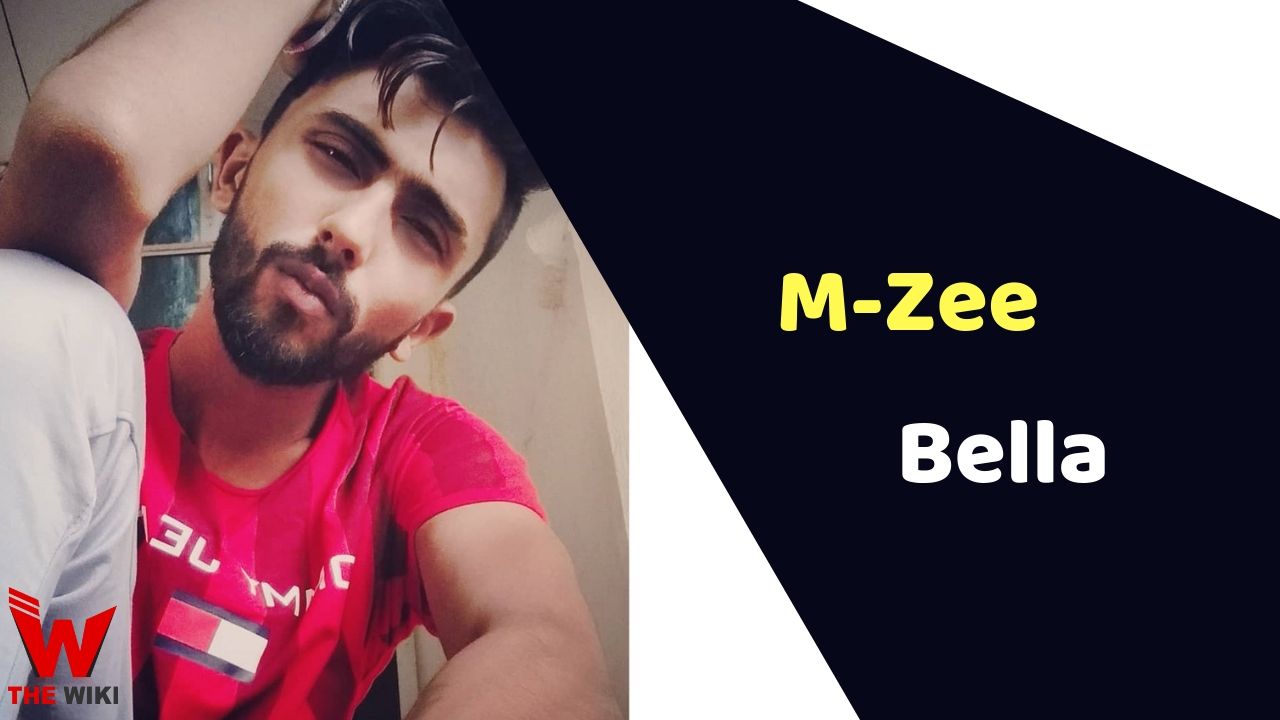 Deepak Singh, famous for his stage name M Zee Bella, is an Indian rapper. He started his career with the television rapping show “MTV Hustle”. In this show, he was seen performing in front of Raftaar, Raja Kumari and Nucleya.

M Zee Bella is originally from Ludhiana, Punjab, he has been very fond of rap music since childhood. While studying for college, he decided to pursue a career in rap music, he joined a rap group “Da Desi Toli Music”. He learned the art of rap in this group. In 2019, he got a chance to show his talent in the television show “MTV Hustle”. The show was judged by Raftaar, Rajakumari and Nucleya. He is the winner of this show.

Some Facts About M Zee Bella

If you have more Details about M Zee Bella. Please comment below we will updated within a hour.