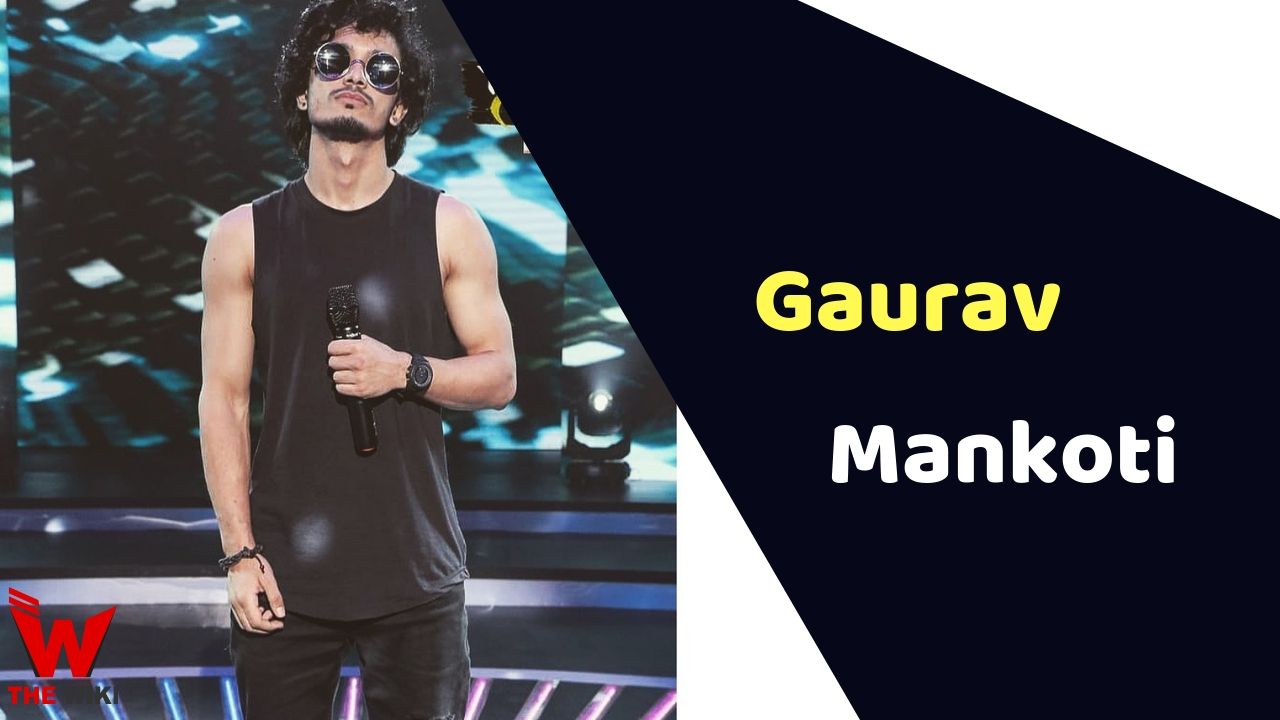 Gaurav Mankoti is an Indian rapper and is famous by his stage name “Void”. He is originally belongs from Almora (Uttarakhand). Gaurav Mankoti started his career with the television show “India’s Got Talent”.

Gaurav Mankoti was born in Almora, Uttarakhand. His father’s name is B.S. Mankoti, who is the Secretary of State Badminton and State President of Chemist and Druggist Association. He lives in Khatyadi Mohalla of Almora. Gaurav did his early education from Sherwood School in Nainital, after which he did English Honors from Venkateswara College.

During college, he became interested in dance and hip hop and he trained in hiphop, urban dance and contemporary dance from Germany and New York. He also showed talent through his YouTube channel “Wild”. After coming to Mumbai, he has also choreographed for Salman Khan’s show Bigg Boss.

In 2015, Gaurav Mankoti took part in Star Plus dance reality show “Dance Plus”. In this show, he was successful to get place in top 12. Gaurav is currently a teacher in Delhi’s ‘Big Dance School’ and also runs workshops. He has also choreographed some Punjabi music videos along with rapper Raftaar music videos.

In 2019, he was seen as a contestant on MTV’s rap show “MTV Hustle”, different from the world of dance. In this show, he has performed in front of Raftaar, Rajakumari and Nucleya.

Some Facts About Gaurav Mankoti

If you have more Details about Gaurav Mankoti. Please comment below we will updated within a hour.