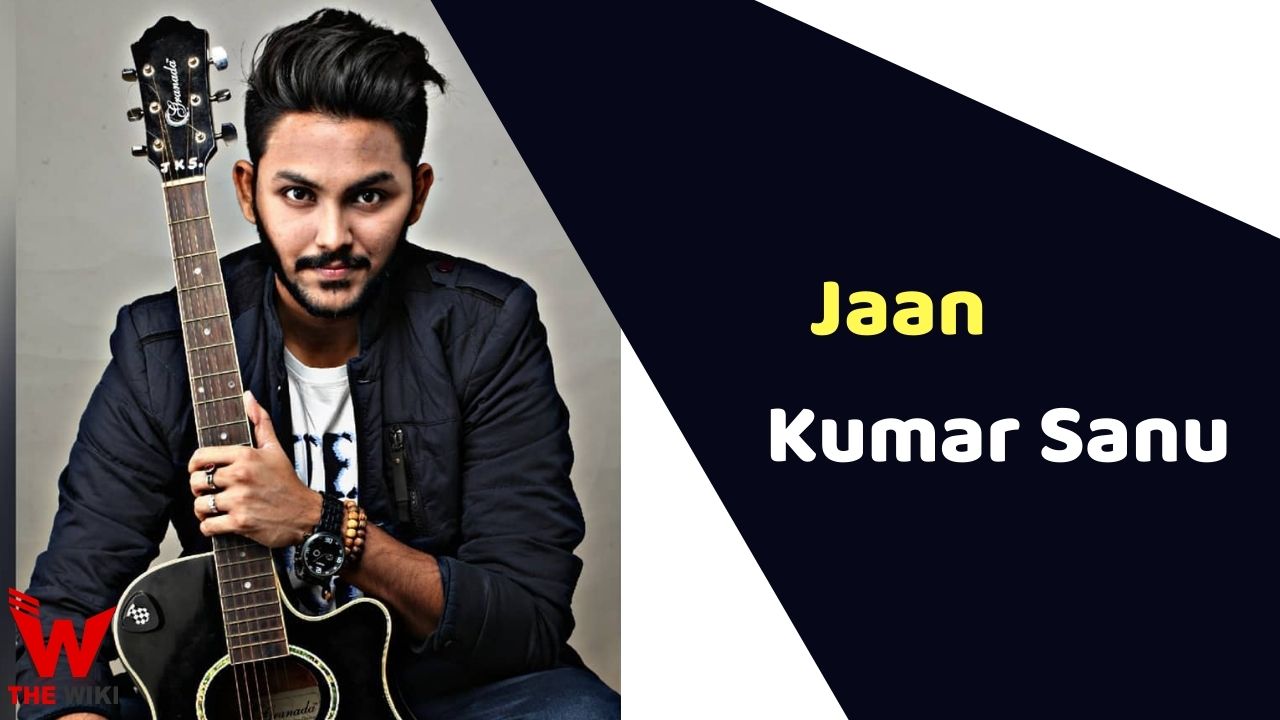 Jaan Kumar Sanu was born on 15 April 1994 to the legendary Bollywood singer Kumar Sanu and his ex-wife Rita Bhattacharya in Kolkata, West Bengal. Jaan Kumar Sanu was raised by his mother. When his mother was six months pregnant his parents were separated. Sanu completed his early education from AK Ghosh Memorial School, Kolkata and Manekaji Cooper Education Trust School, Mumbai. After this, he graduated from Kolkata University, Kolkata.

Jaan Kumar Sanu was inclined towards Indian music since childhood. He started training in music and various instruments from the age of 3. When he was 8, he released his album ‘Sh Tomra Shunbe Toh’, for which he entered the Limca Book of Records as the youngest artist to release his album. Jaan performed in various stage shows/concerts with his father and recorded several songs in Hindi as well as in Bengali. His first song for a Bengali film was Shorger Chaabi.

Sanu also participated in a music reality show ‘Rin Mera Star Superstar’ in the year 2006. Ten years later, he made a comeback with a cover song on ‘Dil Mera Churaya Kyun’, which won the hearts of the audience and brought him immense popularity. His latest song Sand Tu Sandali is released in July 2020.

Some Facts About Jaan Kumar Sanu

If you have more details about Jaan Kumar Sanu. Please comment below we will updated within a hour.