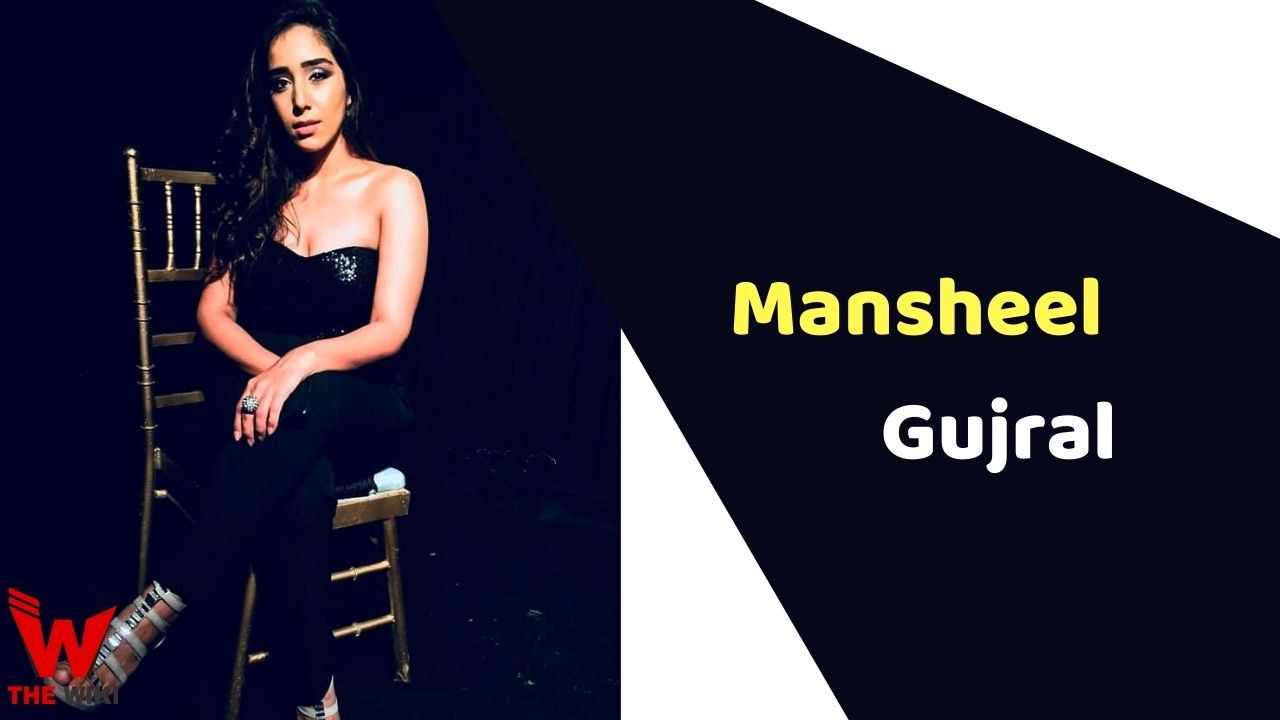 Mansheel Gujral is an Indian playback singer. She is known her work in film like Badrinath Ki Dulhania, Bhoot – Part One: The Haunted Ship, Ankhon Dekhi etc. She got fame as a contestant in Star Plus singing reality show ‘India’s Raw Star’ in 2014.

Mansheel Gujral was born in Pune, Maharashtra in 1995. She started her career with Karan Butani directed film Valmiki Ki Bandook in 2010. She gave her voice in a song of this film, later lent her voice in films like Kuch Spice To Make It Meetha (2012), Ankhon Dekhi (2013).

Gujral got first big breakthrough with television reality show India’s Raw Star in 2014, where she got opportunity to mentored by Yo Yo Honey Singh and Himesh Reshammiya. She sang Humsafar song along with Akhil Sachdeva for the film Badrinath Ki Dulhania. She was very appreciated for this song. Gujral has so far sung songs for more than 20 films, including A Flying Jatt (2016), Cheereya (2018), Bhoot (2019).

Some Facts About Mansheel Gujral

If you have more details about Mansheel Gujral. Please comment below we will updated within a hour.