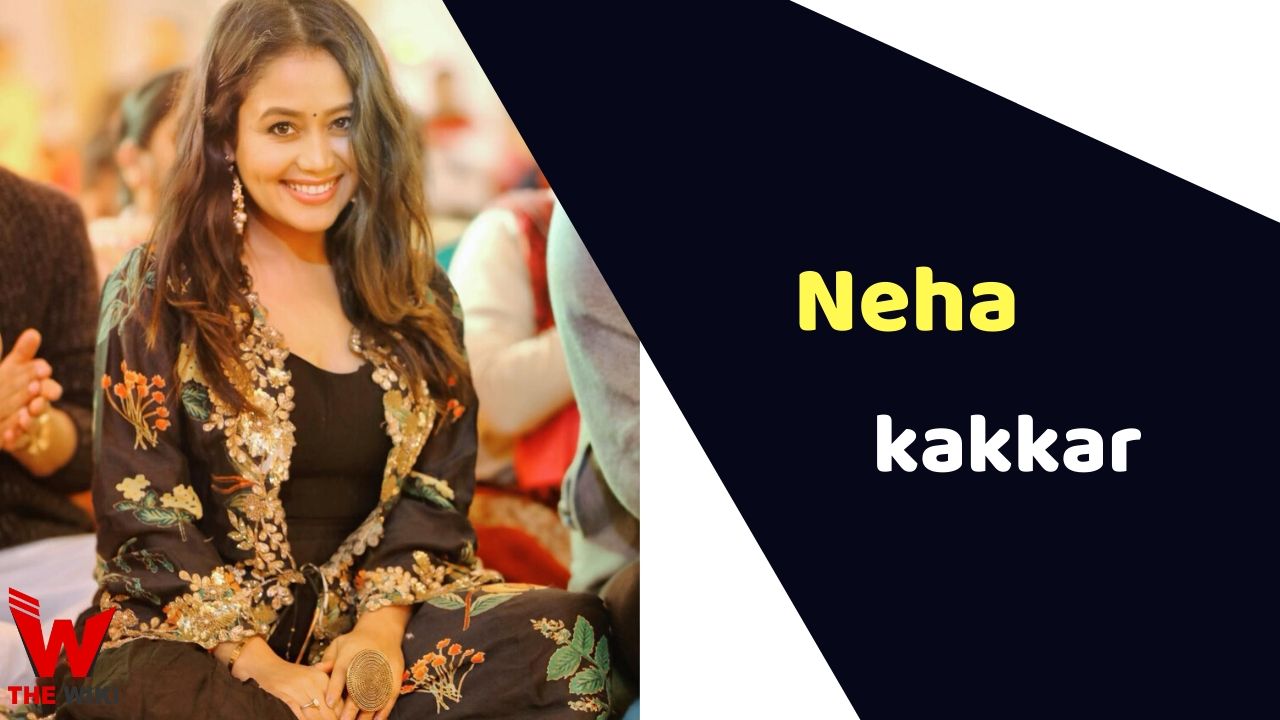 Neha Kakkar is an Indian singer. She is one of the popular singers of Bollywood. She started her career with the television singing reality show Indian Idol 2. She has been active in the singing industry since 2009.

Neha Kakkar was born on 6 June 1988 in Rishikesh, Uttarakhand to a Hindu Khatri family. She is the younger daughter of Rishikesh and Niti Kakar. Apart from her in the family, she also has two siblings Sonu Kakkar and Tony Kakkar. Both siblings are also active in the singing industry and are successful singers. A few years after Neha’s birth, her family shifted from Rishikesh to New Delhi.

Neha did her early education from New Holy Public School in Uttam Nagar, Delhi. She was very fond of singing since childhood. She belongs to a singing family. Before coming into the industry, her elder sister Sonu Kakkar had become a popular singer. She started taking singing training since age of 4.

During the class 11 studies, She was selected for the Indian Idol show. She appeared as a contestant in the second season of this show. This show earned her a lot of fame in the singing industry. In the same year, her debut album “Neha The Rock Star” was released which was composed by Meet Bros. Neha has never looked back after this breakthrough.

She has lent her voice to dozens of superhit blockbuster films like Ramaiya Vastavaiya, Dangal, Badrinath Ki Dulhania, Simmba etc. She is currently one of the top Bollywood singers.

Neha Kakkar is quite open about her personal life. Since 2014 she was in a relationship with Bollywood actor Himansh Kohli but in 2018 they broke up.

Neha Kakkar married to Rohanpreet Singh in a traditional Anand Karaj ceremony at a Gurudwara in New Delhi on 25 October 2020. Singh has been a part of reality shows Mujhse Shaadi Karoge and India’s Rising Star.

Some Facts About Neha Kakkar

If you have more details about Neha Kakkar. Please comment below we will updated within a hour.