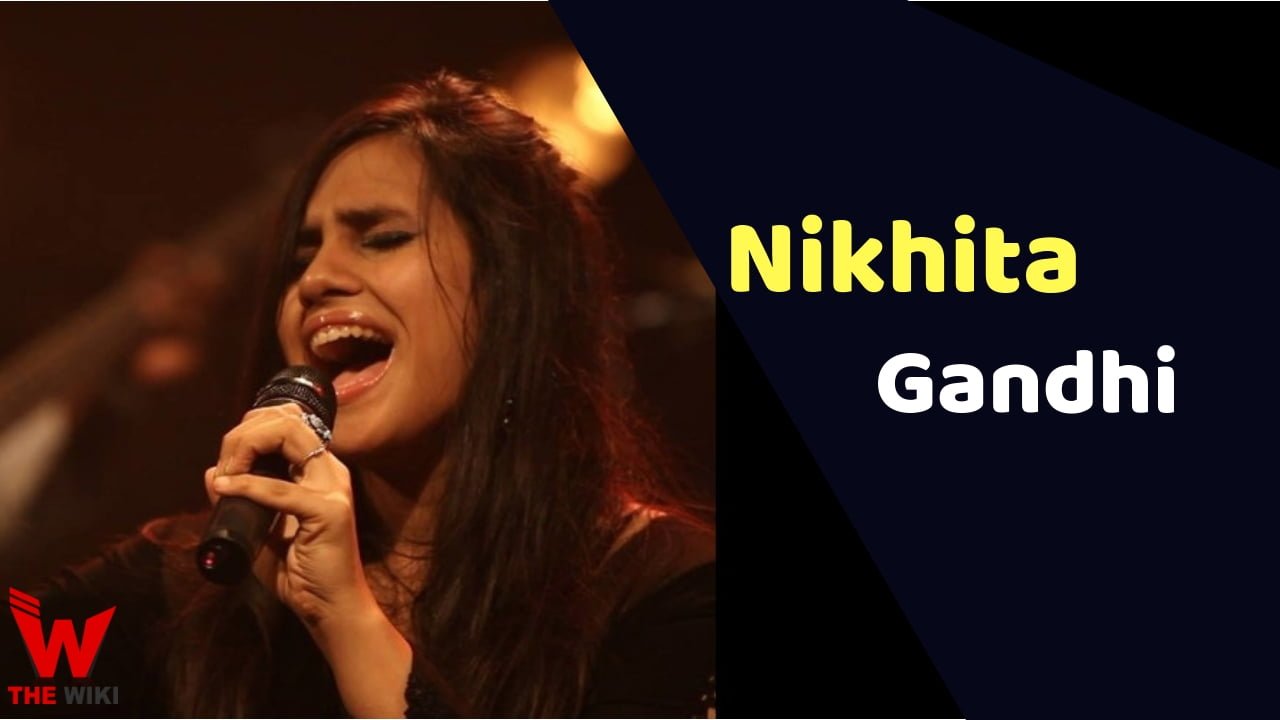 Nikita Gandhi is indian playback singer and Song Writer. She was born on 2 October 1991 in Kolkata West Bengal. She sung song more than 5 Language and very active on south film industry. Nikata come from Kolkata and Belong to family of Bengali-Punjabi origin.

After graduating from La Martiniere For Girls, Kolkata, she moved to chennai to getting higher education. Nikata want to be a denist like her father & mother. While studying she was selected in college’s choir troupe.

Interestingly, Gandhi had a chance meeting with oscor winner music director A. R. Rahman during an Indo-German music exchange Program. After that meeting Rahman promised to offer her a song if she was willing to have some professional training in the field.

Nikita took admission in A. R. Rahman’s K. M. College of Music and Technology and simultaneously pursued both dentistry and music. Nikita debut her singing career by giving her voice in tamil film “Kalyana Samayal Saadham” in the song “Modern Kalyanam”. 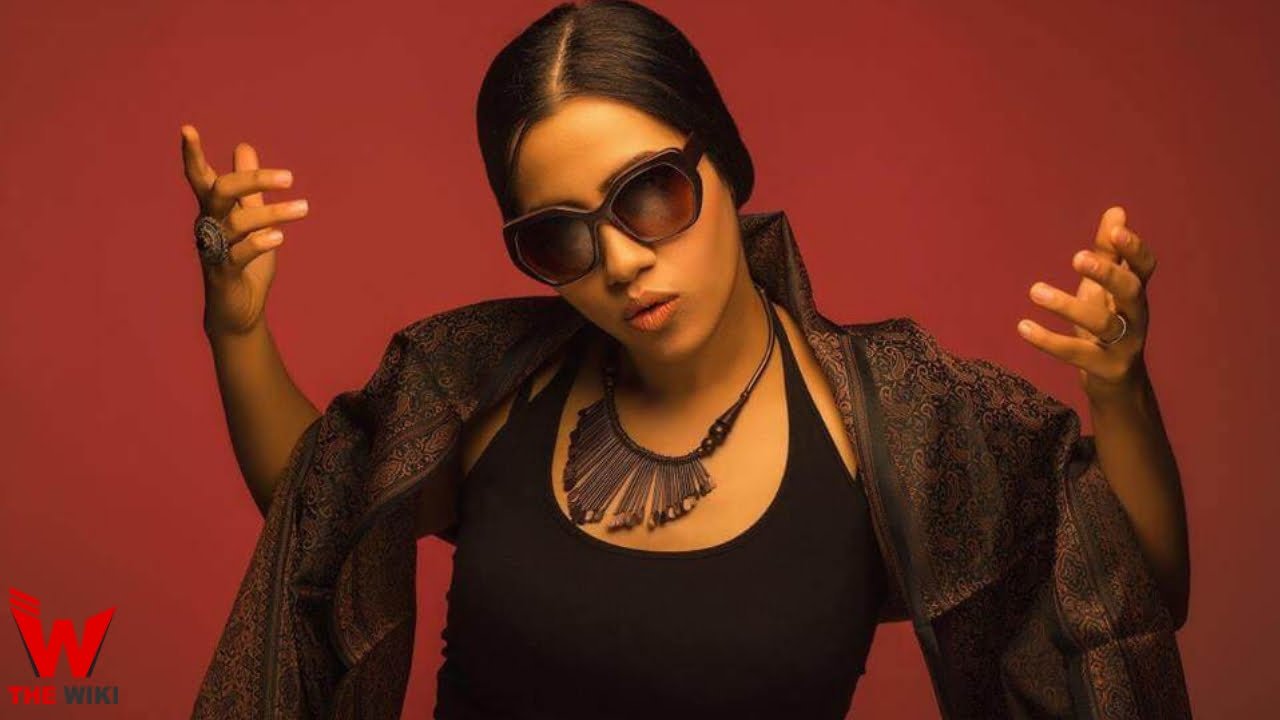 The singing idol rahman kept his promise and offered her a song “Ladiyo” in 2014 for the shankar’s Movie I. This Movie was release in three different language (Hindi, Tamil and Telugu). Nikhita gave her voice to all the three versions of this song.

After giving voice in Dozen films, she movie to maya nagari Mumbai where she got a big chance to become voice of Deepika Padikone in Raabta song for Sushant Singh Rajput starrer film Raabta. Later she had been worked with Arjit Singh in duos for the song “Ullu Ka Patta” 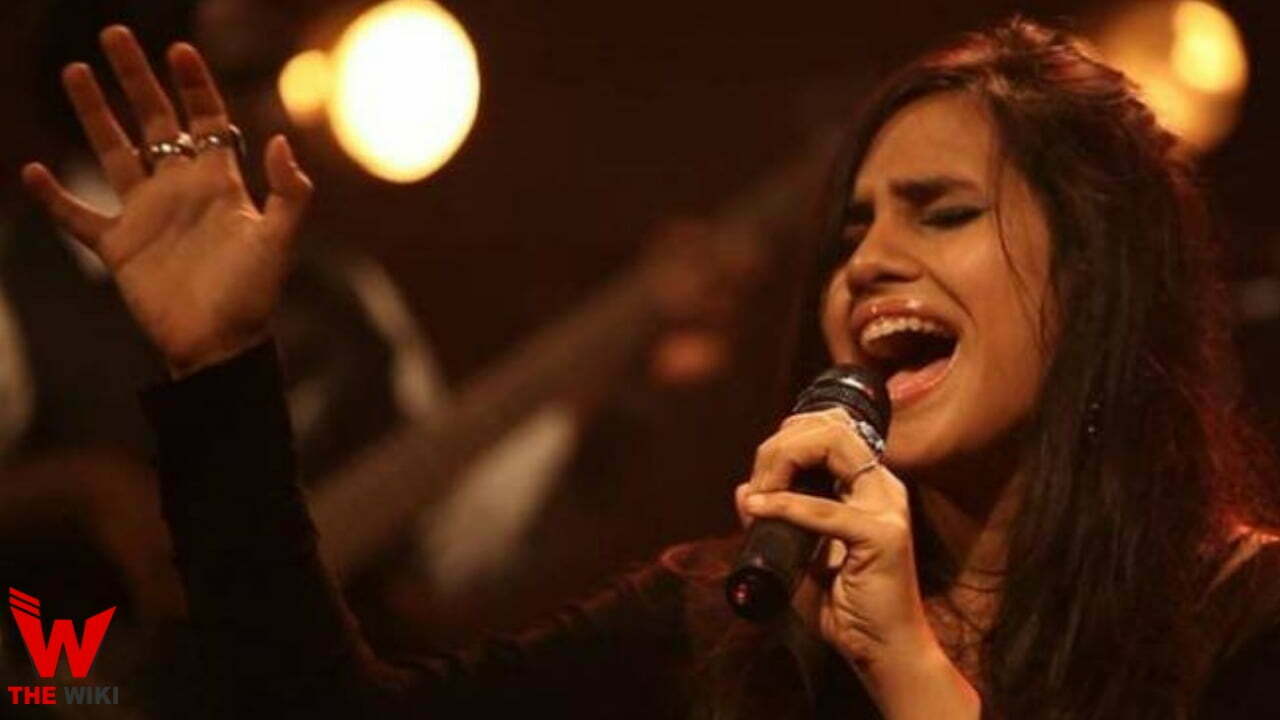 Apart from singing in films, She has own a live concert music group includes Sajith Sathya, Joshua Gopal Jerard Felix, and Godfrey Immanuel. This band successfully performed in many concerts in Kerala and Kolkata. 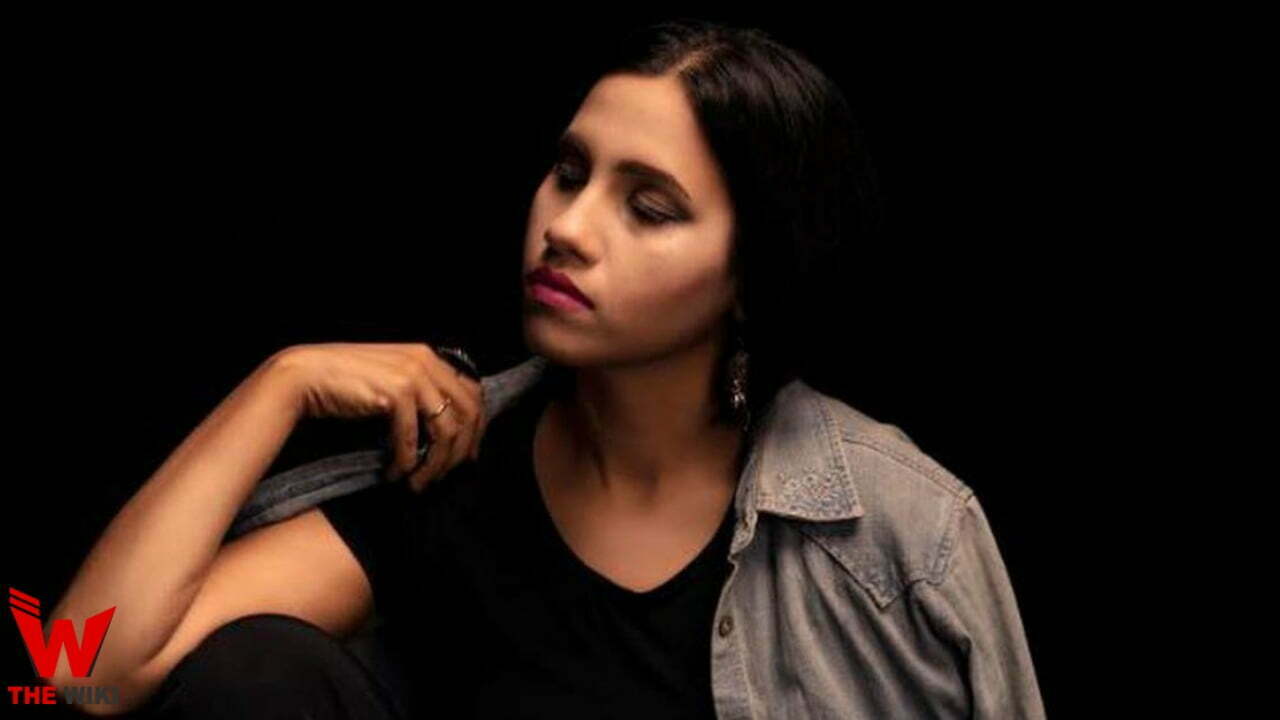 If you have more Details about Nikhita Gandhi. Please comment below we will updated within a hour.