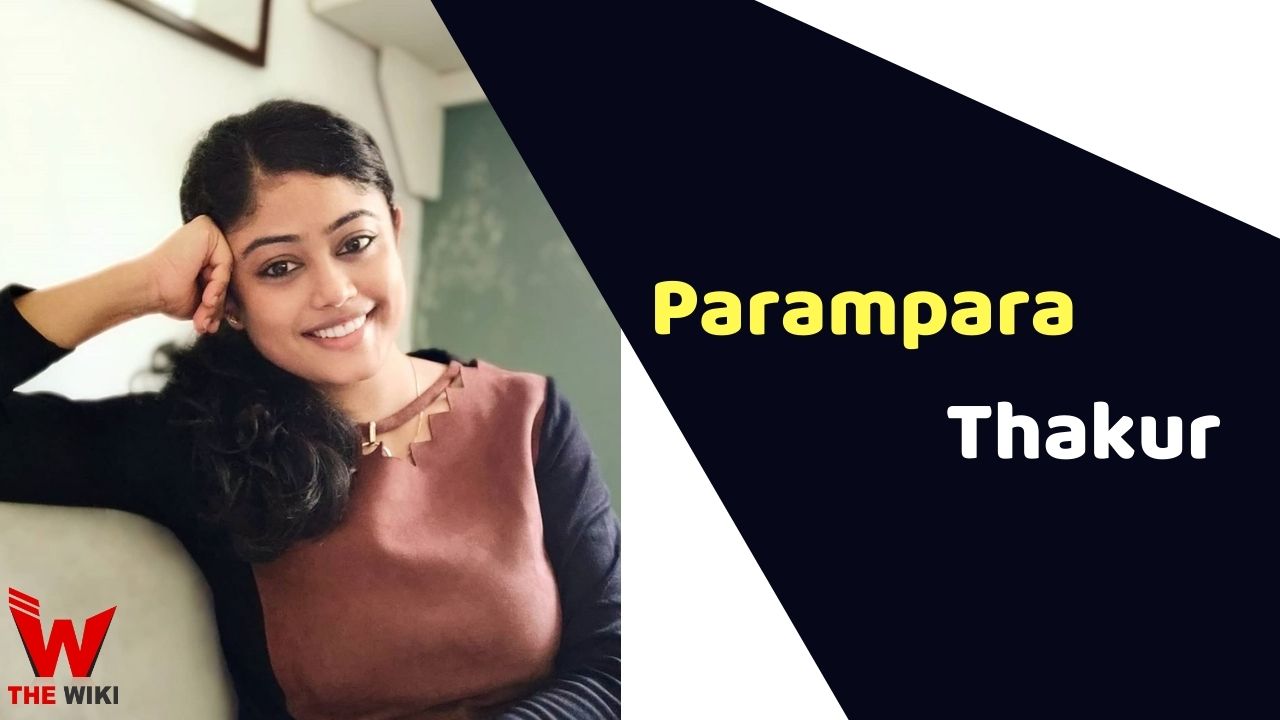 Parampara Thakur is an Indian singer, lyricist, and music composer who has given several hits during the past few years. She is well known for being one of the final contestants of The Voice India’s Season 1. She is also a member of the famous music duo Sachet-Parampara.

Parampara Thakur was on born on 28 February 1992 in Delhi, India, She was interested in singing since her childhood.

Her family supported her well to take up this profession as a career in the future. Parampara got inspiration from her father who is also a singer by profession. She used to perform with him on stage.

Thakur completed her schooling from their hometown. She was an alumnus of Lady Shri Ram College, Delhi. Since her school days, she was interested in singing and performed at her school’s annual day function. She also sang jingles for the Government of Rajasthan at the age of 13 years. She sang a song for SAB TV’s ‘Kya Haal Hai Jijaji’ show.

Thakur decided to showcase her inner talent on a national level and with her father’s encouragement and support, she entered as a contestant in &TV’s singing reality show ‘The Voice India’ Season 1. Her unique voice quality and versatility won the hearts of both judges and audiences and took her to the finals. She was one of the finalist and secured third place, then after she teamed with her fellow Voice India contestant Sachet Tandon to form a music duo in 2016.

Some Facts About Parampara Thakur

If you have more details about Parampara Thakur. Please comment below we will updated within a hour.