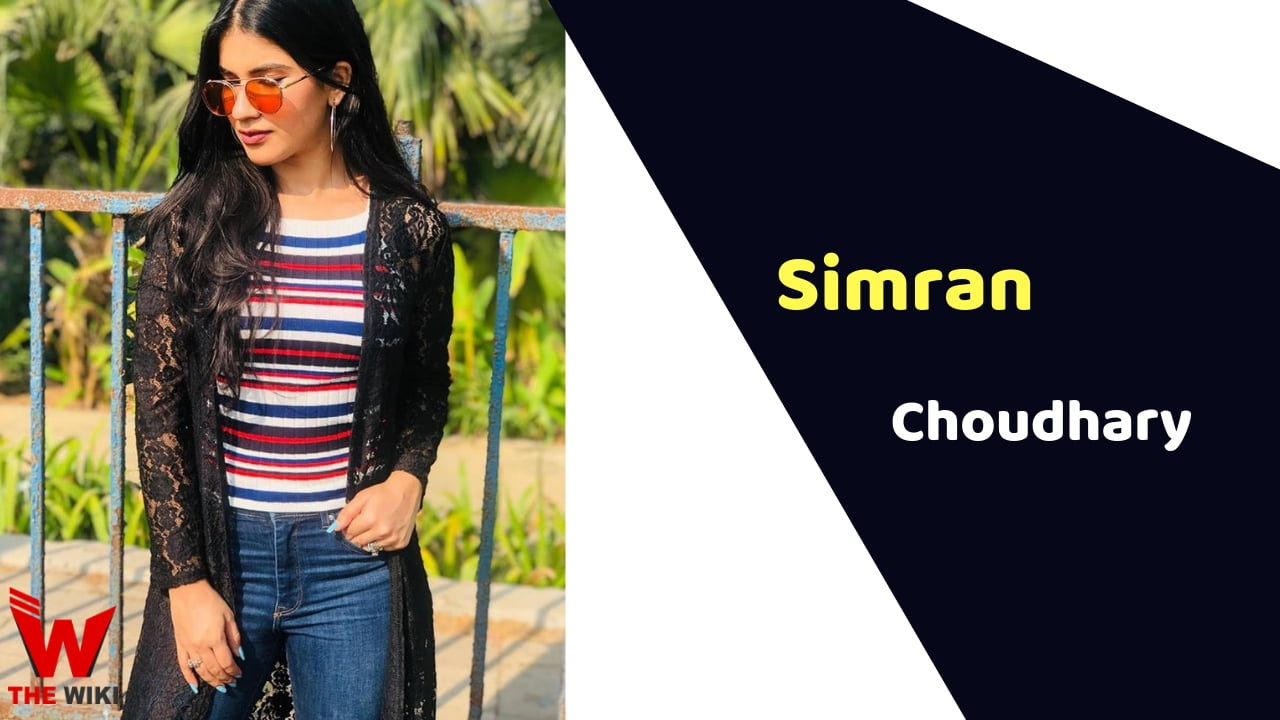 Simran Chaudhary is an Indian singer who is known for singing reality show “The Voice” on Star Plus. She was in team of Adnan. This show was judged by Adnan Sami, Kanika Kapoor, Arman Boss and Harshdeep Kaur. Apart from them, A.R. Rahman is the super judge of this show.

Simran Choudhary was born on September 27, 1996 in Chandigarh. She is Daughter of Dr Sukhdev Chaudhary Ph.D. a Builder & renowned landlord of Zirakpur. Simran completed her early studies from Chandigarh. After that she completed her graduation from Meharchand Mahajan DAV College for Women.

After completing the graduation, Simran debut with a Punjabi song “Bas Teri Aan” in 2018. This song was directed by Goldboy. For this song, Simran was also nominated for Best Debutant (Female) in PTC Punjabi Music Awards.

After being successful in Punjabi Music industry, Simran moved to Mumbai and auditioned for Star Plus’s show “The Voice” in which she was selected. She was in Adnan Sami’s team

If you have more Details about Simran Choudhary. Please comment below we will updated within a hour.