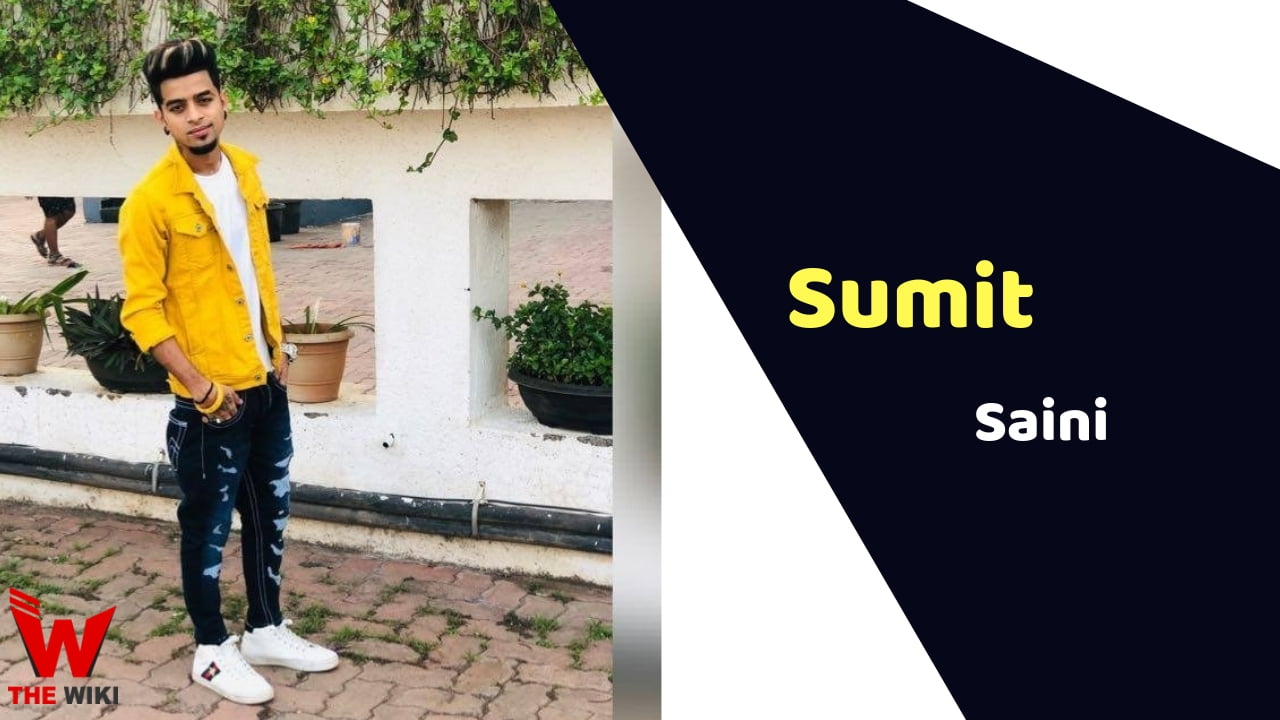 Sumit Saini is a indian singer, who is known for singing reality show “The Voice India”. The show was judged by Adnan Sami, Arman Malik, Harshdeep Kaur and Kanika Kapoor. The famous musician A.R. Rahman was super judge of this show.

Sumit Saini was born on 30 July 1992 in Sadhaura town of Haryana. He is younger son of Jaspal Saini and Surendra Kaur. Aparts from him, brother Amit, Bhabhi Reena and two little sisters are Sapna and Neetu also in the family. Saini lives with her family at Mohalla Gahenpur, Sadhaura.

Sumit started refining his singing talent at a young age. At the age of 3, he was sing in Jagran programs. After which Sumit never left it. Jagaran Party chief Sanjeev Amir gave initial training to refine his talent.

During school and college days, Sumit also sang several times on the stage. Along with studies, Sumit learned the nuances of the music of Jaipur Gharana from Mohan Sharma and Patiyala Gharana from Sagar Ali. Currently, Sumit is exploring his talent under the training of Nidhi Batra Narang in Gwalior Gharana.

Sumit got the first chance to show his talent in front of the world, through the show “The Voice” season 3. He was winner of this show and was in the house of coach Harshdeep Kaur. Sumit gives credit to his father and family for his success.

Some Fact About Sumit Saini

The moment when i got Goose Bumps #blessing #thevoiceonstarplus #grandfinale

A post shared by Sumit Saini Official (@officialsumitsainisinger) on Jun 10, 2019 at 2:03am PDT

If you have more Details about Sumit Saini. Please comment below we will updated within a hour.