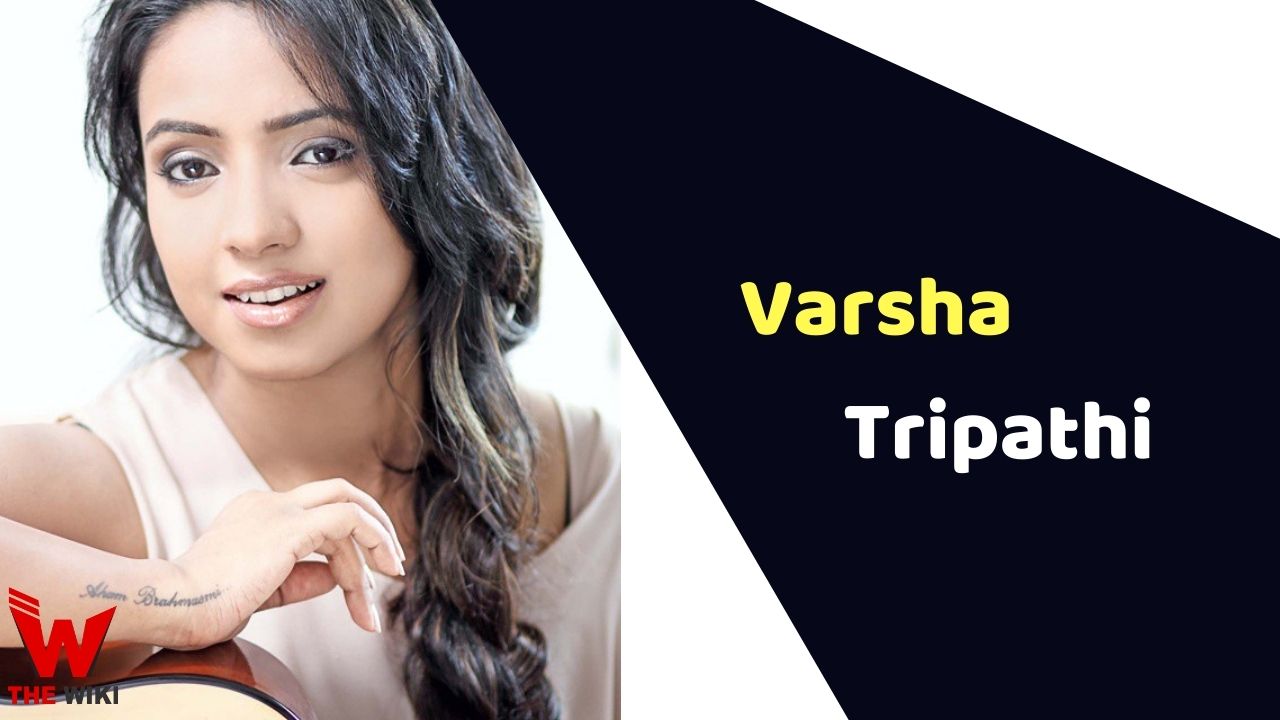 Varsha Tripathi is a Indian playback singer and influencer. She is popular for her splendid Bollywood covers. She gained recognition when her cover of the song Duaa got more than 3 million views on YouTube. Tripathi is also a part of the MTV Coke Studio with AR Rahman.

Varsha Tripathi was born on 12 November 1995 in Kolkata, West Bengal. She finished her schooling from St. Thomas’ Church School in Kolkata and her graduation from Seth Anandram Jaipuria College.

Tripathi is a trained Indian classical and western singer. She learned classic music from Waseem Ahmed Khan of Agra Gharana. Besides, being a trained singer, she is also a trained Bharatanatyam and belly dancer. Tripathi has worked in Bollywood films like PK and Lingaa.

In 2014, She won a singing show of channel 9X Jalwa, then become finalist of Sa Re Ga Ma Pa. AR Rahman recognized her talent and appeared alongside him in Coke Studio at MTV.

Some Facts About Varsha Tripathi

If you have more details about Varsha Tripathi. Please comment below we will updated within a hour.