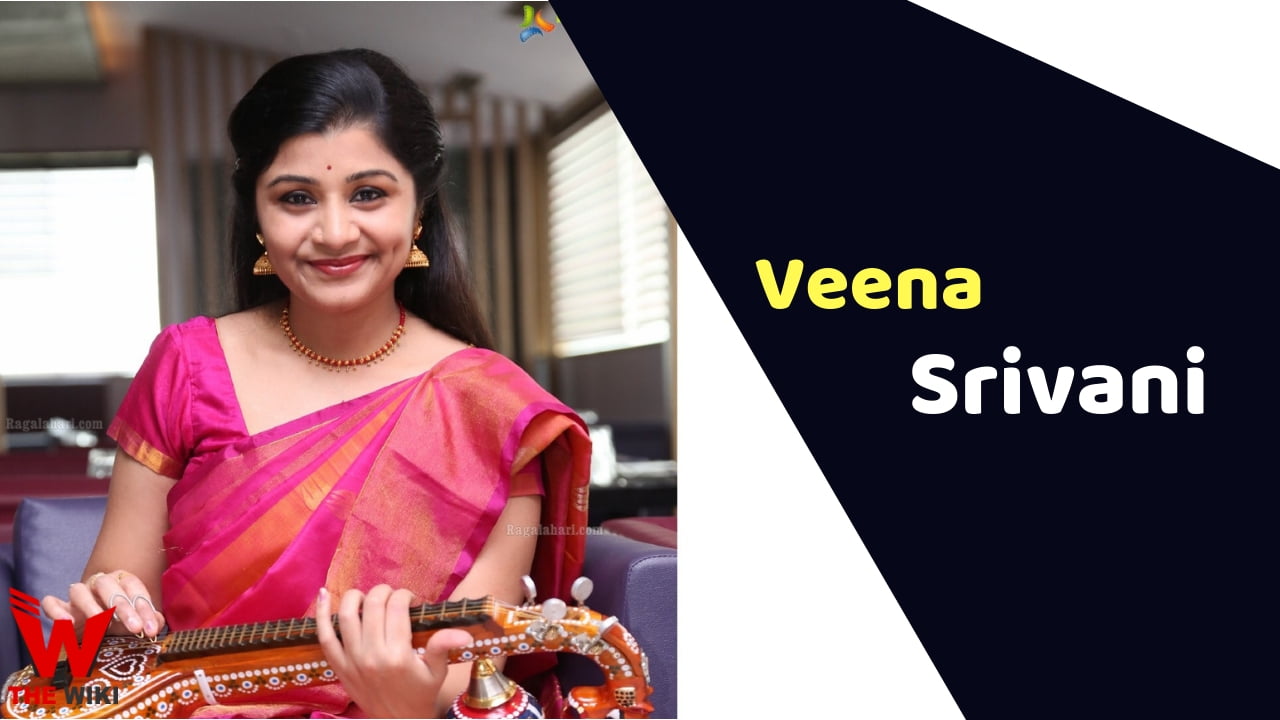 Veena Srivani is indian veena playing artist. she was born on 3 July 1987 in Village Nandampudi, Andhra Pradesh. She started playing veena when she was just 4 year old. Srivani also won many state level awards as a veena artist. She could play folk, western, light music tunes in veena and also fusion music.

Srivani got huge popularity when she uploaded their first video on social media platform facebook. Alot of people appreciate Srivani for her unique talent. Before that she have been worked in various Telugu TV channels as an anchor. She also won Best Anchor award in that field.

when Srivani was 7 years old, she started learning veena under guidance of Smt. Pichika Seeta Maha Lakshmi. She comes in media highlight when bollywood music director Shakar Mahadevan share her video on his official twitter account. In one interview Srivani said, She got inspiration when some children come to their home and they said “whose play veena in this generation. its dirty.”

Some Facts About Veena Srivani

If you have more Details about Veena Srivani. Please comment below we will updated within a hour.