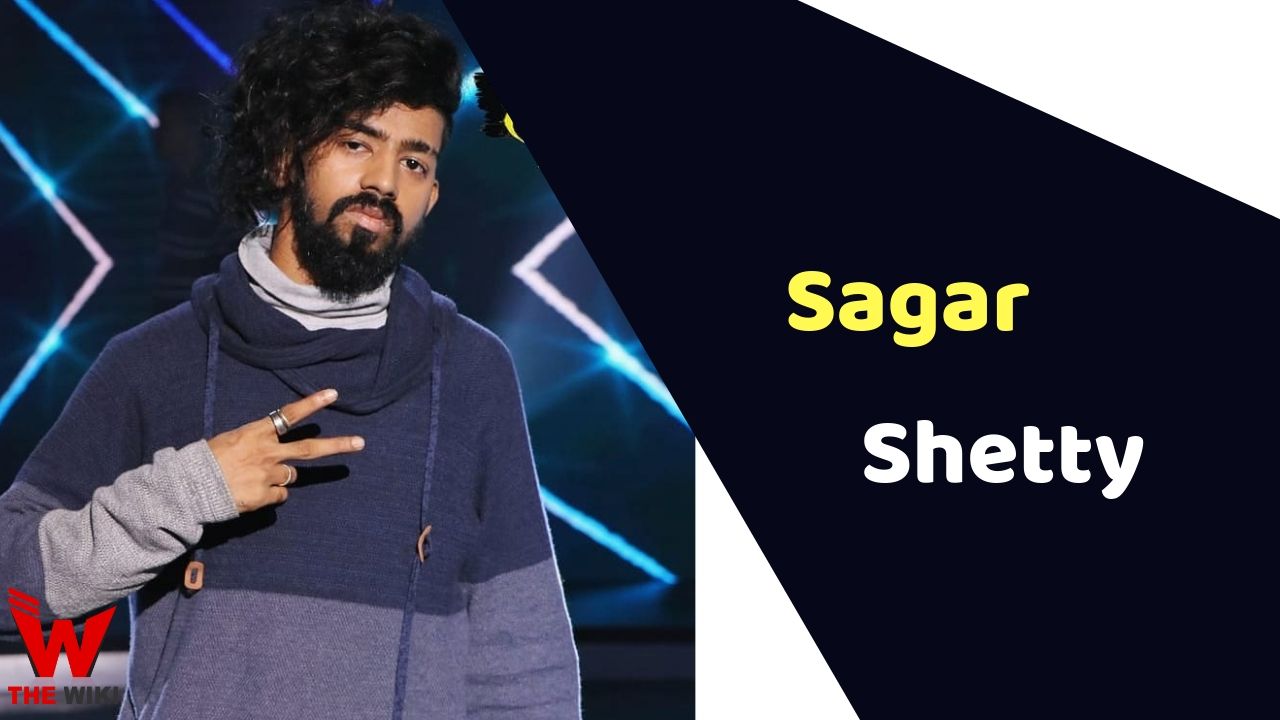 Shetty Sa is an Indian rapper, he is originally from Mumbai, Maharashtra. He started his career with the television show “MTV Hustle”. his real name is Sagar Shetty.

Sagar Shetty was born 1989 in Mumbai. He is an engineer by profession and has worked in Cosmos and L&T before making his television debut.

Sagar completed his schooling from St. John’s School, Later he studied engineering from Mumbai University. After graduation, he has worked as a Senior Project Engineer. After doing job for 5 years, he did debut in rapping through television. He appeared on the MTV show “MTV Hustle”. In this show, he performed in front of famous rappers Raftaar, Nucleya and Raja Kumari.

Some Facts About Sagar Shetty

If you have more Details about Sagar Shetty. Please comment below we will updated within a hour.