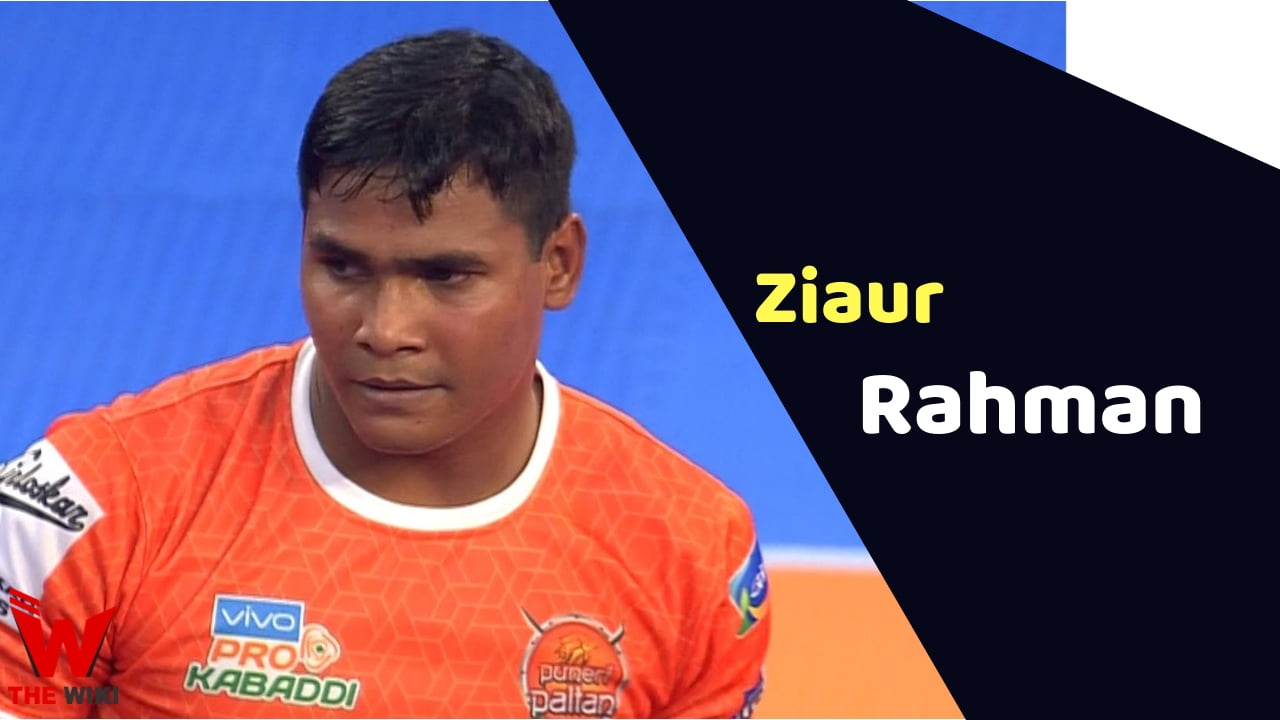 List of Player of Bengal Worrier Squad in Pro Kabaddi League of season 6 in 2018. Player list is classified according to nature of playing.

If you have more Details about Ziaur Rahman. Please comment below we will updated within a hour.