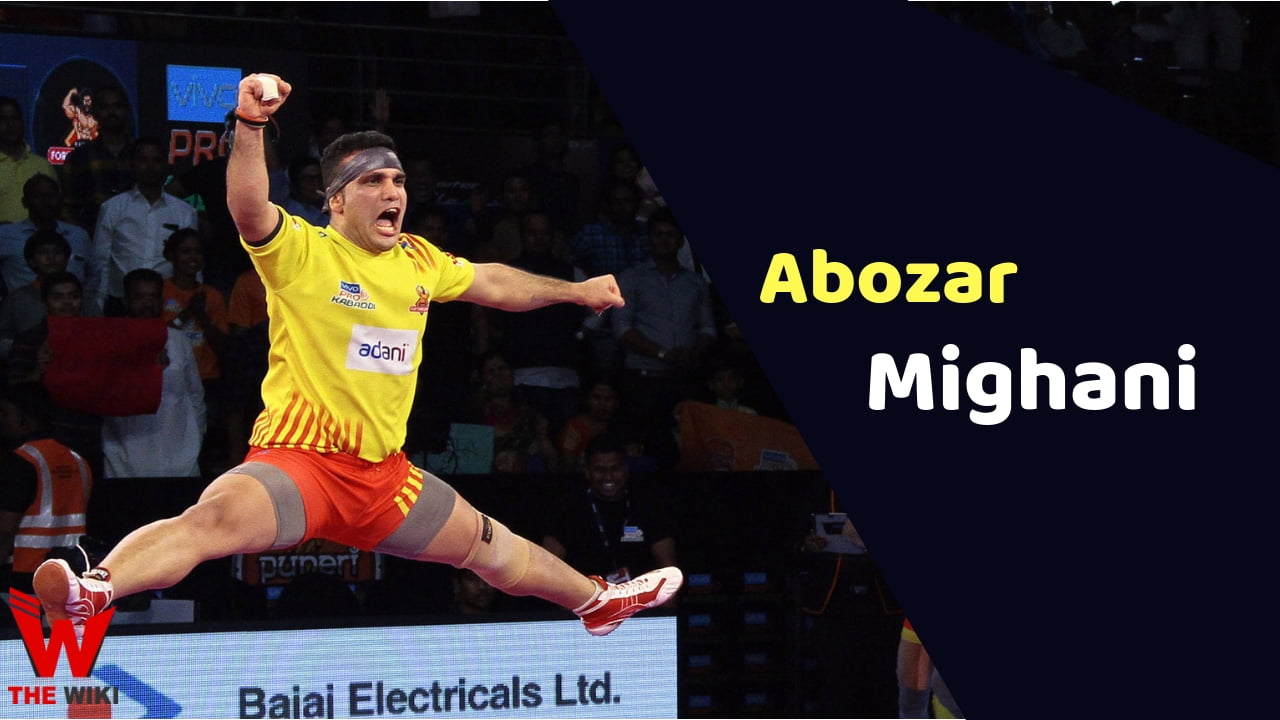 Abozar Mighani is an Iranian professional kabaddi player. He was born on 19 May 1989 in Iran. He starts playing kabaddi from his childhood. He debut in Pro Kabaddi with season 5. He play his first season for Gujarat Fortunegiants in 2017. Abozar Mighani is also member of Asian Games Gold medal winning Iranian kabaddi team in 2018. He is currently playing for Telugu Titans.

Some Facts About Abozar Mighani

If you have more details about Abozar Mighani. Please comment below we will updated within a hour.