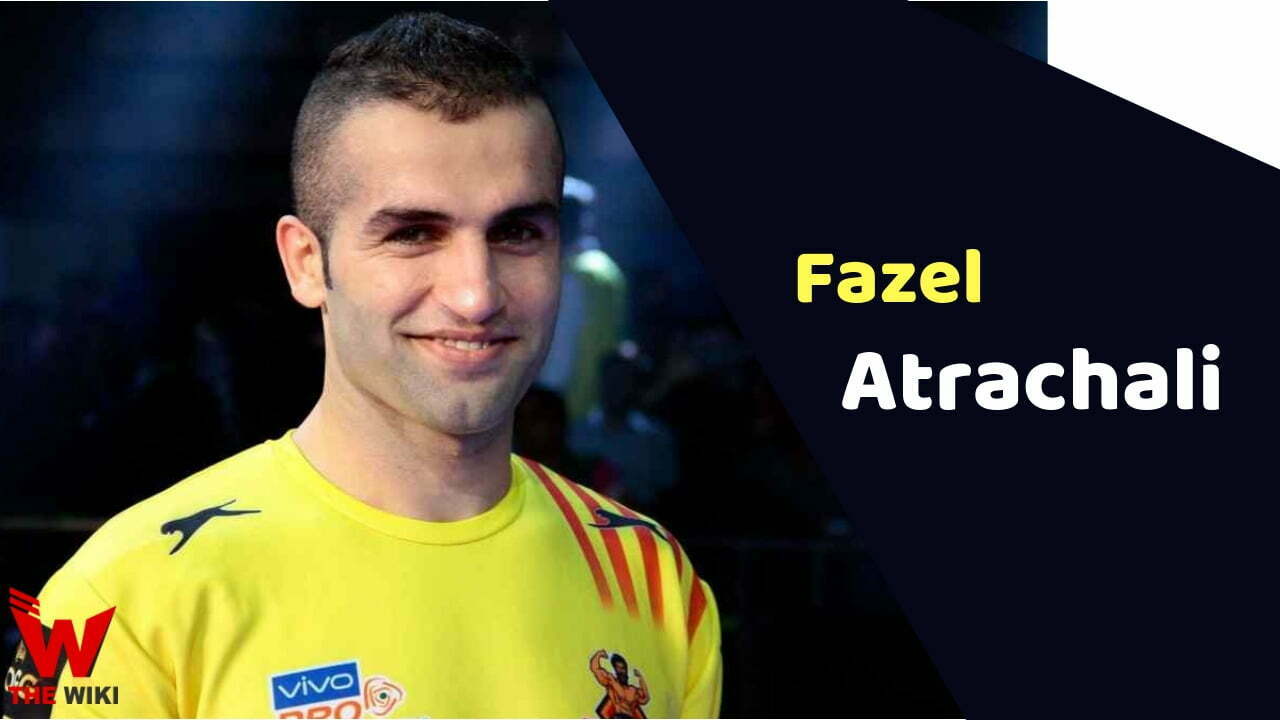 Fazel Atrachali is an Iranian professional kabaddi player. He was born on 29 March 1992 in Gorgan (Iran). Fazel starts playing kabaddi when he was 11 year old. He also represented Iranian kabaddi team in 2010 and 2014(as Captain) in Asian Games. He is currently captain of Iranian national team and Pro Kabaddi Team U Mumba.

Some Facts About Fazel Atrachali

If you have more Details about Fazel Atrachali. Please comment below we will updated within a hour.