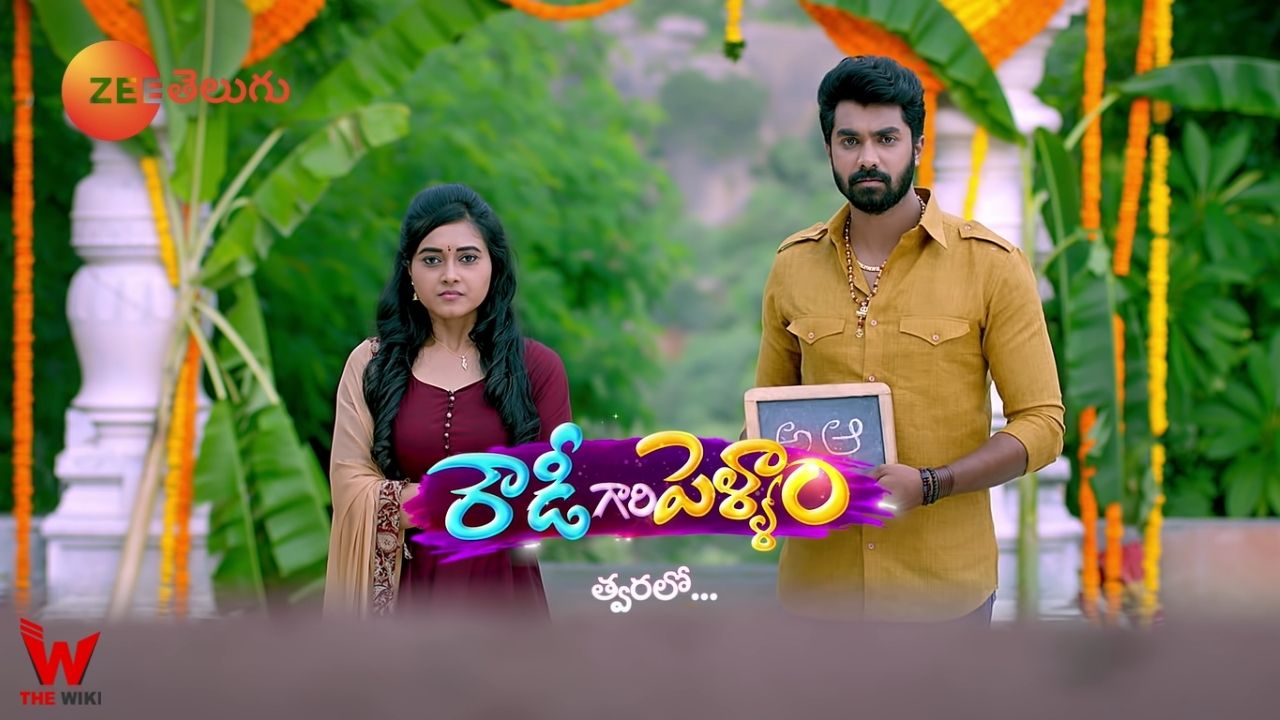 Rowdy Gari Pellam is an Indian Telugu television serial produced by Ravi Kollipara. It features Adarsh and Ameeta Sadashiva in the lead role of Siva and Eeshwari respectively. The show is made under the banner of Avani Arts Global Pvt Ltd.

Rowdy Gari Pellam is telecast from Monday to Saturday at 12pm. It premiered on 11 October 2021. The show is also available for online streaming on Zee5. Other information related to the show is given below.

If you have more details about the show Rowdy Gari Pellam, then please comment below down we try to update it within an hour