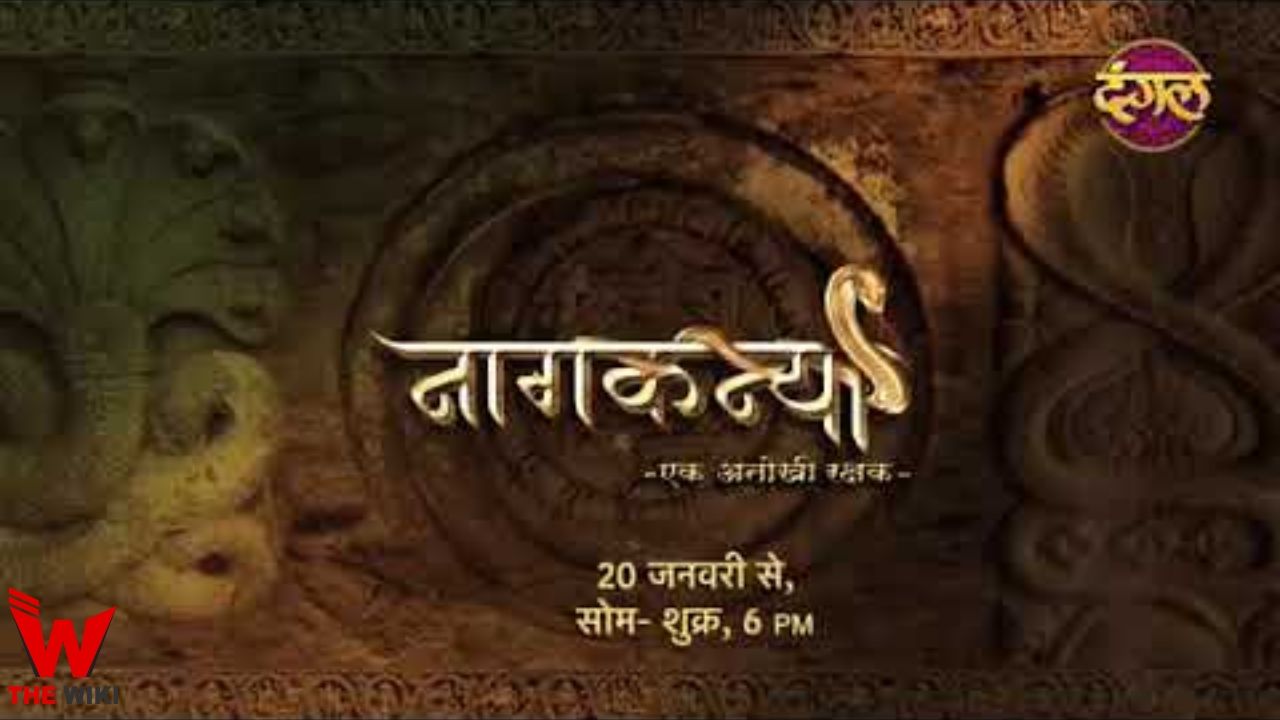 Ek Anokhi Rakshak Naagkanya is a television serial aired on Dangal TV. Heena Parmar and Ankit Narang are playing the lead roles in this television serial. The television show began airing on 20 January 2020. The show is being produced under the banner of Triangle Films Production Company.

The complete cast and crew of the serial as Follows :

The show has started airing on Dangal TV channel from 20 January 2020, the serial is aired from Monday to Friday at 6 pm. Dangal TV serial Phir Laut Aayi Naagin was quite popular. The show went off air on 17 January. After which the makers immediately launched same concept based serial Ek Anokhi Rakshak Naagkanya. Other information related to the show are given below.

If you have more details about the show Ek Anokhi Rakshak Naagkanya, then please comment below down we try to update it within an hour