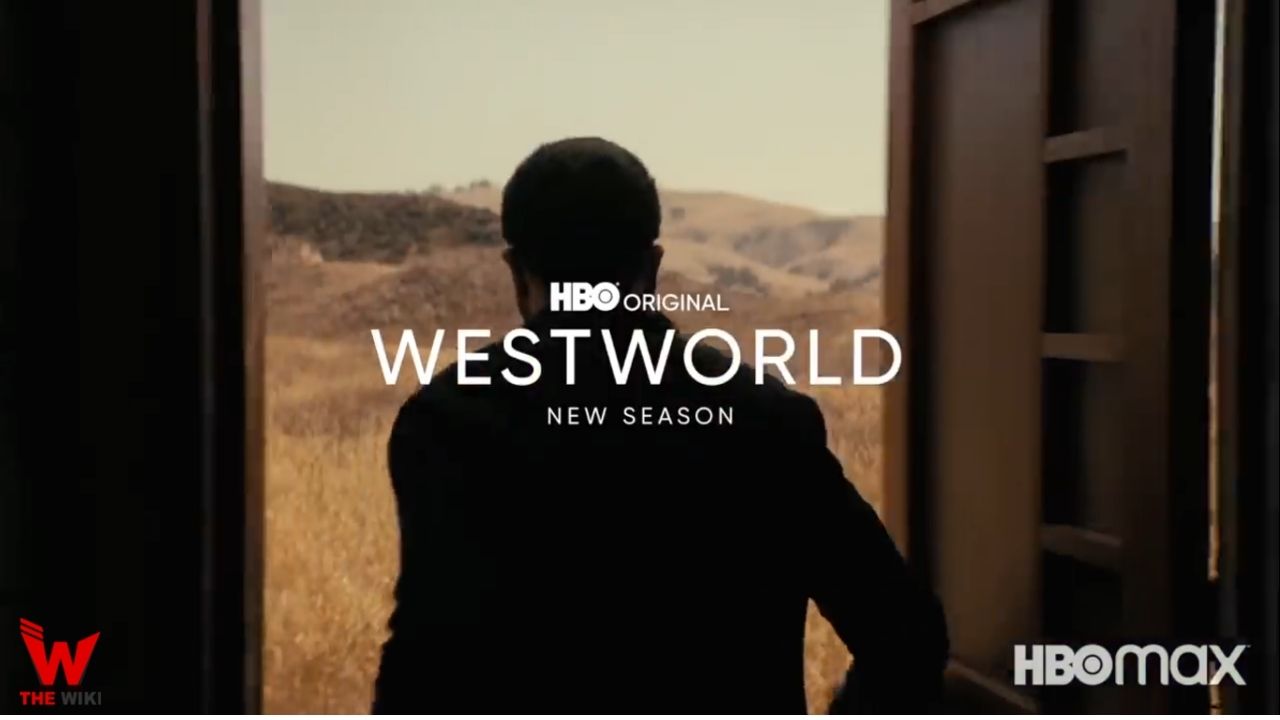 Westworld Season 4 is an American television series created by Jonathan Nolan and Lisa Joy. The new season stars again Evan Rachel Wood, Thandie Newton, Jeffrey Wright, Vincent Cassel, Aaron Paul and Tessa Thomspon. Based on the 1973 Michael Crichton film of the same name, the series is described as a dark odyssey about the dawn of artificial consciousness and the question of free will. It is being made by Kilter Films and Bad Robot Productions produce in association with Warner Bros. Television.

If you have more details about the web series Westworld Season 4, then please comment below down we try to update it within an hour