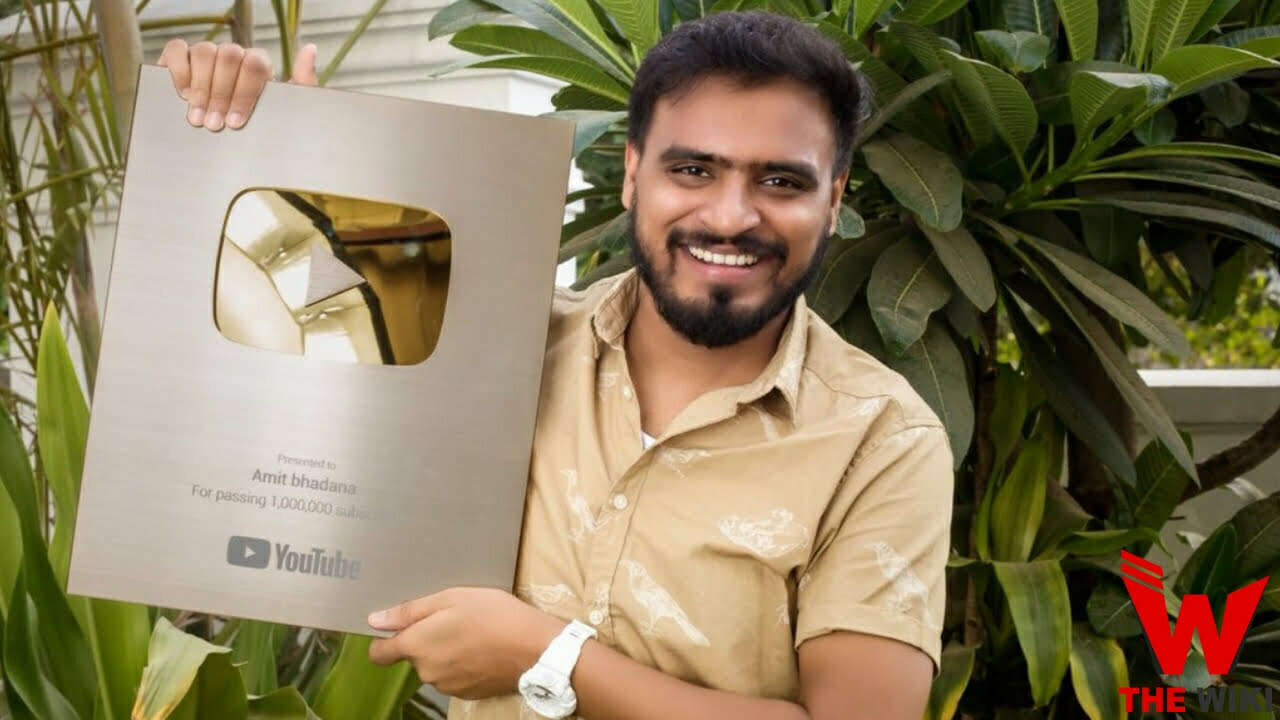 Amit Bhadana is an indian youtuber who was born on 7 September 1994 in Delhi. He also known as india’s finest funny vine video star. He have more than 10 million subscriber on their youtube channel and becomes biggest channel on the youtube today. he crosses BB ki Vines in the terms of subscriber.

Amit is born and brounght in delhi. He had completed their eduction with degree of LAW. Intially, he make a video with collage friend and uploaded on dubmash. after few days later amit seen that his video viral on the internet. He thinks that he need to make more video like this. So he created a youtube chennal and upload his first video on 18 february 2017. He video got millions of view on first video. after that amit never seen back.

If you have more Details about Amit Bhadana. Please comment below we will updated within a hour.