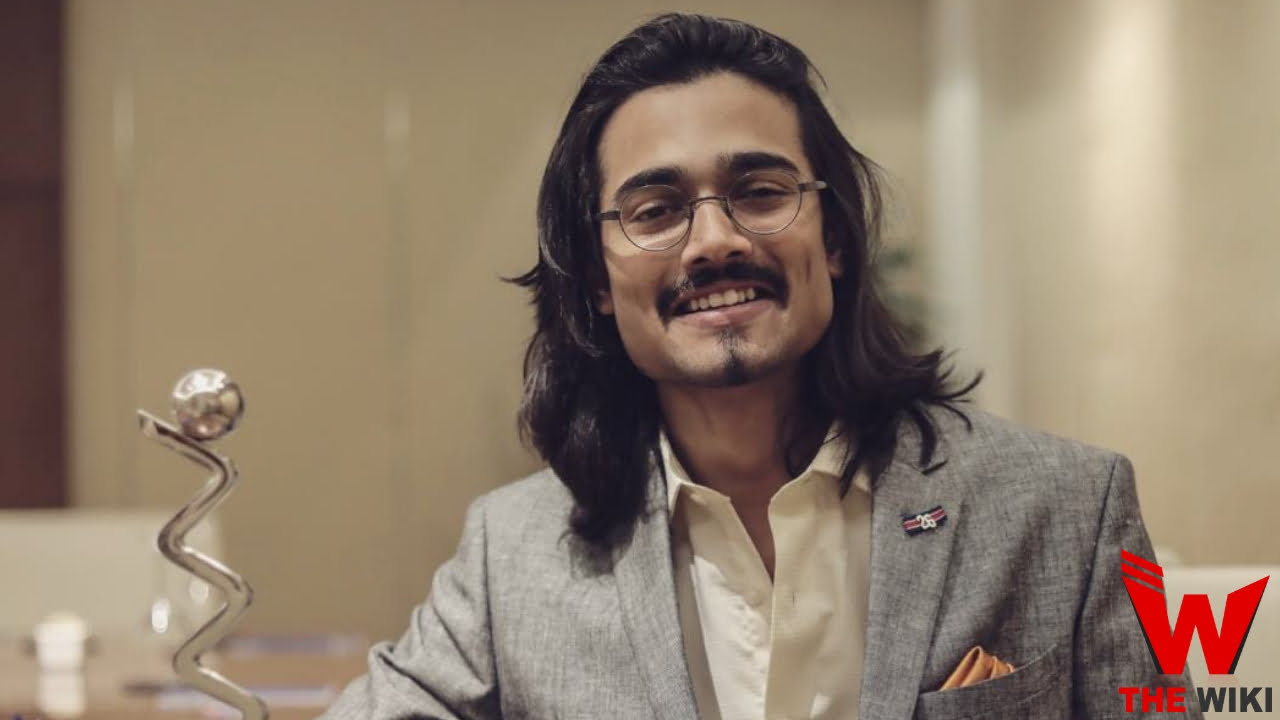 Bhuvan Bam is indian youtuber. He was born on 21 January 1994 in New delhi. He did their schooling from Green Fields School, New Delhi. He also holds a Bachelors Degree in History from Shaheed Bhagat Singh College, New Delhi. He running most popular indian youtube channel “BB Ki Vines”. He is first indian how cross the bench mark of 10 Million Subscriber. The Reason of biggest popularity of BB Ki Vines is his unique writing skill.

During His school days All his classmates loved his jokes and he was fun to be around. After few years, these incidents inspired him to make funny content (vines) in YouTube. Apart from vines, Bhuvan Bam is also known for his singing talent. His composition “Ban-Chod” released in March, 2015.

If you have more Details about Bhuvan Bam. Please comment below we will updated within a hour.