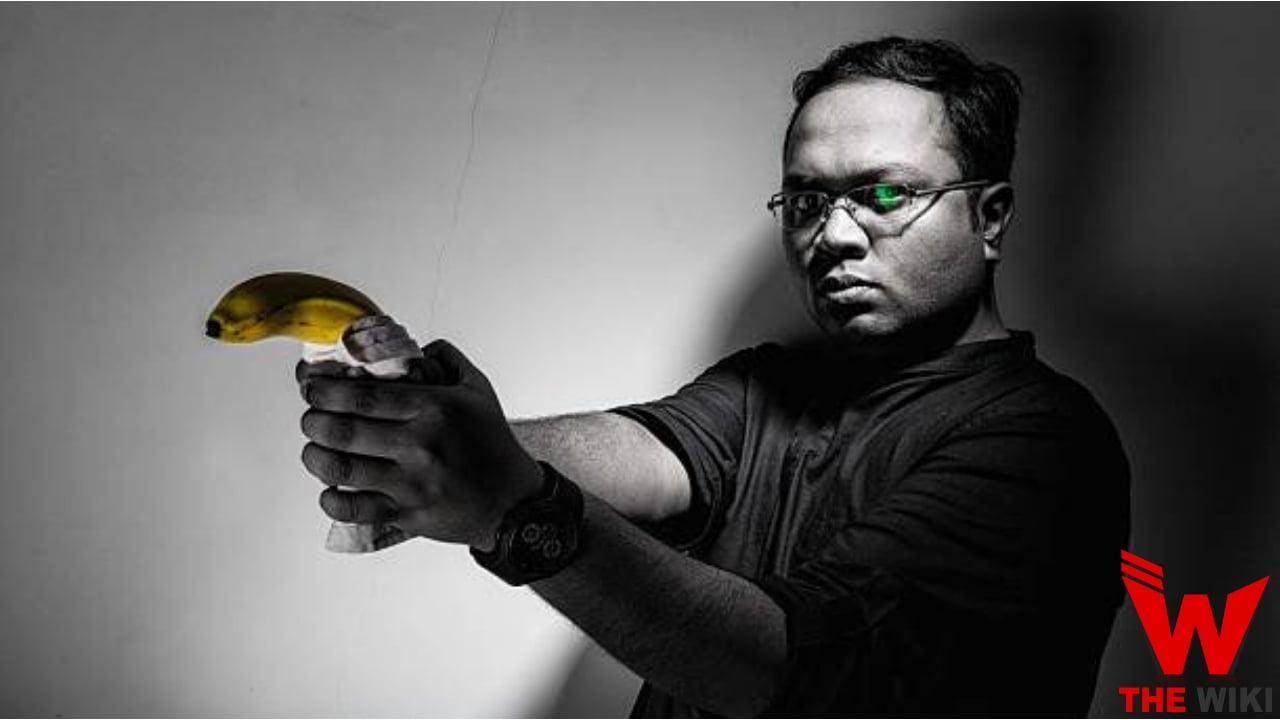 Biswapati Sarkar also known as Arnub Goswami is an Indian writer and director. He is presently employed as the Creative Director at The Viral Fever (TVF). He is fomous for the role of Arnub Goswami in TVF show “Barely Speaking with Arnub” in which inspired by Indian journalist Arnab Goswami. He is graduated in M.Sc. from indian institute of technology kharagpur. Biswapati Sarkar also worked in web series “TVF Pitchers” in 2016.

If you have more Details about Biswapati Sarkar. Please comment below we will updated within a hour.