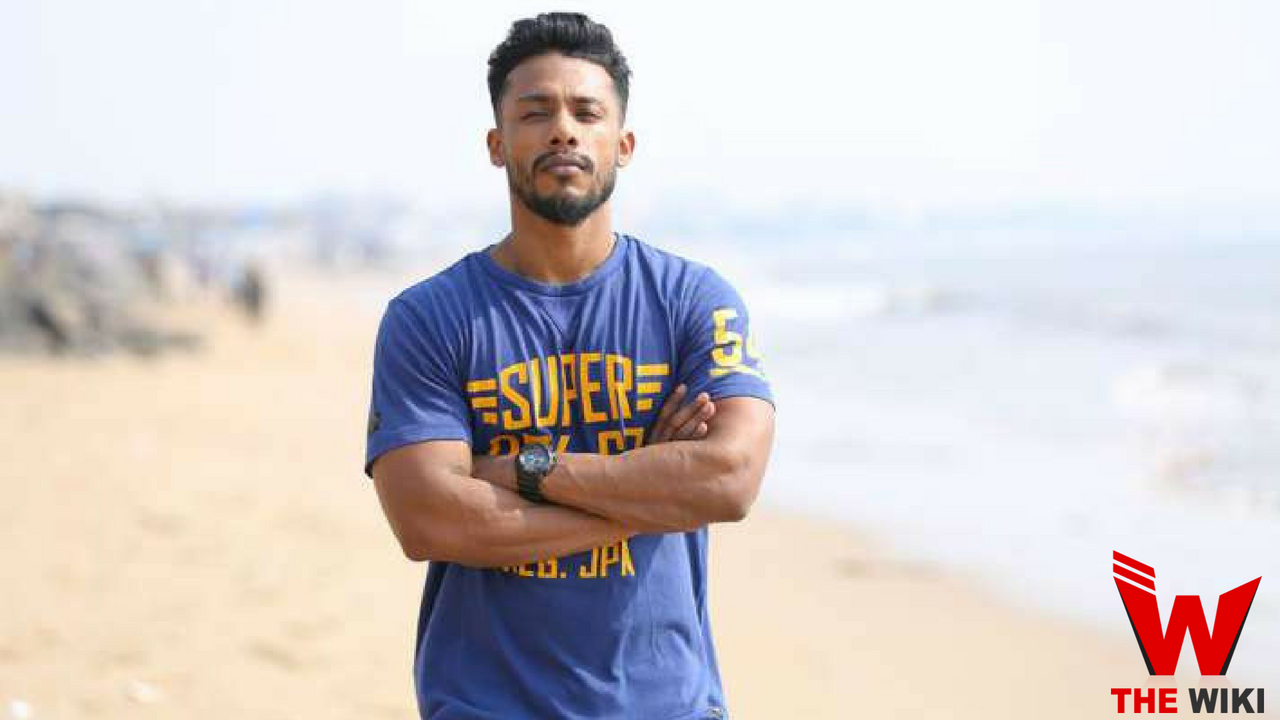 Dino James is a unknown indian youtuber. he come in the center of attaction with his different kind of Hip Hope Singing on the youtube. His First song “Girlsfriend” already cross the benchmark of million. His mostly loved song is LOSER is which maked with the collabe of Being Human. He is Belong from the heart of the nation means Madhyapradesh. Dino James lived in the Bhopal but in early 2000 he come to Mumbai for making future in the film industry But after the alot of struggle he decided to go to hometown.

According to a news story, One day he was sitting on a beach in Mumbai and got an idea. He went back to his room where he shares his idea whith his roommate. He was going through breakup kind of situation along with the struggle to do something , so from there he started rapping and released his first Song called “Girlfriend”.

If you have more Details about Dino James. Please comment below we will updated within a hour.