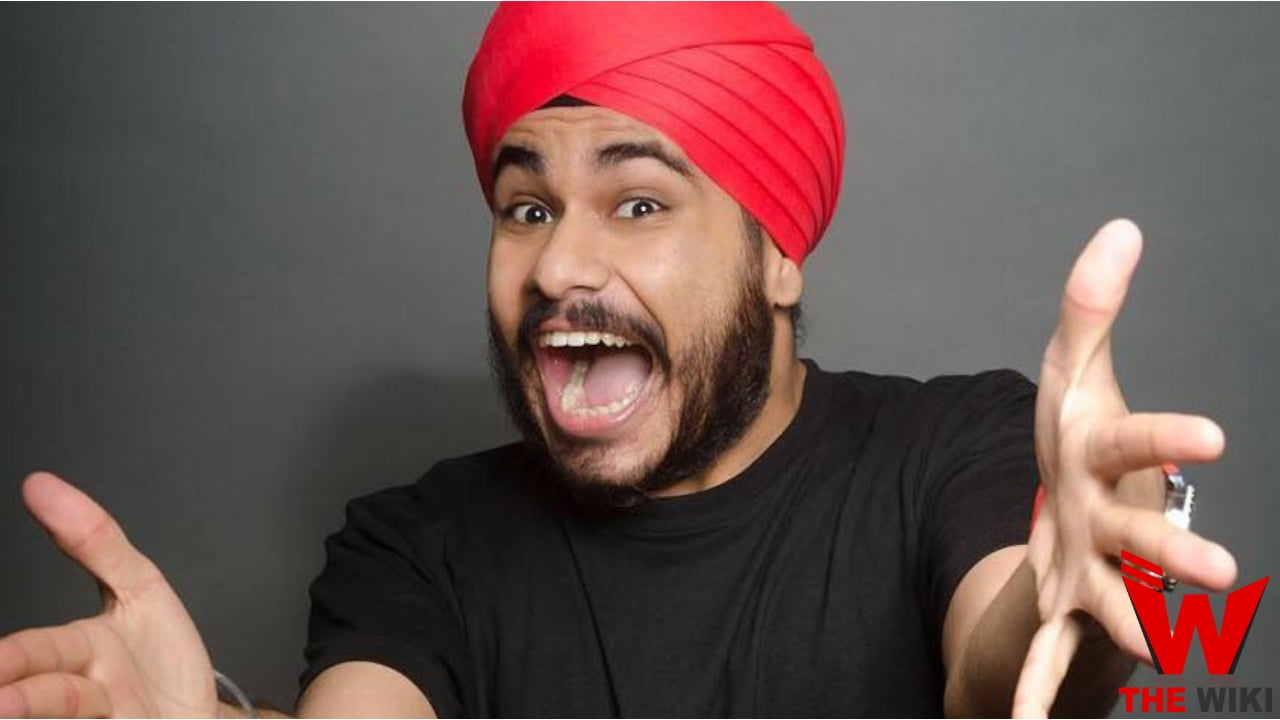 Jasmeet Singh Bhatia is an Indian actor and writer known for TVF Bachelors(2016), OK Jaanu (2017) and TVF Tripling (2016). He was born on 7 July 1993 in New Delhi. After completing the graduation he joint multi national company “Infosys”. During working in company he drop his resume to TVF in response to their ‘vacancy’ FB post. He joined their team as an intern. Till now, He has done over 30 comedy sketches on popular Youtube channel TVF and Screenpatti.

If you have more Details about Jasmeet Singh Bhatia. Please comment below we will updated within a hour.