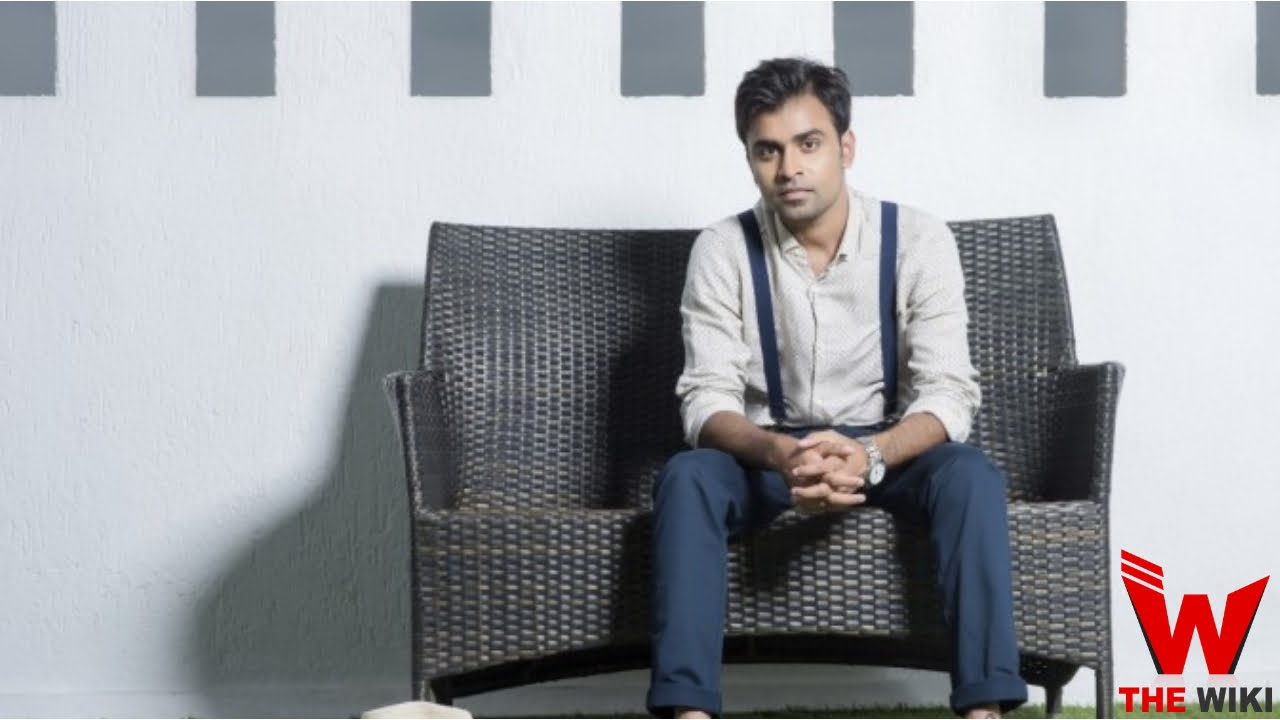 Jitendra Kumar is an indian actor who is most popular for the roles played by him the TVF. He was born in Khairthal, Alwar. He graduated with a degree in Civil Engineering from IIT Kharagpur. After the completed graduation Biswapati Sarkar (one of keyperson of TVF) offer him to join TVF in 2012. Now he is known as his iconic character Jeetu, Munna Jazbaati, Gittu and Arjun Kejriwal.

If you have more Details about Jitendra Kumar. Please comment below we will updated within a hour.