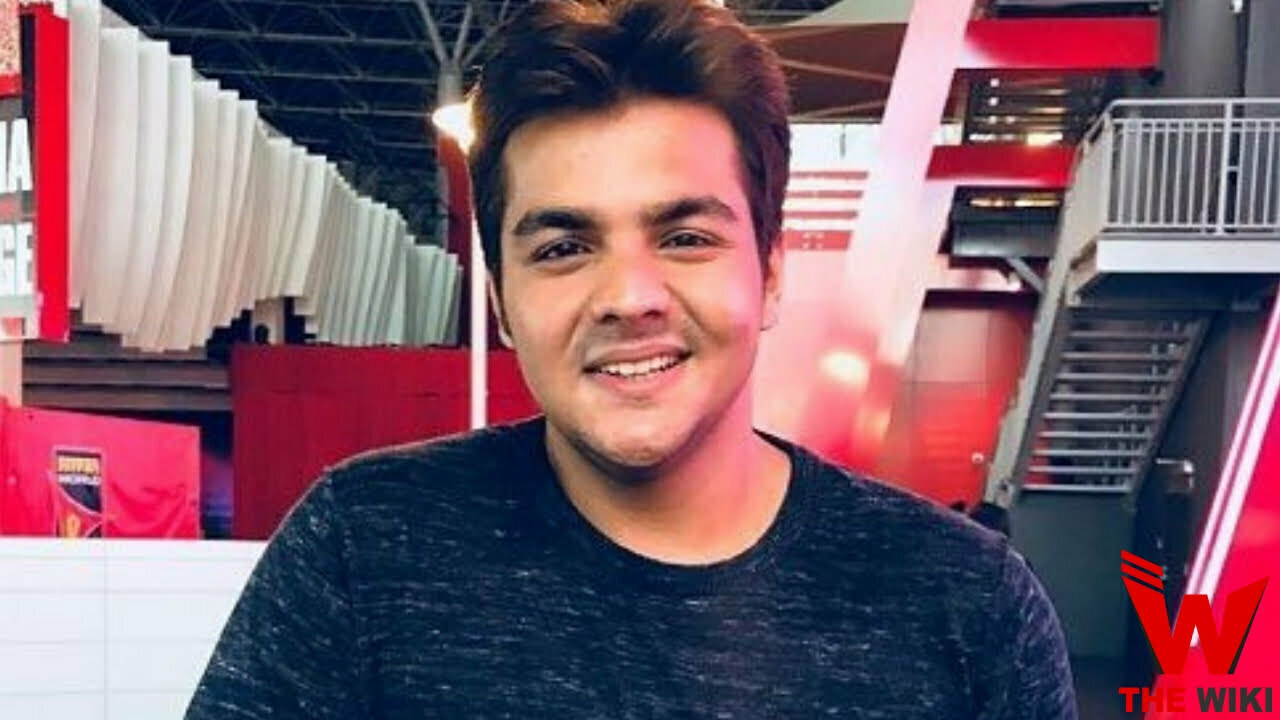 Ashish Chanchlani is a indian youtuber and actor. He was born on 7 December 1993 in Ulhasnagar, Maharashtra. He father Anil Chanchlani is owner of Ashok-Anil Multiplex and his mother is the Financial Analyst in the Ashok – Anil Multiplex. So, in the one way he was connected to a bollywood. Before YouTube he making and sharing his videos on social media platform (Facebook and Instagram). Ashish Chanchlani vines were so much loved by people that, when he started YouTube, the views and subscribers tremendously started growing.

If you have more Details about Ashish chanchlani. Please comment below we will updated within a hour.