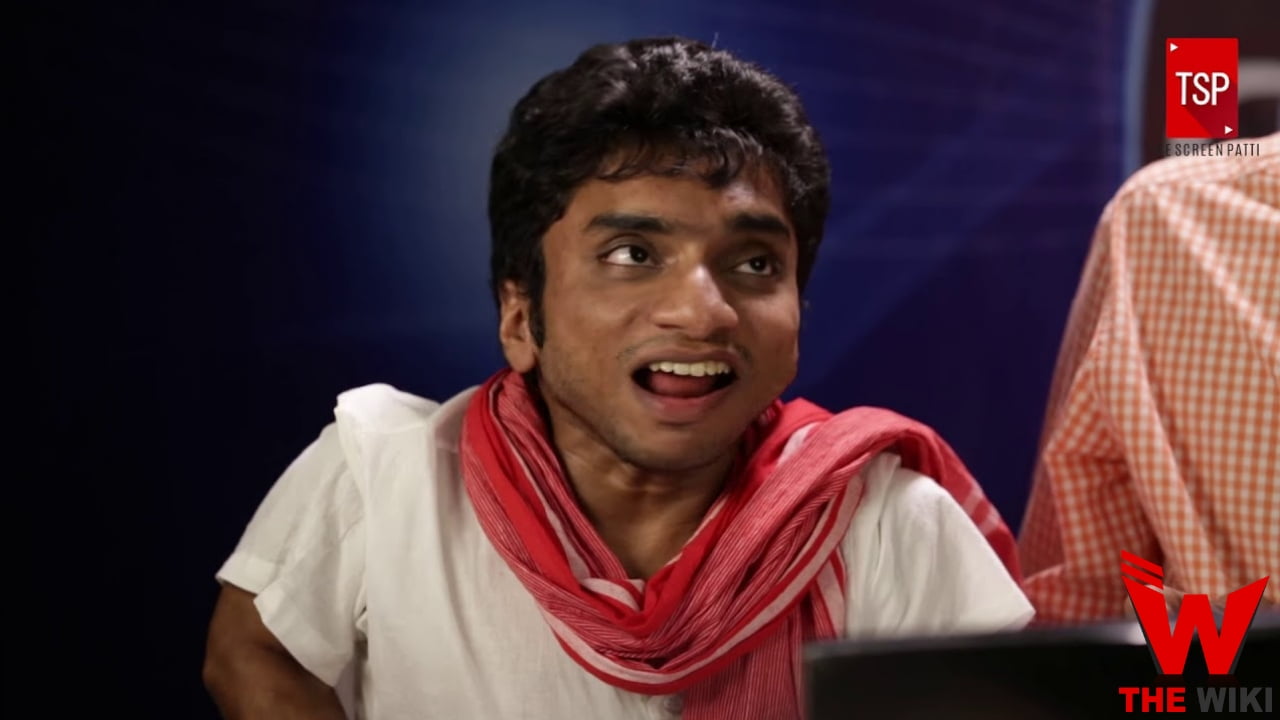 CHOTE Miyan or Arun Kushwaha is a indian actor, comedian and youtuber. He is famous for TVF Qtiyapa, CHOTE Miyan video and Teen Screen Patti video. He belongs from Gwalior, Madhyapradesh. After the completeing school studies he moved to New delhi. Where he takes degree of MCA (Masters in Computer Applications) from Jawaharlal Neharu Unversity.

In the intial of his career he worked with top indian software company WIPRO But in 2015 he quit his job and starting career in acting by making comedy video on youtube. Later he worked in TVF Qtiyapa and Teen Screen Patti as writter and actor.

If you have more Details about CHOTE Miyan. Please comment below we will updated within a hour.