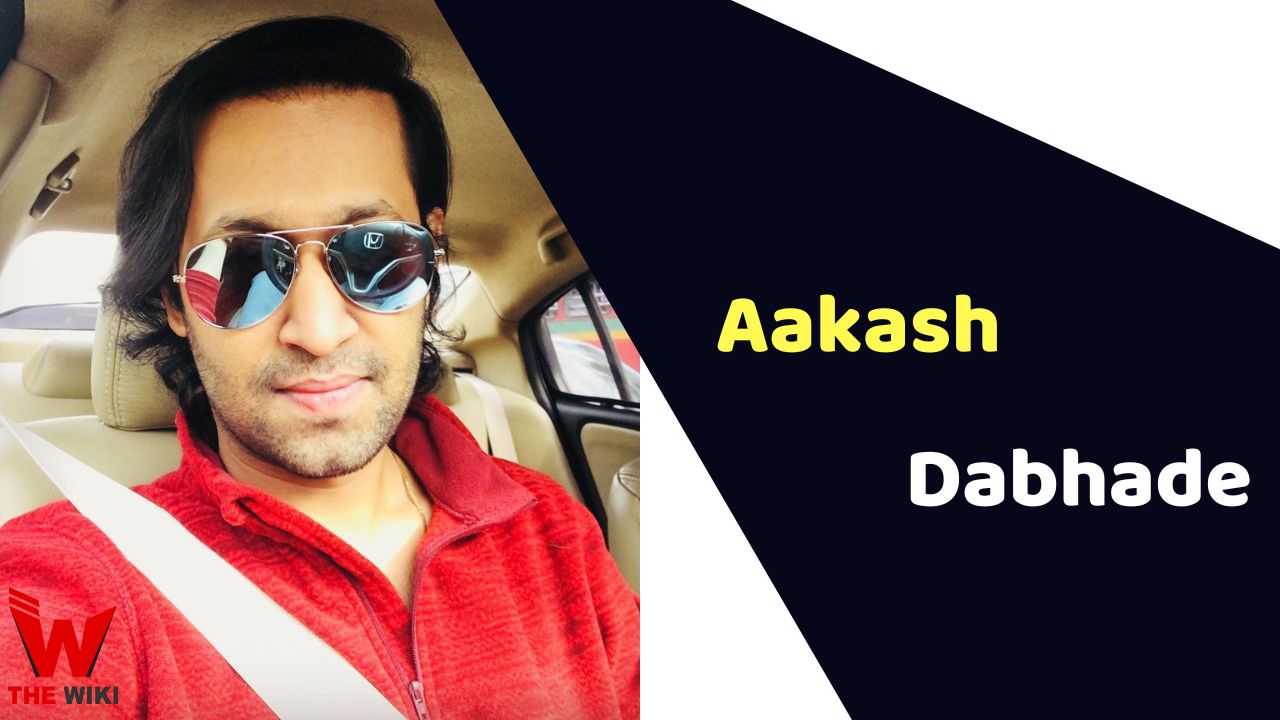 Aakash Dabhade is an Indian actor who predominantly works in Bollywood film industry. He is best known for playing supporting characters in films like Stree, Boss, 3 idiots, Article 15 and Shukranu. Aakash has been active in film industry since 2008.

Aakash was born on 8 March 1985 in Nagpur, Maharashtra. He completed school from Modern English School, Mumbai and graduation from Ramnarain Ruia College, Mumbai. He began his Bollywood career by playing a supporting role in Aamir Khan starrer film 3 Idiots in 2009.

He gained much popularity for his portrayal of Mohan in the 2012 movie Ferrari Ki Sawaari produced by Vidhu Vinod Chopra. In 2013, he played the role of Vishal Pradhan in the movie Boss and Sanichara in 2015 movie Bangistan. He also did films like 7hours to Go, Shivaay, Baa Baaa Black Sheep, Stree, Article 15, Babloo Bachelor, Houseful, Penalty, Shukranu, Mastram and Lootcase.

Some Facts About Aakash Dabhade

If you have more details about Aakash Dabhade. Please comment below we will update within an hour.