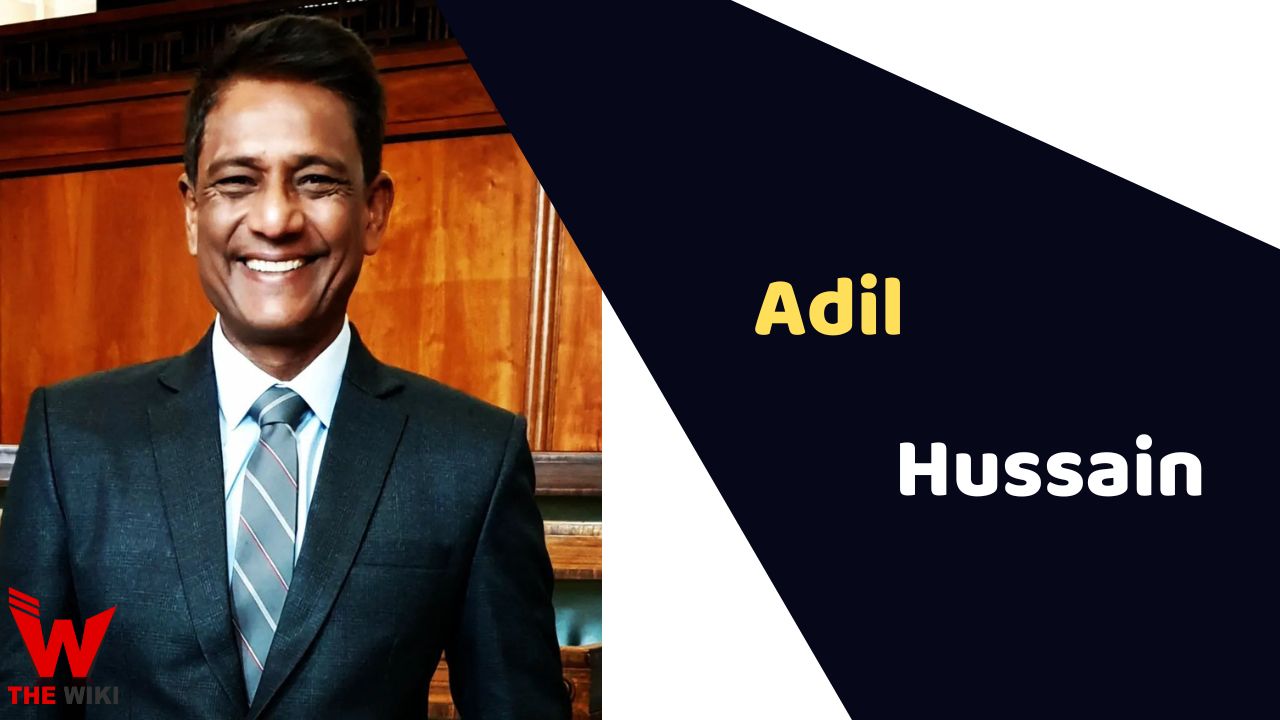 Adil Hussain is an Indian actor who worked in Indian cinema as well as International films. He worked in Bollywood movies like Pita Putra, Bhai Bhai, Jasoos Vijay, Kaminey, Ishqiya and many more. He has starred in Hindi, Tamil, Marathi, Malayalam, Marathi and Bengali language films. Hussain worked in International movies like Life of Pie and The Reluctant Fundamentalist in 2012.

Adil Hussain was born on 5 October 1963 in Goalpara, Assam to an Assamese Muslim family. His father was a teacher. Adil was the youngest of seven children. He completed philosophy in B. Boroah College, Guwahati. He studied at National School of Drama from 1990-1993. He also studied at The Drama Studio, London on a Charles Wallace India Trust Scholarship.

After completing drama course from National School of Drama and Drama Studio London, Hussain returned to Assam and started working at Hengul Theatre. He worked for three years there and then again moved to Delhi.  He was trained with Khalid Tyabji and Swapan Bose at Sri Aurobindo Ashram, Puducherry. Then he was also trained with Dilip Shankar in Delhi.

Hussain started his acting by working in Assamese movies such as Sutrapaat, Xongkolpo, Pita Putra, Bhai Bhai etc. In 2004, Hussain made his Bengali film debut with Iti Srikanta, played the lead role of Srikanta in this drama film. Meanwhile, he also played the lead role in a TV series named Jasoos Vijay which was broadcasted in 2002-2003.

Some Facts About Adil Hussain

If you have more details about Adil Hussain. Please comment below we will update within an hour.