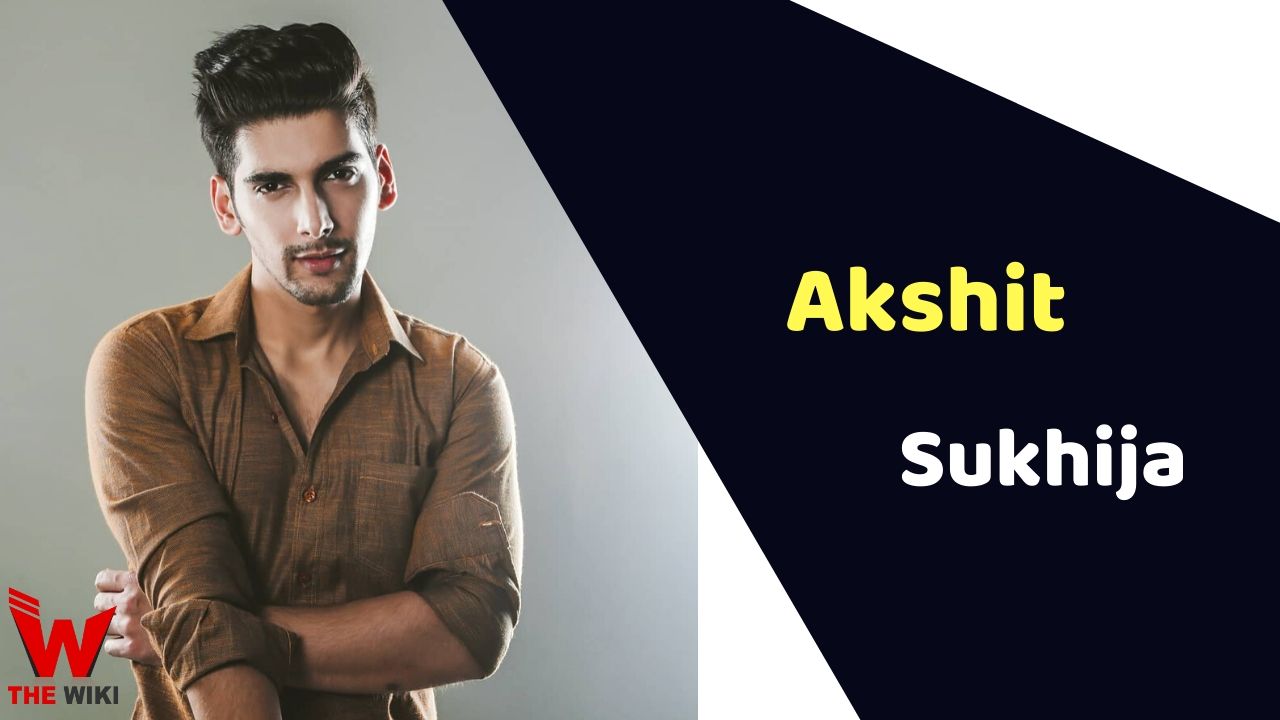 Akshit Sukhija is an Indian television actor and is known for the television shows Silsila Badalte Rishton Ka and Shubh Aarambh. He is originally from Mumbai, Maharashtra.

Akshit Sukhija was born on 18 November 1997 in New Delhi. He has loved the acting field since childhood. He started his career with the Colors channel show Silsila Badalte Rishton Ka in the year 2018. In which he played role of Tani’s brother Arnav. After this show, he appeared in the serial Shubh Aarambh, in this show he played the main character Raja Reshammiya. In this show he gained a lot of fame in the television industry.

Some Facts About Akshit Sukhija

If you have more Details about Akshit Sukhija. Please comment below we will updated within a hour.