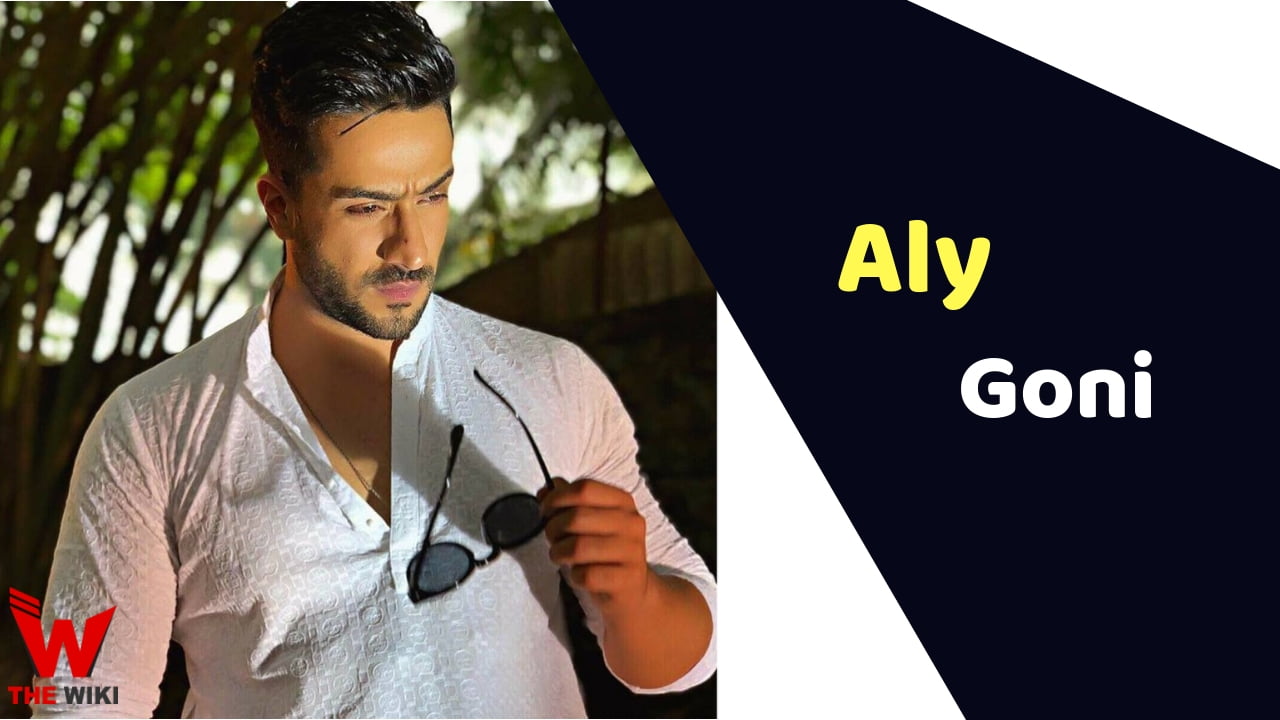 Aly goli was born on 25 February 1991 in Bhaderwah, Jammu & Kashmir. He belongs to meddle class Muslim family. His father name is Amjad Goni. He has 3 sibling one brother Arslan Goni and two sisters in family. There is no information available of this education qualification. We will update it soon.

While Aly is pursuing his graduation, He become finalist of modeling event which was organized by IFTI (Indian Film & Television Institute) in 2011. He won title of IFTI. Aly decided to go ahead with modeling or acting as his career. Initially his parent didn’t allow him. After 1-2 years struggle span he selected for the MTV most successful show “Splitsvilla”. He was seen on season 5 of splitsvilla. 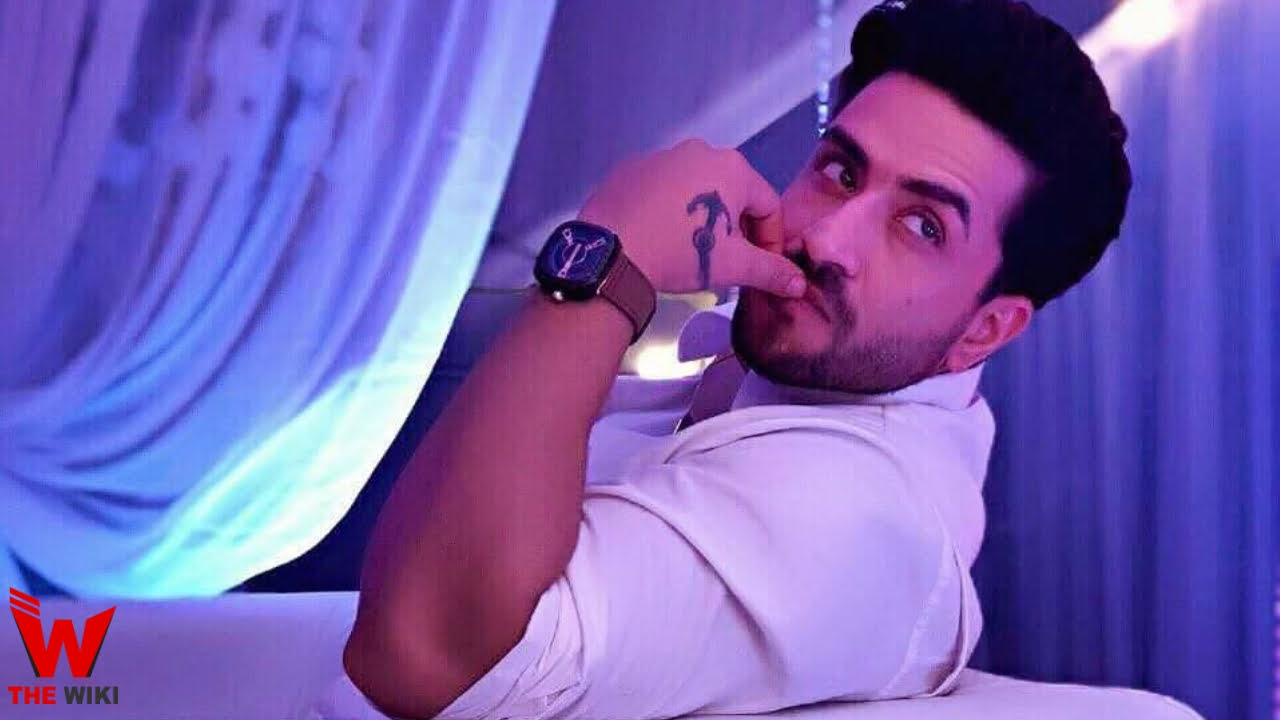 In 2013, He debut in television industry with Star Plus TV Show “Ye Hai Mohabbatein” in role Romesh “Romi” Kumar Bhalla. This is most famous role of Aly and continuously playing this role from 5 years. During this he was seen playing role in other TV shows like Kuch Toh Hai Tere Mere Darmiyaan, Yeh Kahan Aa Gaye Hum, Bahu Hamari Rajni Kant, Dhhai Kilo Prem and Naagin 3 .

In 2019, Aly taking part in Khatron Ke Khiladi 9 as a contestant. On that he is seeing alongside of Vikas gupta, Bharti singh, harsh lambachiya and Aditya Narayan. 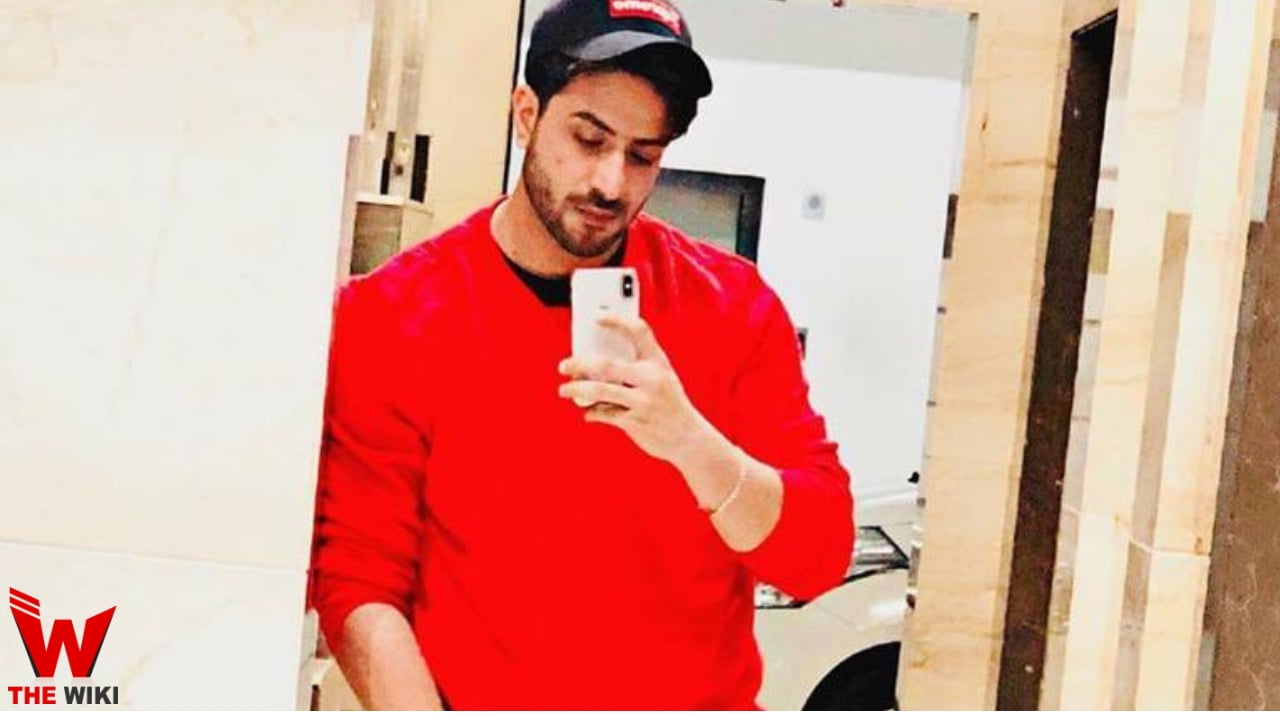 With Black eyes, black hair, and 5′ 9” height, he looks amazing on the television screen. His perfect body sculpture with 40″ chest, 30″ waist and 14″ biceps make him an ideal protagonist on the screen. 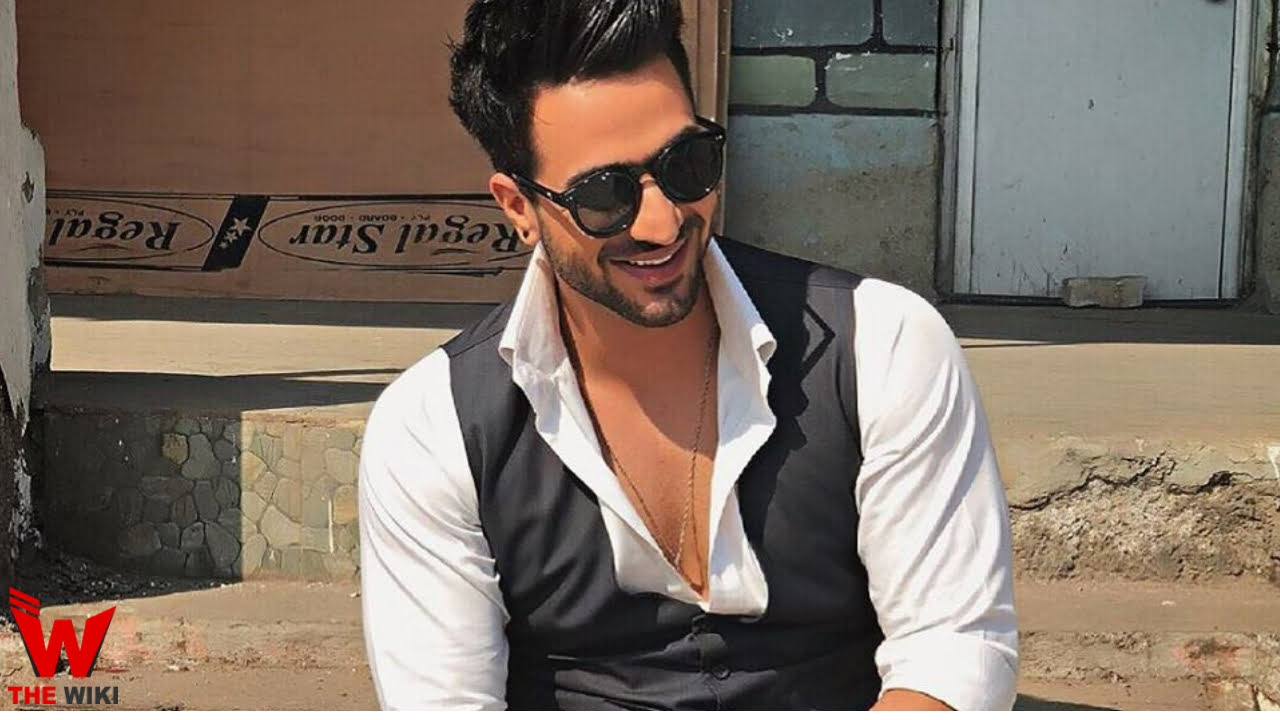 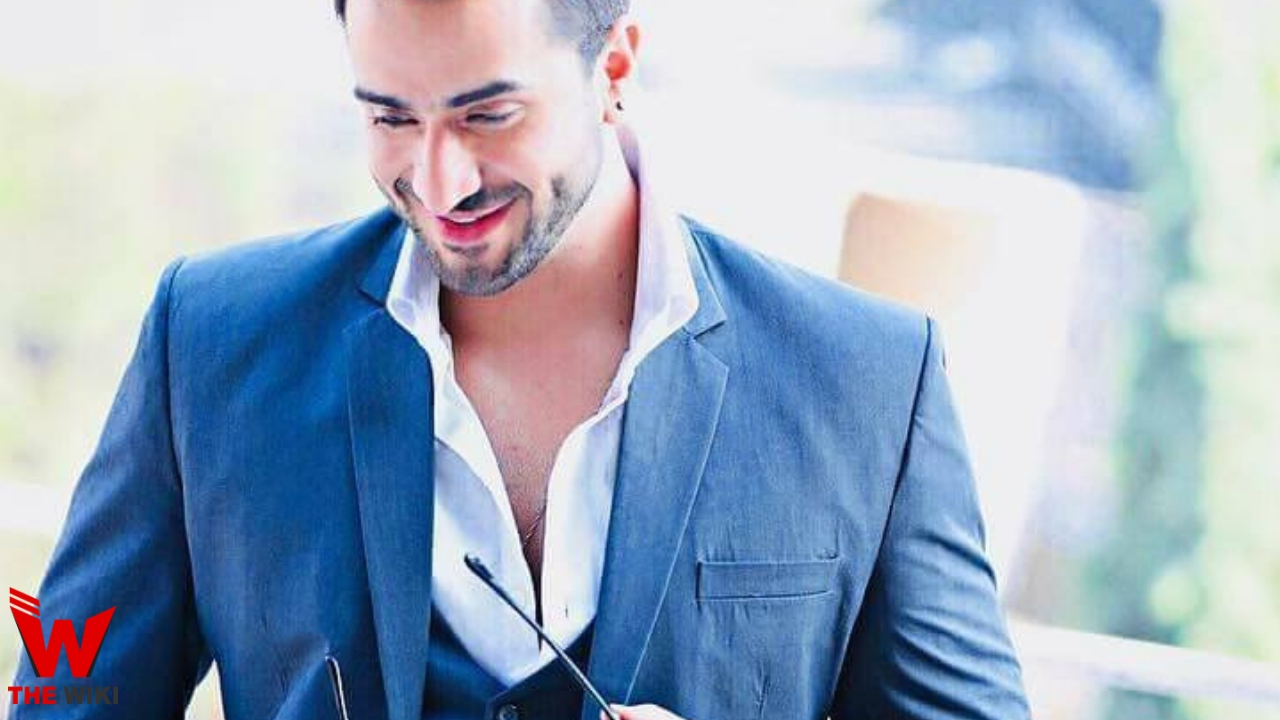 If you have more Details about Aly Goni. Please comment below we will updated within a hour.