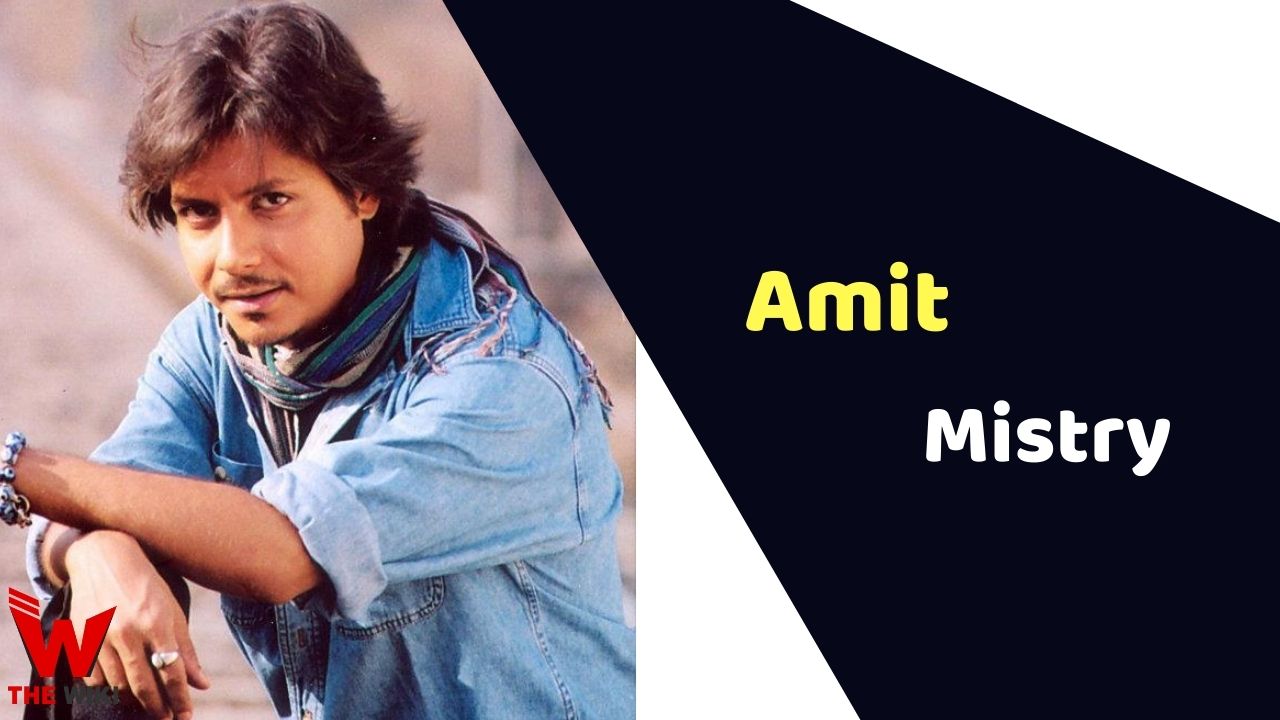 Amit Mistry was an Indian film and television actor. He had worked in several films such as Shor in the City, Singh Saab the Great, Yamla Pagla Deewana, Bhaiaji Superhit etc. He was a multi-talented artist and is known for his work in Bollywood and Gujarati cinema. Mistry has been a member of the Cine and Television Association since 2004.

Amit Mistry was born in Mumbai, Maharashtra. He always had a dream to make career in bollywood. He made his debut in the year 2000 with the film Kya Kehna. Amit was seen in the character of Priya’s brother. Later He has acted in many popular films like Ek Chalis Ki Last Local, Shor in the City, Singh Saab the Great, Yamla Pagla Deewana, A Gentleman, Bhaiaji Superhit etc.

Some Facts About Amit Mistry