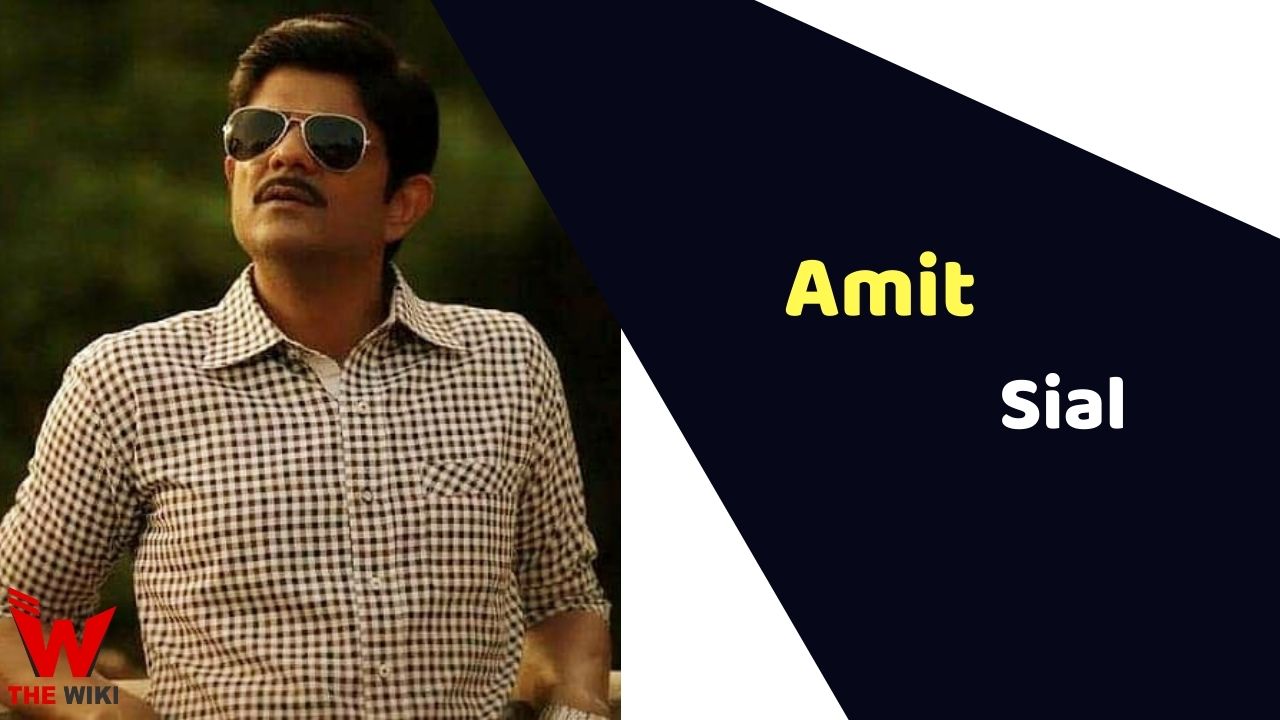 Amit Sial is an Indian actor who has predominately appeared in various shows and commercial films. He has also been involved in multiple theatre work in Melbourne. Amit wanted to be an actor since the age of 8. He took inspiration from Amitabh Bachchan. He has been critically acclaimed performance in the Amazon Originals- Inside Edge and Mirzapur.

Amit Sial was born on 1 July 1975 in Kanpur, Uttar Pradesh. His father was in the leather business, and his mother was a librarian. Amit’s young brother is a chartered accountant. Sial has been involved in acting sad extra-curricular activities. He has completed his schooling from Sheiling House School, Kanpur. Amit has completed his B.Com (H) from Delhi College of Art and Commerce (1993-96). He has done his post-graduation diploma in International Business from the Swinburne University of Technology.

Amit has worked in professional theatre in New Delhi and Melbourne. In Delhi, he has worked with Theatre Action Group (TAG) under Barry John (1994-1997). In 2006, he appeared in the movie Hope and a little Sugar. Then in 2010, he did Peter Gaya Kaam Se, Love Sx Aur Dhokha and Phas Gaya Re Obama. In 2013, Sial worked in two Bollywood film Coffin Maker and Issaq, both are failed at Box-office.

Some Facts About Amit Sial

If you have more details about Amit Sial. Please comment below we will updated within a hour.