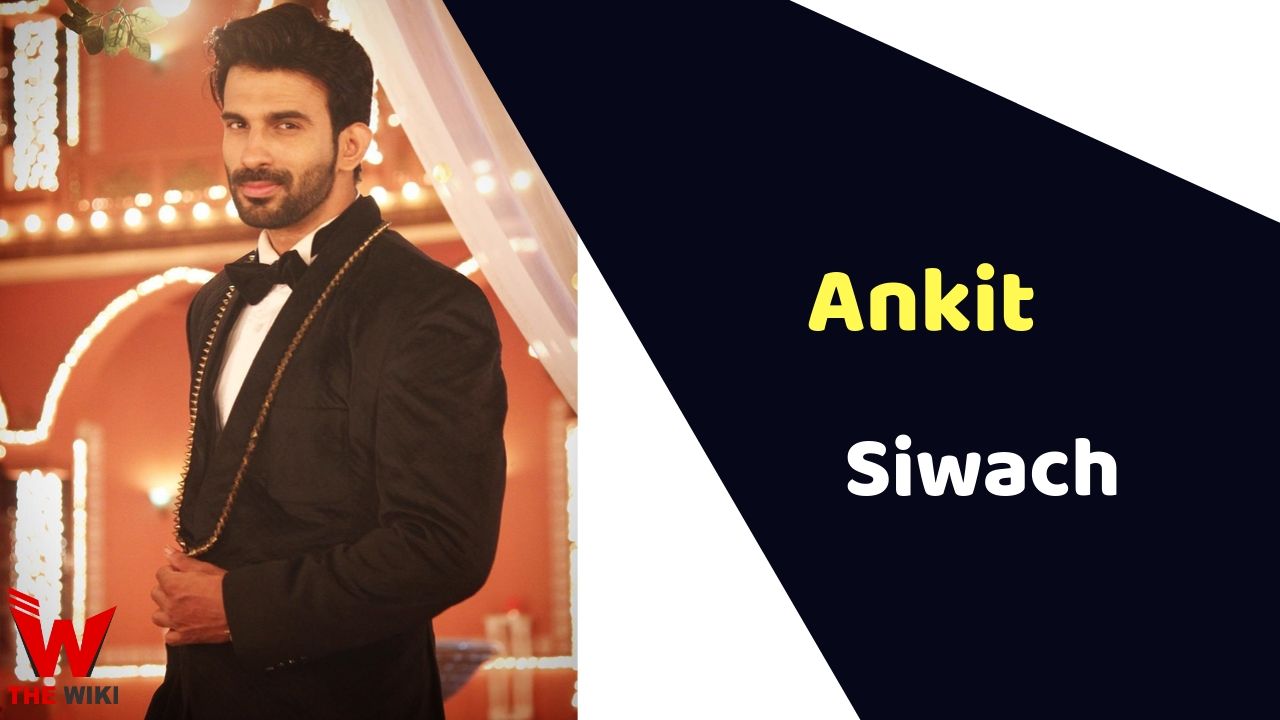 Ankit Sivach is an Indian television actor who has worked in the television serial Rishton ka Chakravyuh and Manmohini. He originally belongs to Meerut.

Ankit Sivach was born on 23 January 1991 in Meerut, Uttar Pradesh. He has fond of dance and acting since childhood, but he also kept a lot of focus in studies. He has done his graduation in Psychology from Amity University and post graduation in Human Resource. During this time he has also worked in Modeling and Theater.

Siwach moved to Mumbai in 2014 to pursue a career in acting. During this time, more than 100 auditions were given by him in Mumbai but none of them he selected. He worked under Tanuja Chandra as an assisting director for short film ‘Silvet’. When he did not get work in the industry, he went back to Meerut. Ankit was injured while training gym and he was on bedrest for 3 months. During this time, he decided to go back to Mumbai and pursue acting career again.

After coming back to Mumbai, he was signed for Zee TV show “Rishton Ka Chakravyuh” within a month. He made a television debut with the show in 2018, in which he played Adiraj Pandey. Later, he also worked in Zee TV’s other show Manmohini.

Some Facts About Ankit Siwach

If you have more Details about Ankit Siwach. Please comment below we will updated within a hour.