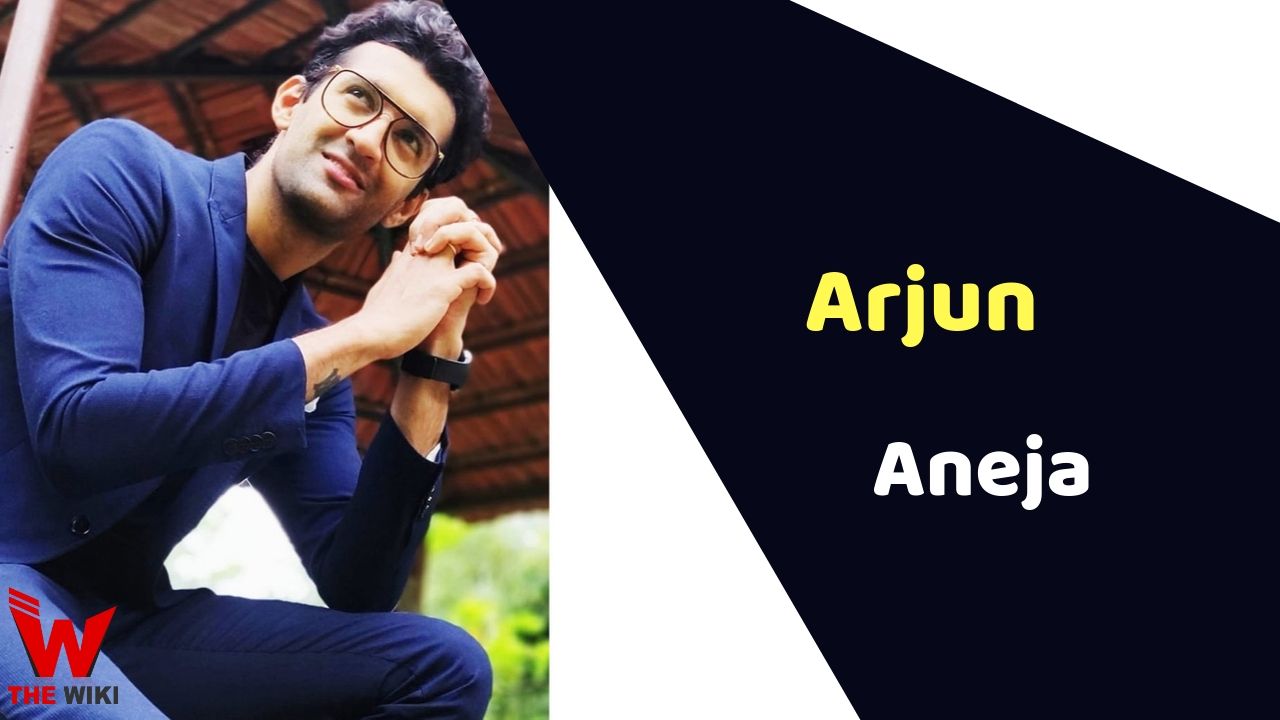 Arjun Aneja was born on 10 June 1992 in New Delhi. He has been very fond of acting since childhood. He came to Mumbai after completing his college studies, in Mumbai, Aneja got his first chance to work in the Balika Vadhu serial. After doing this serial, he never looked back. He worked in the famous show Ishq Me Marjawan, Laado 2, Yeh Un Dinon Ki Baat Hai, Kuch Rang Pyar Ke Aise Bhi, Silsila Badalte Rishton Ka. He is a popular name in the television industry.

Apart from television, Aneja has also worked in the Hindi film industry. He made his film debut in the year 2016 with the film Neerja. In which he played an important character of Sonam Kapoor’s brother Aneesh Bhanot. He is also active on the web platform these days, he was seen in MX Player’s websites, Hello Mini in 2019.

Some Facts About Arjun Aneja

If you have more Details about Arjun Aneja. Please comment below we will updated within a hour.