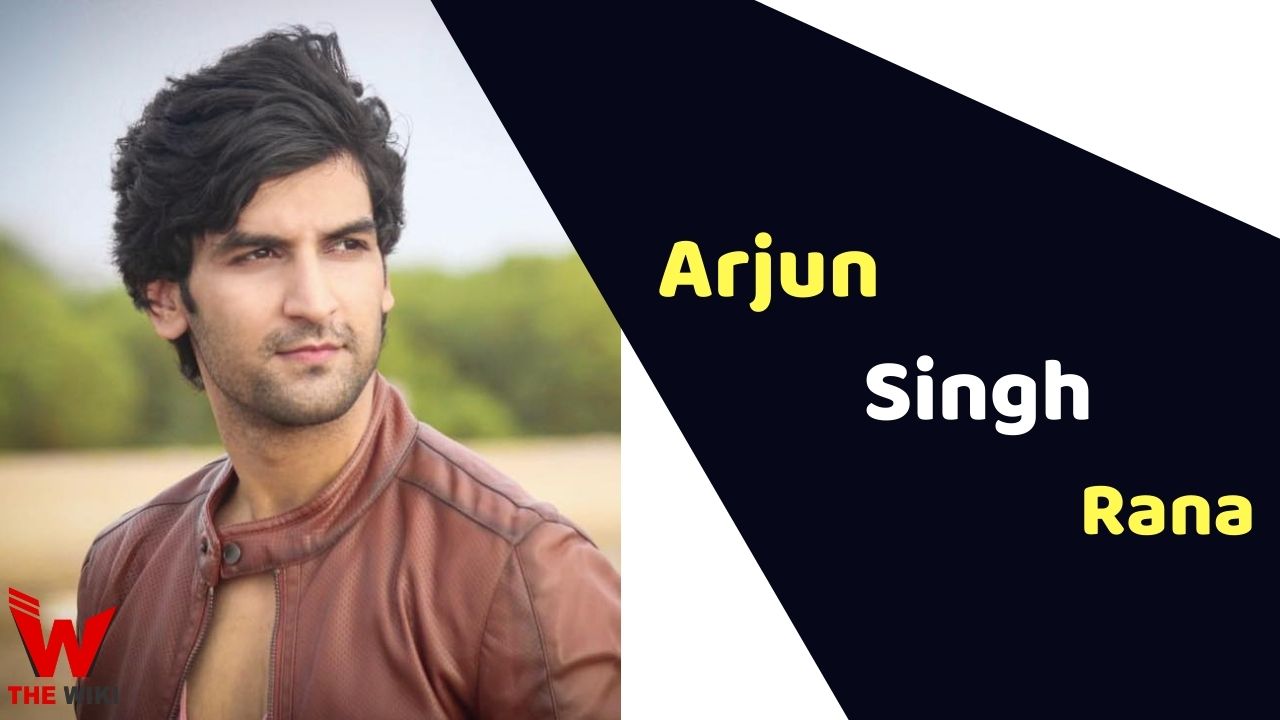 Arun Singh Rana is Indian television actor. He was part of the show Mahabharata where he played the role of Pandu, aired on Star Plus. Arun is originally from Himachal Pradesh but is born and brought up in Delhi.

Arun Singh Rana was born on 6 September 1986 in New Delhi to Hindu family. He did his graduation from University of Delhi, Delhi. Arun always determined for his career. He debuted in the Hindi Mythology show named Maharbharta, where he played the role of Pandu. The show made him extremely popular in television industry. Apart from this, he has also been part of many popular shows like Diya aur Bati Hum, Yeh Hai Ashiqui, Kaal Bhairav Ka Rahasya and Halla Bol.

Rana got married to Shivani Thakur on 29 June 2018 in Himachal Pradesh. Their wedding was a private affair which was attended by their family and a few friends. It was an arranged marriage and couple got engaged on 27 June 2018. [2]TOI

Some Facts About Arun Singh Rana

If you have more details about Arun Singh Rana. Please comment below we will updated within a hour.